Musings: After all that they've been through, let children have Halloween night

They've missed out on so much already.

While there are no rules against children going trick or treating this year, there still seems to be a lot of negativity attached to the idea of it going ahead.

I've seen messages in neighbourhood groups that I'm in with people giving out that there will be trick or treaters this year and messages in parenting groups saying that they will not allow their children out to trick or treat.

While I won't tell any other parent what decision to make for their child, I do think over all that children deserve to go trick or treat this year after all they've been put through during the pandemic. 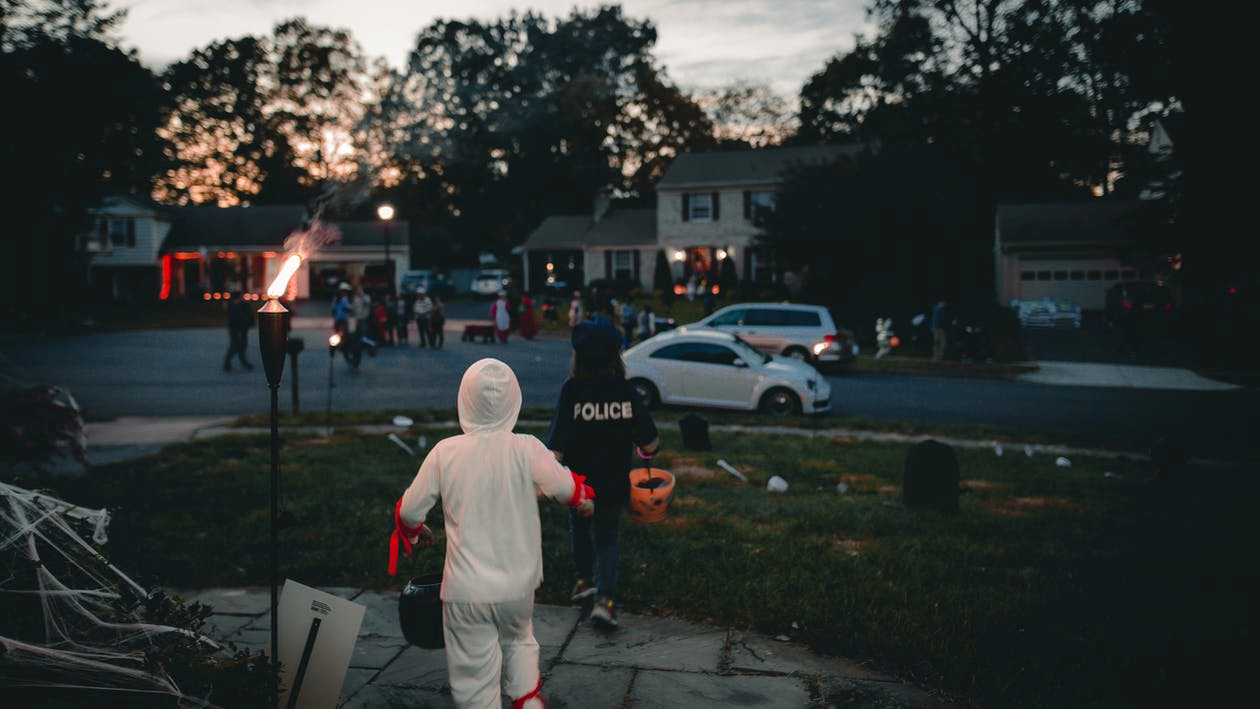 While we all had our difficulties with lockdown, children were some of the hardest hit.

Pulled out of school with no clear idea of when they would go back, many of them missing communions, confirmations and graduations.

They were not allowed to see their grandparents, not allowed play with friends and even the government put out a warning to parents last year to not allow them out on Halloween night, so they lost that too.

That's why this year I think more than any year before, children deserve to take back the night and have some fun. 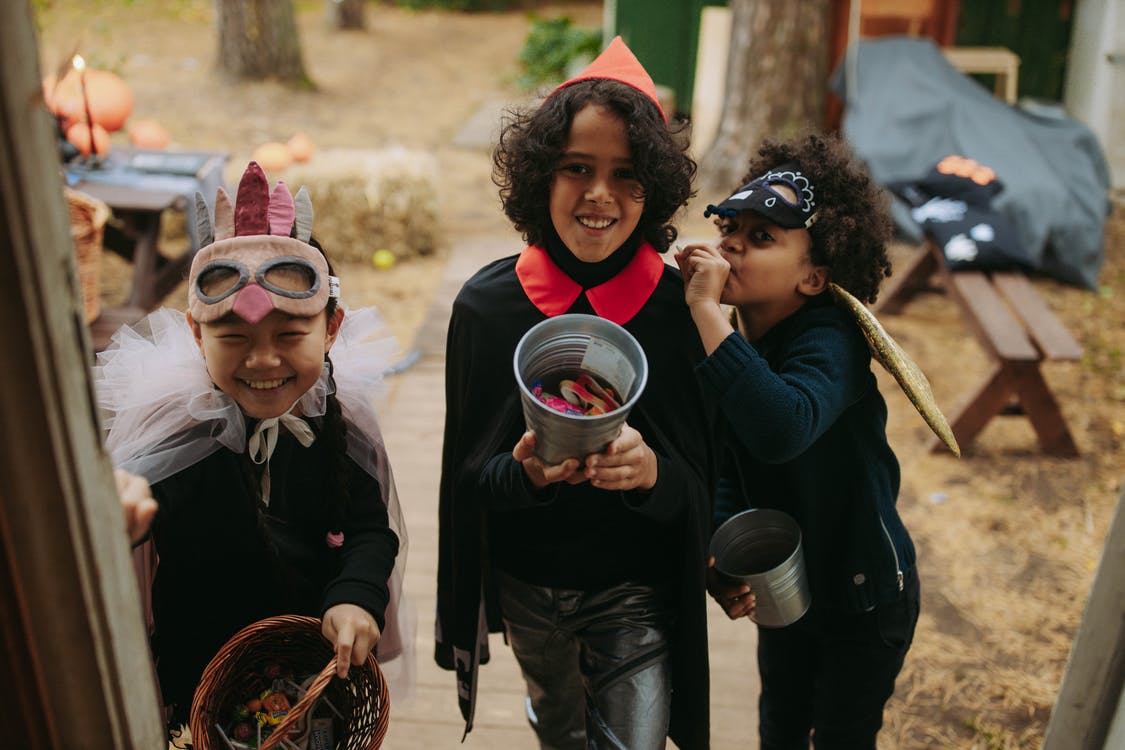 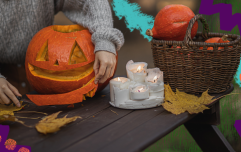 Halloween is Irish to the core: Here's how we invented the transatlantic holiday

END_OF_DOCUMENT_TOKEN_TO_BE_REPLACED

There's only so many years that our children get to enjoy thing like the Easter Bunny, Santa and trick or treating and I feel that it's very unfair to take it away from them for a second year.

If adults can have pubs and nightclubs then it's only right that children should be able to celebrate Halloween their way too.

Personally I will be allowing my children to trick or treat and I'll be buying in lots of sweets for all the other children in my neighbourhood too.


popular
"I was absolutely sobbing": Paula MacSweeney shocked after horrible experience in IKEA
School called out for stopping parents from buying generic uniforms
Toddler dies after falling from balcony in New York
My teenage step daughter just told me she is pregnant, what do I do?
"Welcome to the world": Alexandra Burke has given birth to her first child
I tried 'slow parenting' for a year and I'm never going back
Two women killed in shark attacks near popular tourist beach in Egypt
You may also like
8 months ago
Check those treats: Dublin mam finds tiny wires in kid's trick-or-treating sweets
8 months ago
Stacey Solomon shows off baby Rose's adorable first Halloween costume
8 months ago
5 classic kid-friendly Halloween films perfect for a movie marathon
8 months ago
Halloween night: 8 tips to read before heading out to trick or treat
8 months ago
'Don’t go trick or treating with symptoms' warns Tony Holohan ahead of tonight
8 months ago
Halloween: This mummy baked brie is the perfect treat to serve your adult friends
Next Page