When we were kids we were always told that cursing was bad. Our own parents would mutter "watch your language" to us if we ever dared use explicit language, especially in public, but it turns out cursing is actually good for kids.

According to a language expert, cursing can actually be beneficial for children, no, really!

Language expert, Michael Adams told Newstalk Breakfast that parents shouldn't encourage their children to use bad language, but they shouldn't give out to them if they do.

"It does relieve stress, there’s good scientific reason to believe that now. That can be a reasonably healthy thing for them to do, as long as they learn where and when to swear." 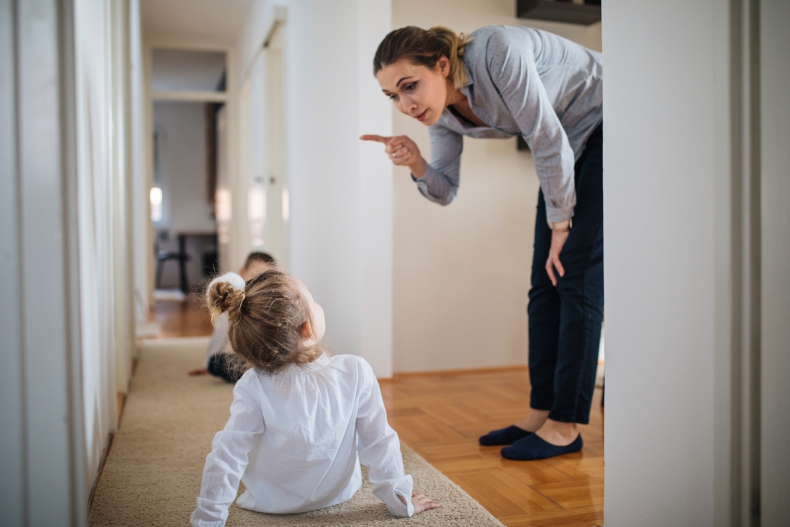 He continued: "Swearing is positively correlated with intelligence, you're more likely to swear more the more intelligent you are, which sounds counter-intuitive, but when you think about it, people who are really intelligent are always negotiating their way through difficult conversational situations."

He explained that if we stop shaming children for cursing then it will help them develop a better understanding of the language.

"That’s one of the difficult things about learning how to use language well anyway - it’s something adolescents need to experiment with, all kinds of things come into play as they figure out how to make the best social use of language." 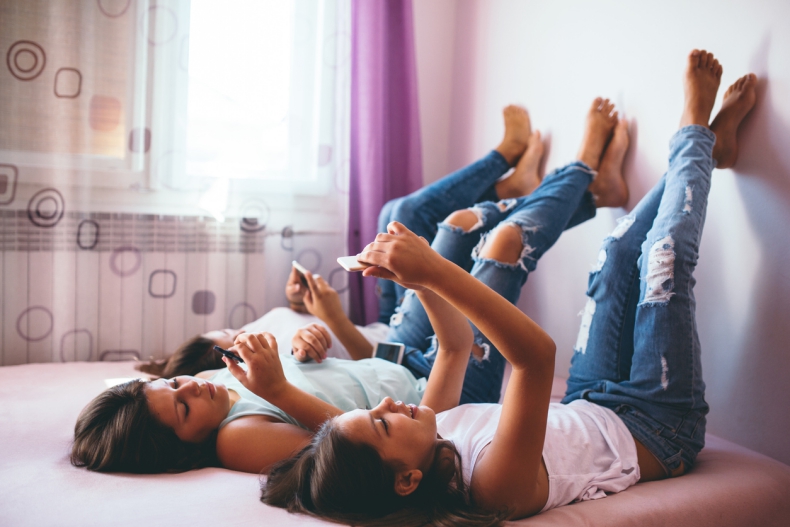 END_OF_DOCUMENT_TOKEN_TO_BE_REPLACED

Naturally they're going to make mistakes, but parents can help in little ways. He shared: "With my wife and I, we say to our children, 'Oh, don't say that in school', because we know they'll get into trouble in school."

"But my rule for anybody's language is people speak the way they do for a reason, and kids are people too, and they're using profanity and trying to understand when to use it well because they feel some need to do that," the professor stressed.

One mum recently revealed she lets her daughter curse because parenting is hard enough, so why should we worry about them using language they'll be exposed to eventually. 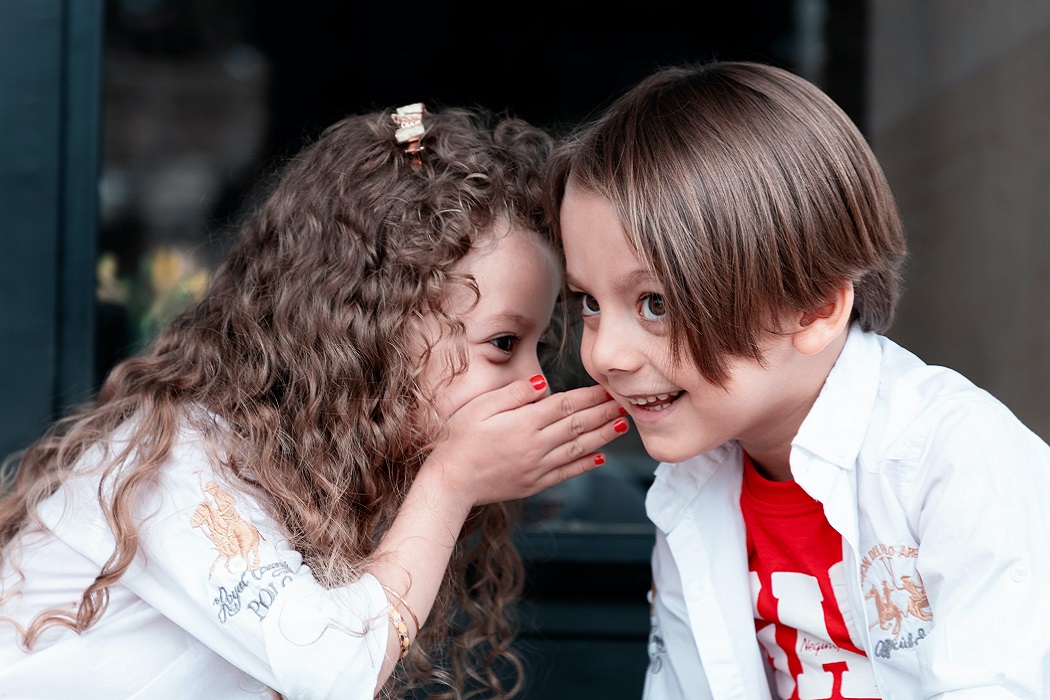 "It would be hypocritical to hold our child to a standard that neither of us adheres to. She understands that while curse words are acceptable in our own home, they might not be welcome or well-tolerated in other settings," she commented.

What do you think? Do you agree with allowing children to curse or should they be told off for using bad language?

popular
This is everything women need to know about ovarian cysts
Viewers in tears after last night's emotional episode of DIY SOS
Babies born in February have some pretty cool advantages – no, really – it's true
These 40 baby names are set to trend in 2023
Study says that dads get more sleep than mums and tell us something we don't know
Bringing a dog to work can increase morale and productivity, says DSPCA
Police believe they know what happened to missing dog walker Nicola Bulley
You may also like
4 months ago
Playing with mud and soil in creche changed children's immune systems
5 months ago
Lengthening a woman's fertility may extend her life as well, studies find
6 months ago
Bottle-fed babies are ingesting 'millions' of microplastic particles daily, study finds
6 months ago
Mums are sleep deprived for six years after having a baby – and yet dads are not
6 months ago
Toddlers are happier with fewer toys, study finds
7 months ago
This is what new parents in Ireland think is the hardest part
Next Page