Do your kids get the 11 hours sleep they need? If not, this challenge could help...

A lack of adequate sleep is putting children at risk of becoming overweight as they get older.

That's according to Safefood, who are behind a campaign to encourage parents to make bedrooms screen-free zones and to charge phones and tablets elsewhere at night.

So how serious is the problem? Quite serious it seems: An analysis of 11 international studies found that children with a sleep duration of less than 11 hours had a 58 per cent increased risk of overweight and obesity than children who had more sleep. In fact, for each additional hour of sleep, the risk was reduced by nine per cent.

As part of the campaign, three Irish families took on a three week challenge to change their children's bedtime routine. The Killeen family from Leixlip undertook the challenge with their three boys Conor (11), Sean (8) and Darragh (4 ¾). 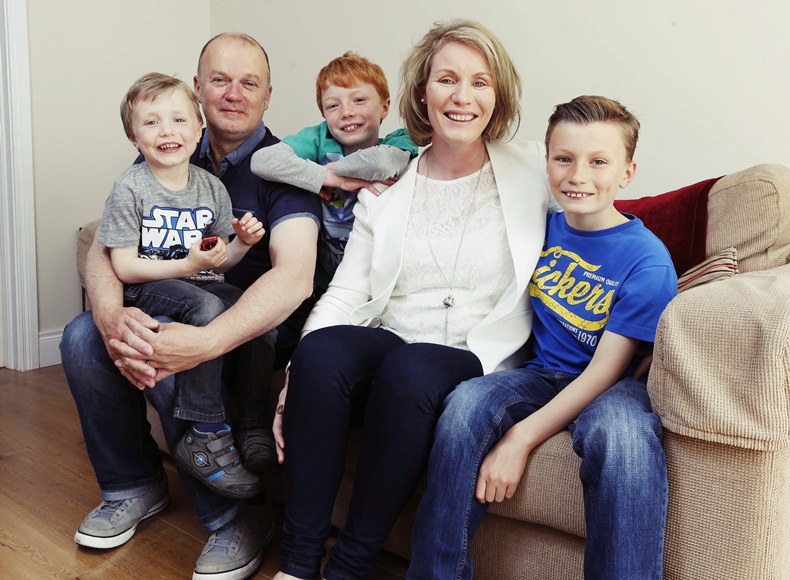 The Killeen family took the challenge

“From a physical point of view, sleep helps children’s bodies to grow and develop while for brain and emotional growth, sleep also gives them time to make sense of their day." says Dr Fiona Healy, Temple Street Children’s University Hospital. "While parents may think their children are getting enough sleep, the reality is they’re probably not. What also doesn’t help is that children’s sleep is increasingly delayed or interrupted by the number of multiple screens in the home – whether that’s smartphone, laptop, tablet or television. This screen time is having a negative effect on children’s sleep and as a consequence, their health and weight.” 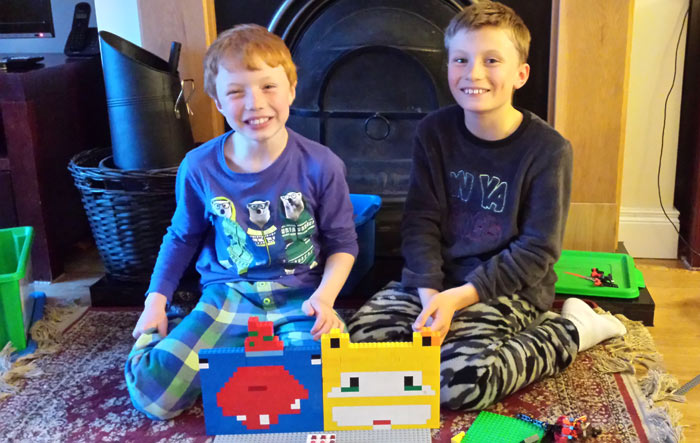 Among the rules the Killeen family adhered to were the 'No TV after 7pm' rule and the 'Lights Off' rule', designed to curb late-night reading. Mum, Tara found a few ground rules made things easier at bedtime:

"I wouldn’t have thought there were huge differences we could make with bedtime routines, but I guess you get stuck in a rut doing the same thing every night." said Tara. "There is not as much chaos as previously at bedtime – we have made the rules and everyone understands them. Yes, there are going to be nights when everything goes out the window, but it’s just persistence and being consistent which is the golden rule."

A recent survey found that almost two thirds of parents didn’t think their child got enough sleep while more than seven in 10 said they have tried to reduce their child’s screen time.

popular
Bride asks for divorce day after wedding following groom's disrespectful cake stunt
Police believe they know what happened to missing dog walker Nicola Bulley
Entrepreneur schoolboy has made £1,000 from selling sweets
Students given £500 after uni was unable to give them their degree certificates at graduation
Couple decide to live on cruise ship permanently after finding it's cheaper than paying mortgage
Molly-Mae's nursery leads to spike in demands for replicas
Bachelor Nation star Sarah Herron's baby passes away shortly after birth
You may also like
3 days ago
Nutritionist warns parents they shouldn’t let their kids drink Prime
5 days ago
Little boy dies of cancer after doctors ignored mother's concerns six times
1 week ago
Irish women call for access to drug to treat Hyperemesis during pregnancy
2 weeks ago
Influencers slated for sharing dangerous advice on contraception
2 weeks ago
Food regulator chief compares harm of bringing cake into offices to passive smoking
1 month ago
How to support a loved one with an eating disorder this Christmas
Next Page