Having children young didn't end my dreams, it made me work harder for them

When I said I was pregnant at 22 with my son, some people reacted like it was the end of the world.

Most of my friends and family were chuffed and very supportive, but some had to drop their negative two cents in.

Believe it or not, I had a so-called friend tell me that I had ruined my life. Flat out, no beating around the bush. They went on to say how I'd never finish college or get to travel.

Eight years and two kids later, I'm happily proving all the naysayers wrong and found that my children haven't hindered my goals but they actually helped me achieve them. 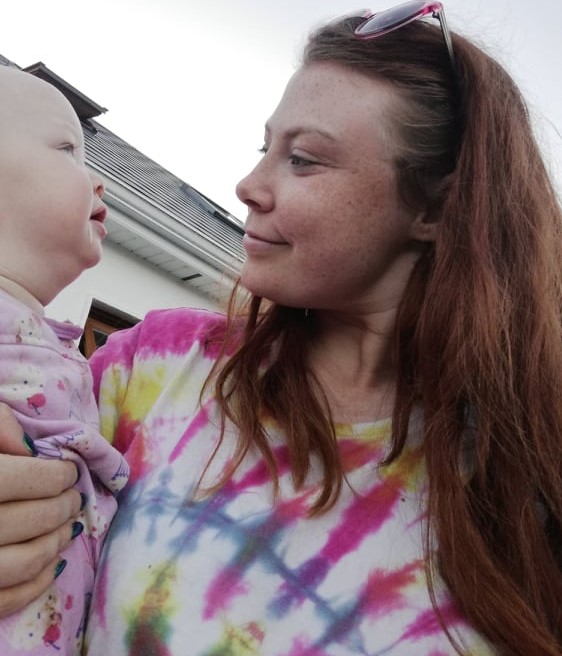 They made me push myself harder

Most people fear change, it's natural. My children forced me to embrace change.

I stopped doubting myself and went after opportunities that I had always wanted but felt would never happen for me, particularly in media.

Six years and two children on I've helped to create several film and TV productions, gotten two college qualifications under my belt and am now working in my dream job as a journalist. 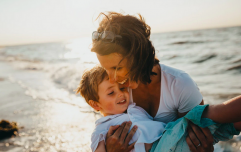 Positive parenting: 11 little things that mean the world to kids

END_OF_DOCUMENT_TOKEN_TO_BE_REPLACED

It wasn't just me though. It pushed my then boyfriend, now husband, to go for his masters in computer science and obtain his dream job too. We've both discussed it and agreed that we probably would have stayed in jobs we didn't love because they were safe but having kids made us dream bigger for their futures. 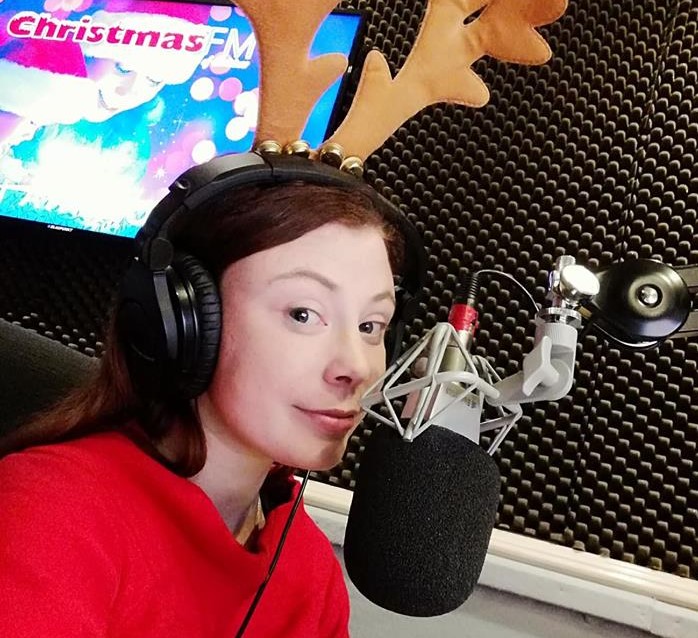 They made me more confident

I've read a lot of articles about how women lose confidence after having children but I found it was the opposite. I always second guessed myself and though it didn't seem apparent to a lot of people I had very little self-esteem.

Something about becoming a mother changed that. I can't put my finger on why but it did. Was it was because I had to be a role model for this tiny person?

Maybe it was because when they look at me it's with such conviction that I can't help but know who I am.

I think a lot of it has to do with the unconditional love they give. When you're someone's whole world it's hard not to feel good about yourself. 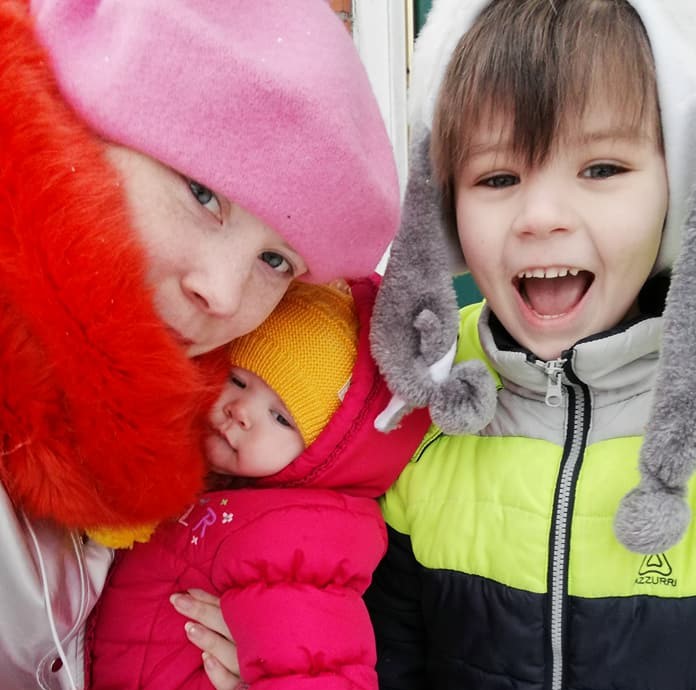 END_OF_DOCUMENT_TOKEN_TO_BE_REPLACED

I get to share all my favourite things with them

I remember my grandmother saying her favourite thing about Christmas Day was seeing how happy the children were. After having children, I now know what she meant.

Christmas morning, Halloween, trips to the seaside or even seeing a really cool bug take on new meanings when you have a child to share them with.

I think it's so funny to see my son get excited about watching Jurassic Park just like I did or see my daughter dancing to the Spice Girls.

My son has already taken to stealing my GameBoy and his dad's Harry Potter books and I'm living for the day my daughter tries on my wedding dress. 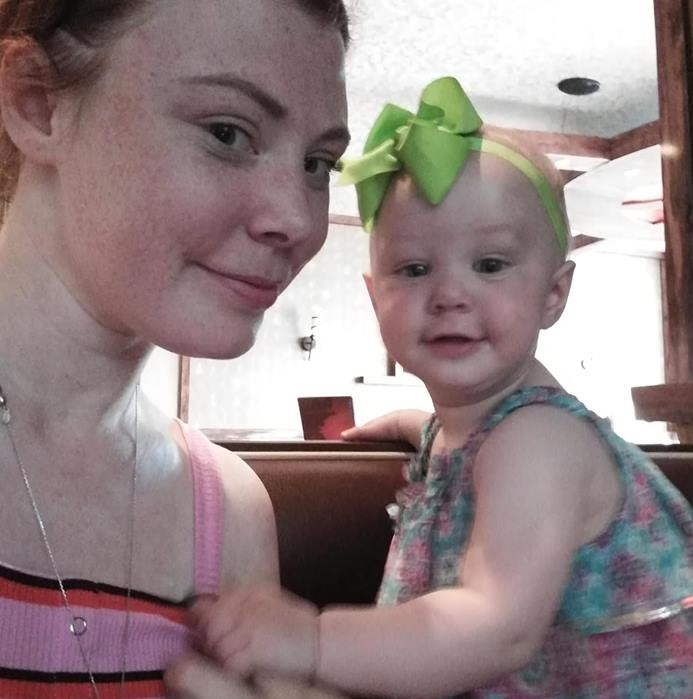 I travel more now than I ever did

Thanks to my kids pushing me to go for gold and work harder, it also means I can play harder. END_OF_DOCUMENT_TOKEN_TO_BE_REPLACED

Travel is a huge part of our lives and my children have not only travelled but also have friends in other countries that they chat with and visit every year. My son was barely one when we first visited Germany and learned to say 'schnell' before learning to say quick.

We've tried and failed to surf in Achill, had our passports stamped at the Berlin wall and eaten tapas in Madrid.

Only recently I took part in an all-female rock camp in Germany, followed by a quick stop off at The Shire with my baby and after that, we spent some family time in Portugal.

I love travelling with my children especially since I didn't get to do it much with my own parents and I look forward to when they're adults and we can vacation together like friends. 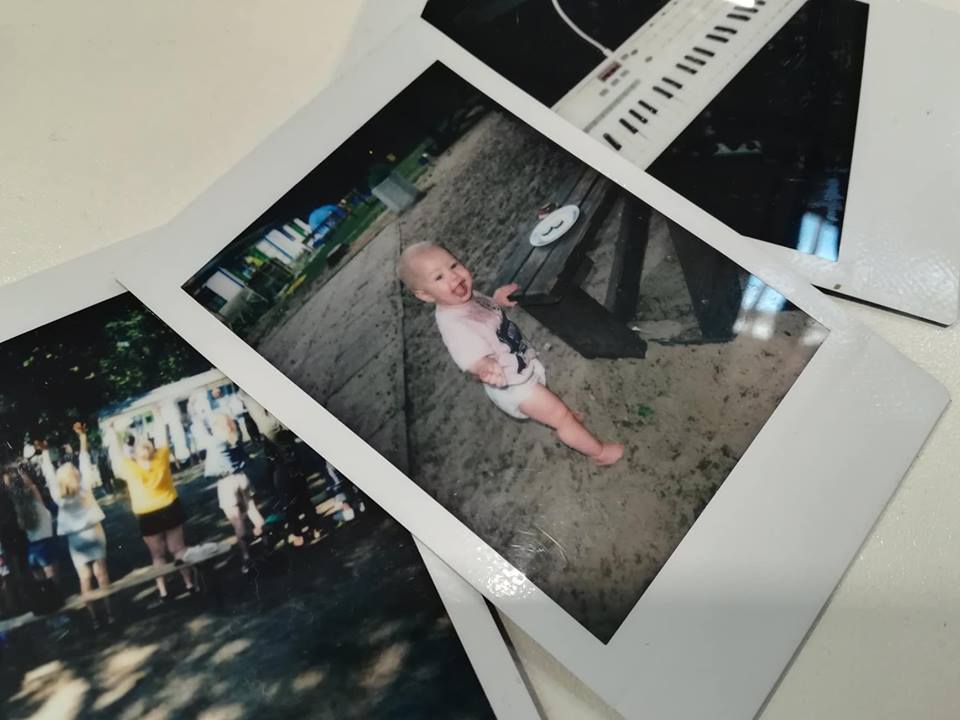 My children have brought nothing but positivity into my life and I couldn't imagine being without them.

Don't get me wrong, there have been tough times and there were sacrifices but nothing that meant more to me than they do.

Would I ever go back and change what age I had them at? Not a chance. Now I just have extra years to love them.


popular
Due next month? Here are 3 things to note about May babies
Mum admits she hates playing with her daughter, and we can relate.
Conor McGregor just told his little boy to punch another child in the mouth
The royals have just revealed a never-seen-before family photo – and it's adorable
The ultimate Guacamole for healthy Summer eating from The Happy Pear
Rachel Riley announces pregnancy in true Countdown style
WATCH: Beauty ace Caroline Hirons teaches facial massage for supermodel skin
You may also like
3 months ago
This is how Montessori teachers get kids to tidy toys and it could work for you too
4 months ago
Mum shares hack to stop your child asking for treats while you're shopping
6 months ago
To children with ADHD from an adult with ADHD: you have a unique spark, don't lose it
7 months ago
Doctor's advice: What you should do if your child has symptoms of COVID-19
7 months ago
5 tips to help parents speak to teens about celebrating Leaving results safely
7 months ago
Expecting mum says she debating with husband about when to shop for their baby
Next Page