Kids lose 26 minutes of sleep for every hour of screen time, says study

Have you noticed that screens disrupt your little ones' shuteye?

It may be the best way to keep them quiet but a new study suggests that putting kids in front of a screen can actually make them lose sleep.

According to the Evening Standard, researchers at King’s College London and Birkbeck, University of London discovered that for every hour a child spends using a touchscreen device, he or she sleeps an average of 26.4 minutes less at night and takes longer to get to sleep.

The same research found, however, that kids sleep an average of ten extra minutes during the day for each hour of screen time. 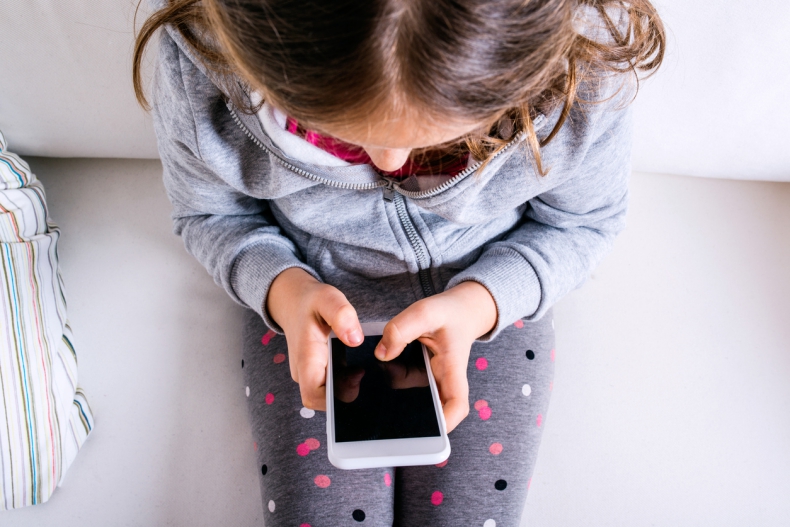 The disrupted sleep patterns could be down to screen exposure causing the brain to be more hyperactive and aroused, the researchers said.

END_OF_DOCUMENT_TOKEN_TO_BE_REPLACED

Those involved in the study did note, however, that there may be a link between certain use of a device and development in children.

“One of our earlier studies showed that increased active touchscreen use — for example scrolling, rather than passively watching videos — was associated with earlier achievement in fine motor milestones in babies,” said Dr Tim Smith.

The researchers concluded that further study is needed on the subject.


popular
Five teenage girls rushed to hospital after crash in Kilkenny
Ekin-Su and Davide taking their mums to New York with Love Island winnings
Mrs Hinch opens up about being Stacey Solomon's bridesmaid
How to keep your fake tan on for longer during the heatwave
Shows like Bluey and Peppa Pig are actually bad for kids, expert warns
Irish people could be treated to spectacular sights in the sky over the next few nights
London with kids? 5 great places to cool down on a hot summer day
You may also like
3 days ago
How soon is too soon to leave your new baby for the first time?
1 week ago
If you could have a "parenting do-over", what would you change?
1 week ago
These are things police officers wish you’d teach your kids to keep them safe
2 weeks ago
I tried a viral 5-second trick that promised to make me a happier, calmer parent
3 weeks ago
I kicked my daughter's friend out of her birthday party- was I wrong?
3 weeks ago
Mums are sleep deprived for six years after having a baby – and yet dads are not
Next Page