Ashton Kutcher and Mila Kunis caused quite the debate when they recently admitted they don't wash their children every day. The family's bathing habits aren't as odd as everyone believes because another Hollywood couple just made a similar confession.

Kristen Bell and Dax Shepard have admitted they only tend to wash their children when they start to smell.

The couple opened up on The View.

"We bathed our children every single night—prior to bed is like the routine. And then somehow, they just started going to sleep on their own without the routine, and by George, we had to start saying, 'Hey, when's the last time you bathed them?'" Shepard said. 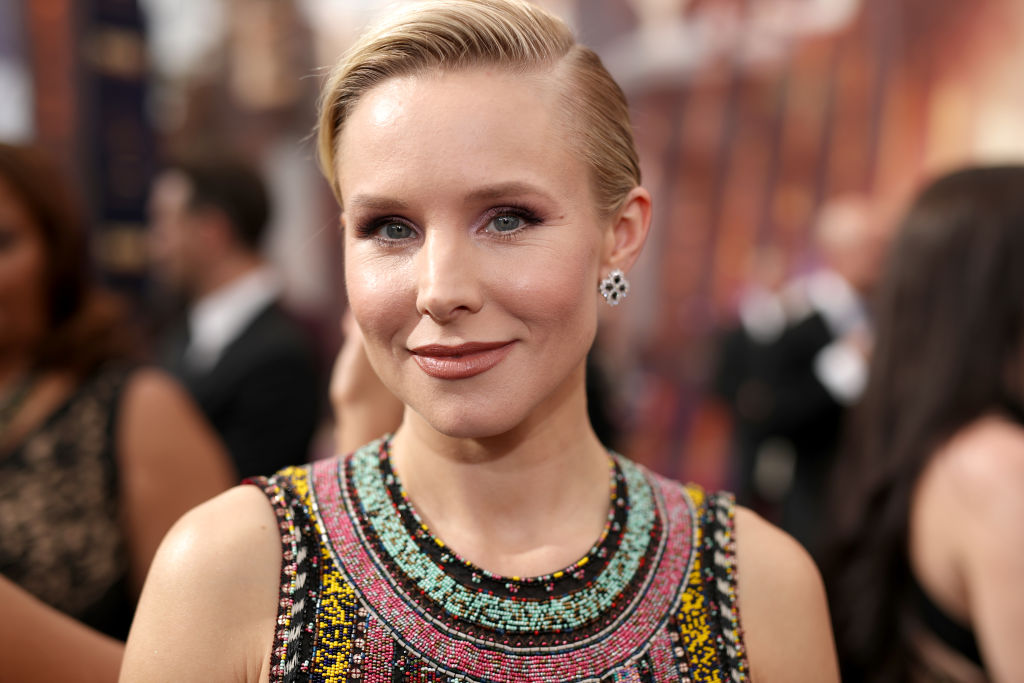 Bell admitted: "Well, they do sometimes. I'm a big fan of waiting for the stink. Once you catch a whiff, that's biology's way of letting you know you need to clean it up." 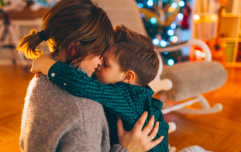 "I am Santa Claus, the elves and the Christmas magic" – an open letter to all mums in December

END_OF_DOCUMENT_TOKEN_TO_BE_REPLACED

The mum-of-two added: "There's a red flag. Because honestly, it's just bacteria. And once you get the bacteria, you gotta be like, 'Get in the tub or the shower.' So I don't hate what they're doing. I wait for the stink."

The couple is parents to 8-year-old Lincoln and 6-year-old Delta. 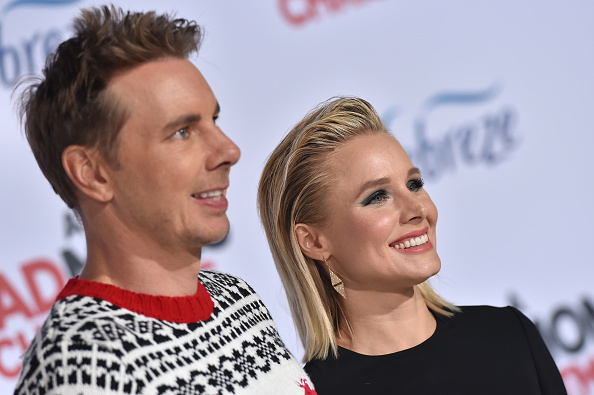 Bell recently opened up about her daughter's name and how it has become quite awkward since the outbreak of the Delta variant.

"It's a big, big bummer, but I'm really hoping that the Delta variant won't be as strong as the original COVID, and people will still say corona," the actress said.

Do you think Kristen and Dex have the right approach?


popular
'19 Kids and Counting' star allegedly downloaded "most offensive" child porn agents ever saw
Brother of Amber Gibson charged in connection with her death
WATCH: The Mothership — Fighting for the right to be your own child's parent
Babies born in December have some very unique traits – and you'll see why
My wife wants to give our twin boys matching names and I think it's a terrible idea
Juicy Couture has officially launched at Brown Thomas and Arnotts
"He was my best friend": Mother of Arthur Labinjo-Hughes pays tribute to her son
You may also like
1 week ago
Reverse advent calendar: The Christmas tradition that will teach children to give back
1 week ago
Irish mam creates dating app for single parents often disadvantaged on other apps
1 week ago
'Irresponsible parenting': I'm shamed for putting my child to bed at midnight
1 week ago
I had a Cesarean section and gave birth naturally and this is my opinion on both
1 week ago
Opinion: Of course we should lie to our kids about Santa – and here is why
1 week ago
Dad comes up with clever trick to help his teen get out of uncomfortable situations
Next Page