I've found that women will always find each other when a crisis arises.

Big or small, there's always a friend or a mum or a sister that we can turn to for support. Particularly in motherhood having this sort of safety net is important and can help keep us sane.

The way women look after one another was something I took for granted until quite recently when I realised that most men do not have the same lifeline when they are troubled. Men will meet up and talk alright, but it all stays on the surface a lot of the time because there's an awkwardness around speaking openly about their feelings.

It got me thinking that if mothers have a Mammy Mot, then why don't fathers have a Dad Bud? 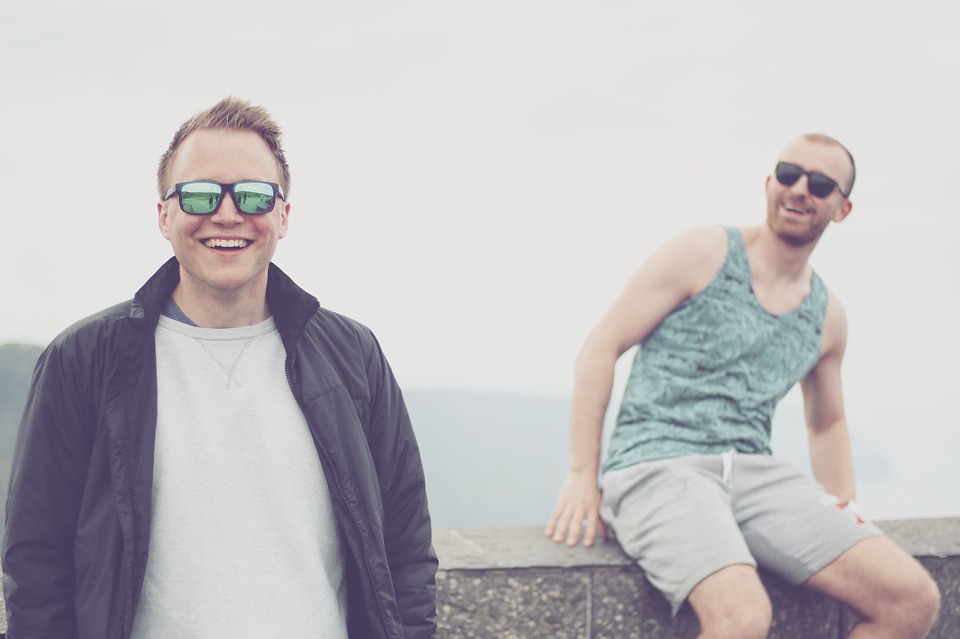 Over the last few weeks, I noticed that my husband was not quite himself. I asked him was anything wrong and he told me that he had been feeling really stressed about his work and home balance and felt like he had the weight of the world on his shoulders.

I know whenever I'm feeling like this I have the chats with one of my girls, particularly my Mammy Mot but most of the time when he meets with friends he just chats about general things like what shows he's been watching or an article he read that was interesting. It never travels into the tough stuff, it always stays on the surface.

When I broached the subject of why this is he said he didn't feel that his male friends would want to talk about the more emotional stuff.

This is something that has to change. 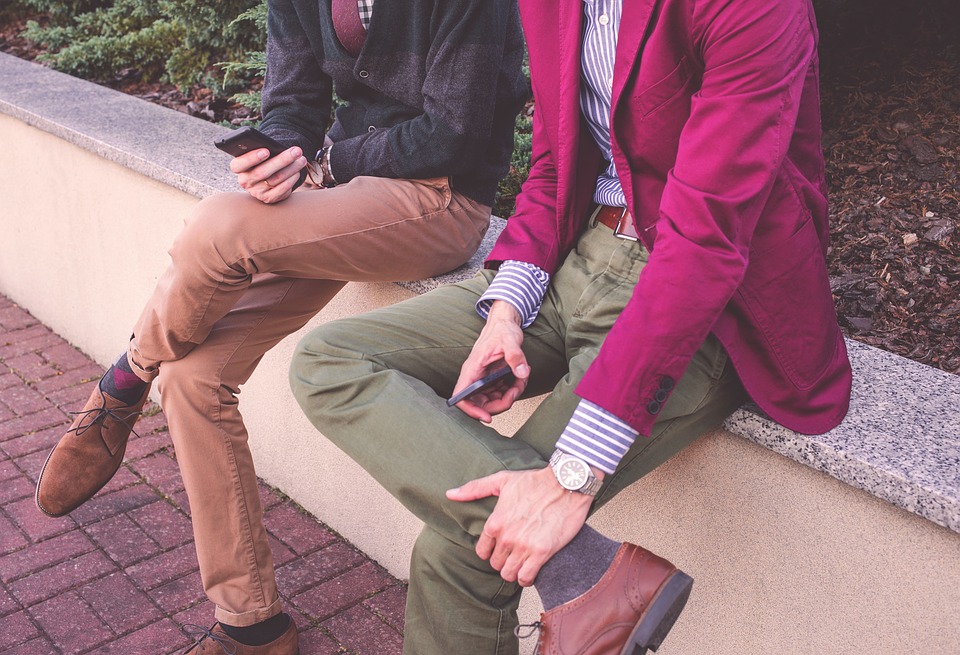 END_OF_DOCUMENT_TOKEN_TO_BE_REPLACED

There are extremely high rates of depression in men in Ireland and a huge contributing factor to this is that men feel strange opening up about how they are feeling.

In 2018 this shouldn't be the case anymore, but unfortunately, it is, leading to many men suffering from depression and stress in silence.

Fatherhood, while wonderful, can be stressful and dads need to have an outlet for the pressures that can build up.

I feel like the Dad Bud is the solution. One dad that another dad can fall back on for advice or simply to lend an ear when it all gets too much. Even just someone to share a hobby with can relieve a lot of tension in my experience. 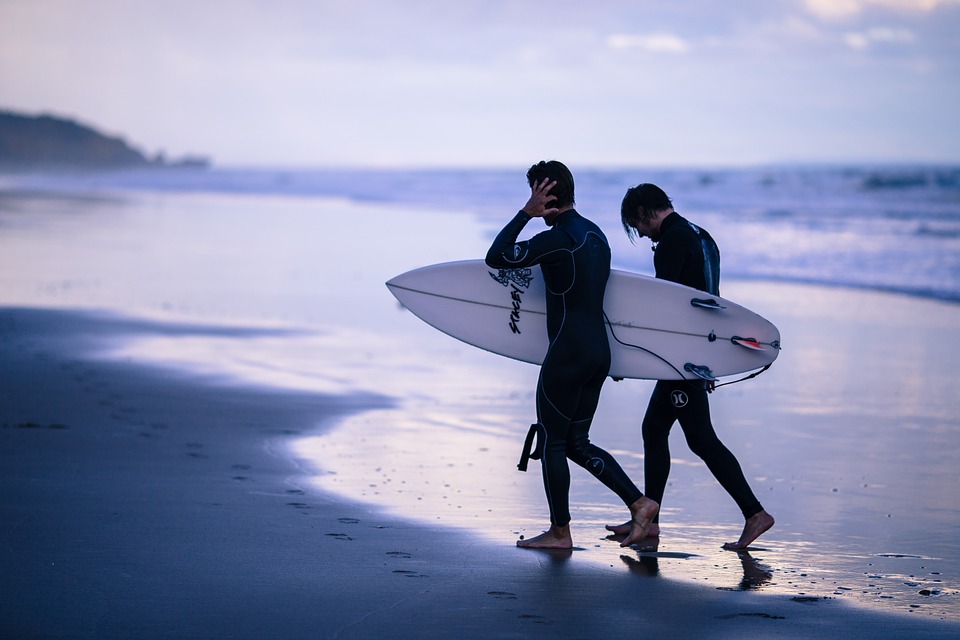 Women have always been known as the communicators but in this day and age, we all need to start talking and sharing how we're feeling a little bit more.

Modern fathers have a much more hands-on approach than a lot of previous generations and parenting is now 50/50 in most households. Still, it's mums who will chat online and in person with friends about how much of a toll parenting can have on them while dads stick to the light stuff.

The stigma around men expressing their feelings needs to end as it not only puts the dad in question under pressure but ultimately causes a ripple effect that travels through the entire family.

popular
Redhead girl stabbed with scissors at school 'because of colour of her hair'
Dani Dyer shares dad Danny's reaction to news she's having twins
Bray could be getting its own Penneys by early 2024
Woman shocked after spotting her dead husband in promo video for restaurant
'We want a family': Suzanne Jackson on having kids with husband Dylan
HSE issues advice for parents if their child starts choking
Gemma Atkinson slams trolls who accused her of having baby with another man
You may also like
4 days ago
Andrew McGinley honours his children on their third anniversary
1 month ago
How to support a loved one with an eating disorder this Christmas
2 months ago
"The stigma does exist": Elaine Crowley on the struggle to speak out about mental health
2 months ago
Pamela Joyce reveals she's suffered from depression and anxiety for years
3 months ago
PJ Gallagher reveals he spent 11 weeks in St Patrick’s Mental Hospital
3 months ago
We need to stop using mental health as an excuse for Kanye's actions
Next Page