They think the age bracket is "too old" for women but "about right" for men...

A survey has revealed that a large number of men think 36 is too old for women to have a baby.

The poll, by YouGov, showed the vast differences in opinion between men and women when it comes to the ideal age to have children.

The general consensus of those surveyed was that mid-twenties to early thirties was the best age to have children, but men and women differed greatly on the ages they felt were too old for women specifically to have a baby.

Funnily enough, the same didn't apply to men's opinion on becoming fathers in this age bracket. 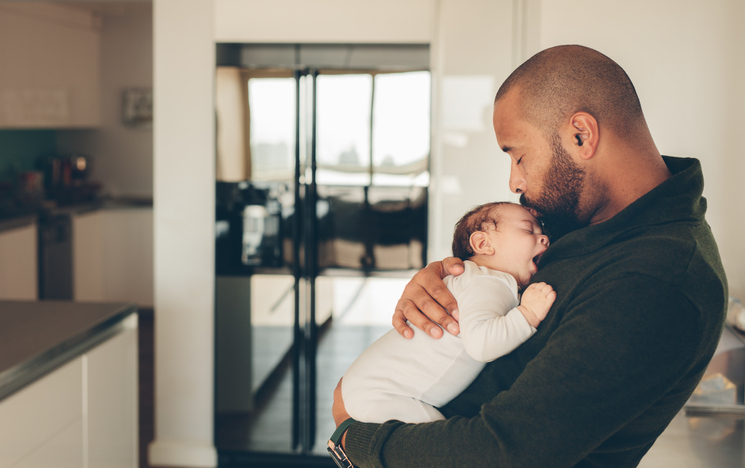 Double-standards between men and women? We're shocked we tell you, shocked!


popular
David Beckham is criticised for kissing daughter Harper on the lips – again
Expert says Cocomelon acts "as a drug" to kids' brains
Not every parent will agree with this mum's stomach bug hack
John Mulaney's ex-wife Anna Marie Tendler opens up about "surreal" Olivia Munn baby news
"A special girl": Ashling Murphy's parents pay tribute to their daughter
4 ways to fix hard slime with ingredients you probably already have at home
Martin King to take time off work after wife Jenny's brain tumour diagnosis
You may also like
3 months ago
Study reveals 6 in 10 Irish women don't check their breasts regularly
8 months ago
The one thing couples who have better sex have in common...
1 year ago
Almost half of parents would avail of mental health services for children post lockdown
1 year ago
69% of college students are nervous about returning to third level education
1 year ago
Answer our short survey for a chance to WIN a stay for two at the Dingle Skellig Hotel in Kerry
1 year ago
Apparently, husbands actually stress women out WAY more than the kids do
Next Page