Research says the more kids a woman has, the more slowly she will age

I don't know what to think about this.

If there's one common complaint that most of us parents have it's exhaustion. It doesn't matter what age our kids are we're not getting much rest.

Whether they're teething babies waking up every couple of hours or we're staying up worrying about our teens who have gone on their first night out there's no rest for the parental folks.

That's why when I came across this study I was a little skeptical. 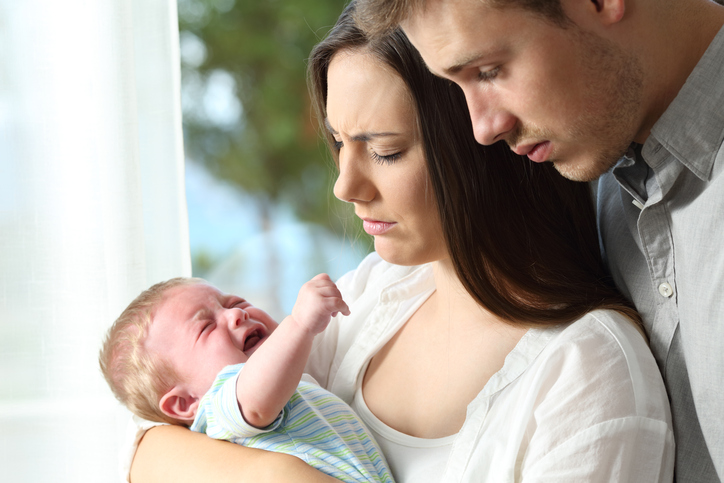 A study conducted by Simon Fraser University suggests that the more children a woman has the less she ages.

So what's a telomere when it's at home?

According to Science Daily telomeres are the protective tips found at the end of each DNA strand and are indicative of cellular aging.

So if our telomeres are lengthened each time we have a child, by extension that means that it will take longer for our cells to age. 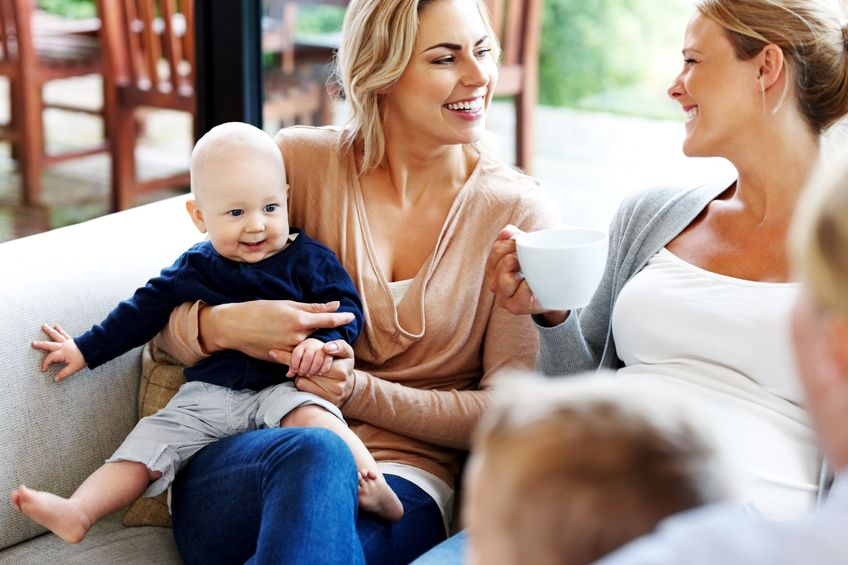 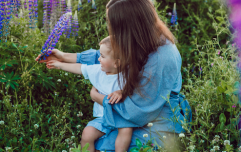 Baby boys are more vulnerable to stress than baby girls, but here is how you can help

END_OF_DOCUMENT_TOKEN_TO_BE_REPLACED

75 women from two neighbouring indigenous rural Guatemalan communities took part in the study that monitored them over the course of 13 years.

The conclusion of the study was that contrary to popular belief having more children does no accelerate aging it actually reduces it.

Speaking on their research Nepomnaschy said;

"The slower pace of telomere shortening found in the study participants who have more children however, may be attributed to the dramatic increase in estrogen, a hormone produced during pregnancy."

Not too long ago I wrote an article about how I was finished having children after having my two, so has these findings changed my mind on all that?

Nope. As interesting as these findings are I think I'll stick with my Banana Skin moisturiser to keep me looking younger.


popular
Apparently there are 5 different types of grannies, and which one do your kids have?
10 beautiful baby girl names none of your friends will have thought of first
Live news interrupted by doctor's child - and it's so cute
10 baby boy names forgotten in time – that we reckon deserve a second chance
Royally cute: 15 regal baby girl names perfect for your little princess
An open letter to my daughter's creche – and all the people who cared for her
#ToBeHonest: the tea and toast after giving birth is the best meal ever
You may also like
10 hours ago
We can't help it - science proves the newborn baby smell is actually addictive
2 weeks ago
FDA says children with ADHD can be prescribed a special video game
2 weeks ago
Beauty foods: 11 things to eat that'll give you radiant skin and glossy hair
1 month ago
Science says that if your home is messy you're highly intelligent and creative
1 month ago
According to research, second-born children cause the most trouble
1 month ago
Toddler always throwing tantrums? It may mean they'll end up being rich
Next Page