Eldest children don't despair you haven't been forgotten about.

Over the years, studies have concluded that parents often have a favourite child, and for many, it's the youngest.

As the eldest child in my family, I have to admit I was a bit 'ah here', but apparently it's all good because nanny and grand-dad like me better and there are stats to back it up. 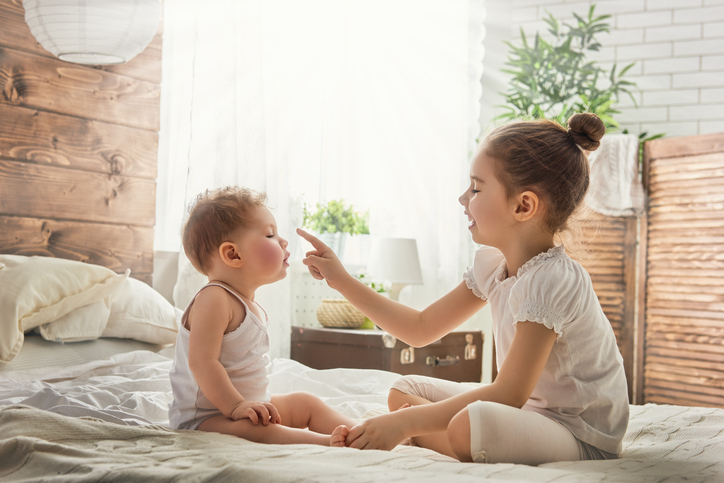 According to a survey carried out by parenting forum Mumsnet, almost a quarter of parents confessed that they have a favourite child (even though 55% admitted to feeling awful about it)

Out of the parents who said that they were more partial to one child, a whopping 56 per cent said that it was their youngest, with the most common reason given that the smallest in the brood reminded them of themselves. 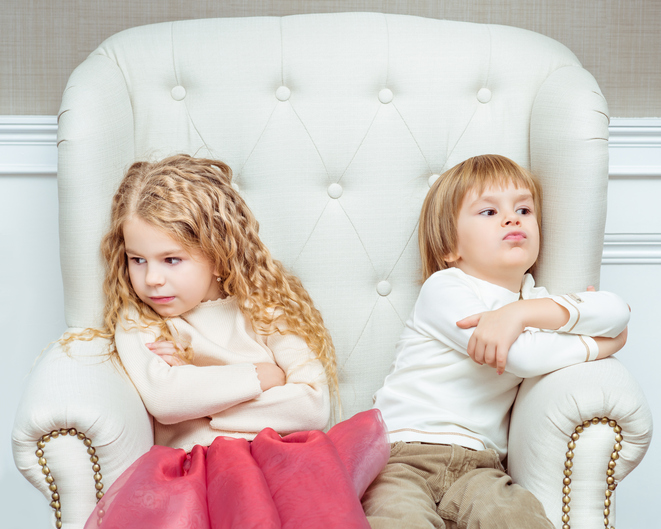 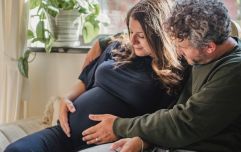 END_OF_DOCUMENT_TOKEN_TO_BE_REPLACED

For any eldest children feeling a bit left out in the cold, don't worry because out of the grandparents surveyed 42 per cent admitted that they too had a favourite amongst their grandchildren but their opinion was very different.

39 per cent of grandparents surveyed said that it was in fact the eldest that they preferred saying that they reminded them of their own son or daughter when they were younger. 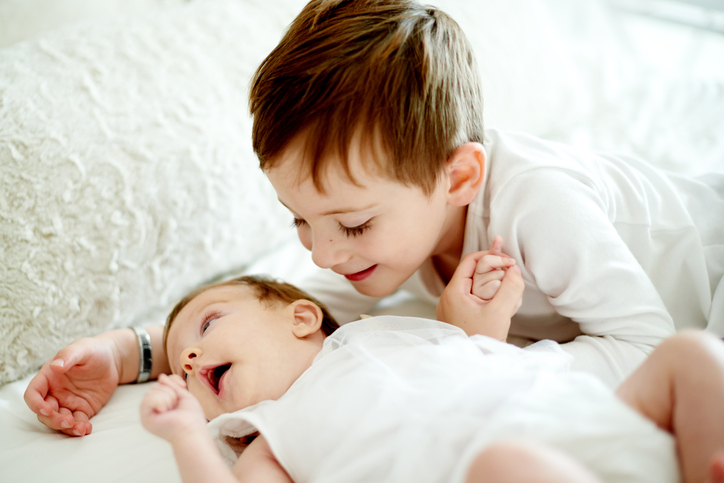 If you're the middle child and wondering where do you place, well there were no clear results in this survey but other studies have found that you're the rock of the family.

Do you think these results are accurate?


popular
I tried 'slow parenting' for a year and I'm never going back
Say it isn't so: Workin’ Moms’ to end with Season 7
Musings: Now that it's summer, mums please get into the photos
The bodies of three missing children and woman found in Minnesota lake
Opinion: The obsession with routines and sleep training for babies is weird – and stressful
The most natural thing in the world? You've got to be f***ing kidding me
Expert says Cocomelon acts "as a drug" to kids' brains
You may also like
1 month ago
Musings: 1 in 7 couples prefer sleeping in separate beds and I agree with them
3 months ago
One in three women has considered quitting their job in past 12 months
9 months ago
Study reveals 6 in 10 Irish women don't check their breasts regularly
1 year ago
The one thing couples who have better sex have in common...
1 year ago
Almost half of parents would avail of mental health services for children post lockdown
1 year ago
69% of college students are nervous about returning to third level education
Next Page