Tablet and phones can be a godsend, but at what cost?

We all know that excessive screen time is bad for kids but a new study suggests that rather than asking how much time is too much, we should ask how the device is being used.

The kind of content the child is exposed to could be more important, according to researchers at the University of Michigan, and could have an impact on how 'addicted' to screens the child is.

The key to telling whether or not your child is addicted, according to their research, is how they act when the screen isn't there.

Warning signs for addiction include if it interferes with daily activities, causes conflict for the child or in the family or is the only activity that makes the child happy. 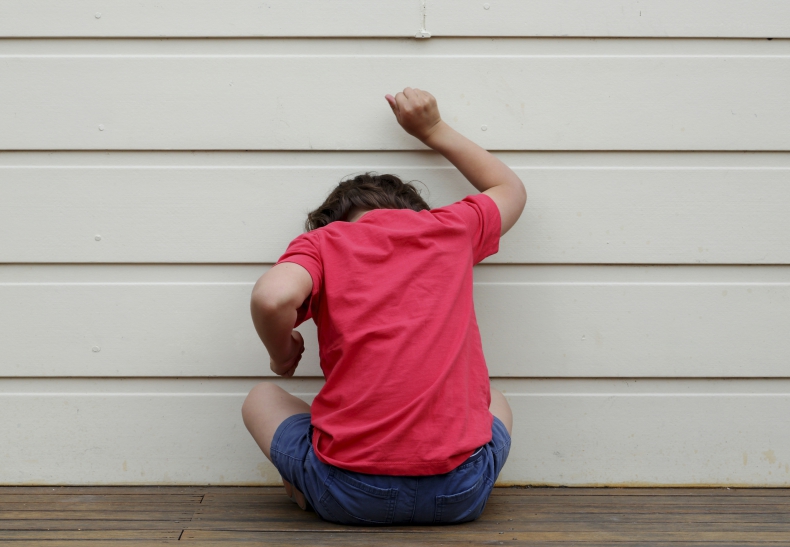 Kids who have unhealthy relationships with their screens are more likely to have problems with relationships, behaviour and other emotional symptoms, according to the study's lead author Sarah Domoff.

"Our study has demonstrated that there is more to it than number of hours," she said.

END_OF_DOCUMENT_TOKEN_TO_BE_REPLACED

"What matters most is whether screen use causes problems in other areas of life or has become an all-consuming activity."

This comes after a survey last month found that the majority of children said that screen time was their favourite activity.

Using computers, tablets and games consoles was the preferred pastime for 84 per cent of kids between six and twelve in a BBC Children In Need survey.


popular
Five teenage girls rushed to hospital after crash in Kilkenny
Ekin-Su and Davide taking their mums to New York with Love Island winnings
Dr Laura Lenihan shares her expert advice on how to stay safe in the sun
Irish people could be treated to spectacular sights in the sky over the next few nights
Mrs Hinch opens up about being Stacey Solomon's bridesmaid
Met Éireann extends high temperature warning for Ireland this weekend
You can now choose who can and can't see you're online on WhatsApp
You may also like
3 days ago
How soon is too soon to leave your new baby for the first time?
1 week ago
If you could have a "parenting do-over", what would you change?
1 week ago
These are things police officers wish you’d teach your kids to keep them safe
2 weeks ago
I tried a viral 5-second trick that promised to make me a happier, calmer parent
3 weeks ago
I kicked my daughter's friend out of her birthday party- was I wrong?
3 weeks ago
Mums are sleep deprived for six years after having a baby – and yet dads are not
Next Page