5 Alternatives to a time out - simple ideas that really work

Empathetic and effective? Music to our ears

Just like the rest of us, kids go through fluctuating moods and make poor decisions from time to time.

While it's important misbehaviour is addressed from a young age, how you discipline your child can have a lasting impact on them. That's why more and more parents are opting for disciplinary methods that put emphasis on reflection and learning from mistakes.

Here are some alternatives to time out that help your kids learn right from wrong in a more empathetic way.

When your child is in the middle of a strop, they might get more worked up than they even intended. Emotions can be confusing, and children don't yet have the emotional intelligence to always understand why they're angry, frustrated, sad or so on. 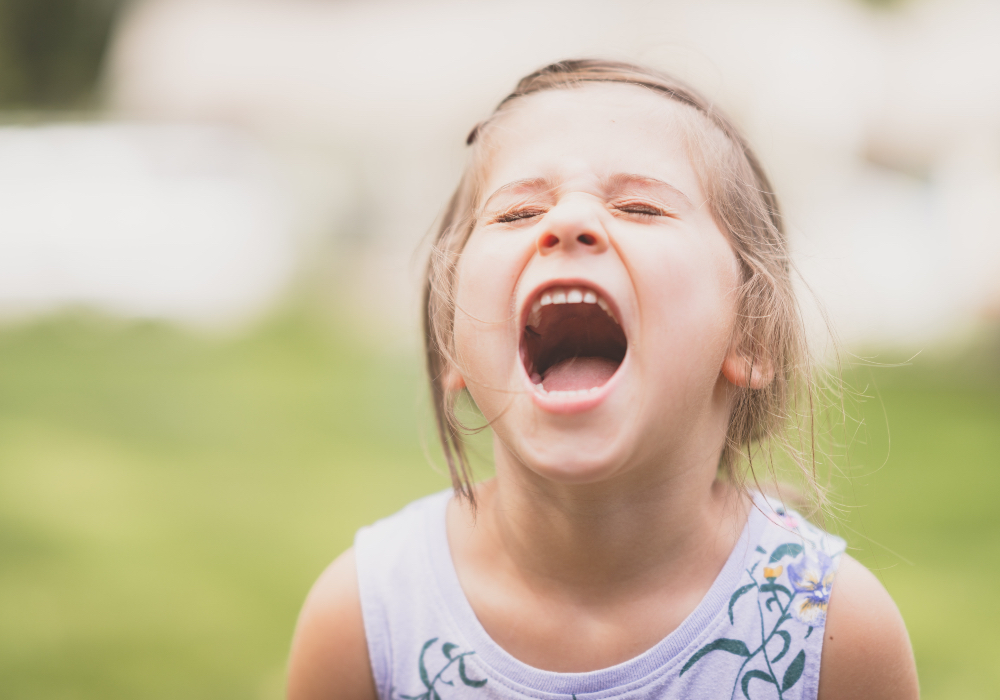 Though the intensity of their humour might have you reactive, try de-escalating the situation by practicing breathing techniques together. When they're a little calmer, talk through their feelings and what led them to that point, and why they can't react the way they did.

Kids love staying up as late as they possibly can. Sending them to bed a bit earlier will not only be annoying to them, but will give them a chance to reflect on their actions. 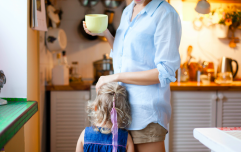 A new survey has revealed how much me-time mums get every day. Spoiler: It's not much

END_OF_DOCUMENT_TOKEN_TO_BE_REPLACED

If reflection is the goal, a great way to get your child to understand what they've done is to have them draw two pictures – one of what they did, and one one of what they could have done differently. This will help them learn how to make better choices in future. 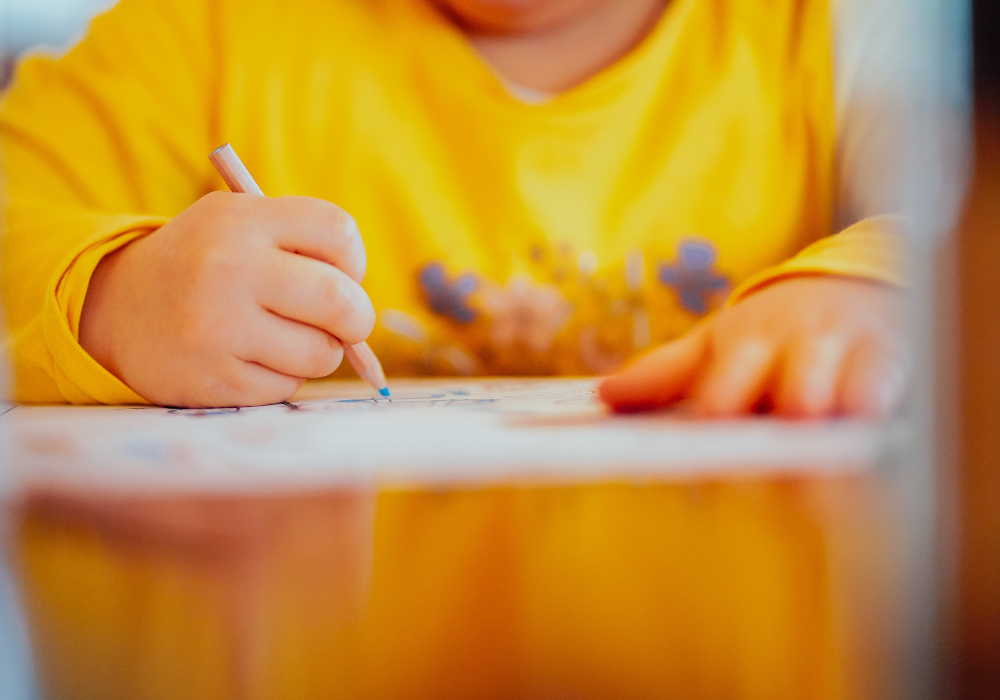 Tablets, phones, laptops, video games – whatever age your child or teen is at, screens probably play a significant role in their lives. You likely already limit their screen time, so the threat of losing out even more should be the nudge they need to cop on. If it isn't and they wind up losing screen time, they can spend that time reflecting on their behaviour while giving a hand with chores instead.

A great one for teens or tweens, writing a persuasive essay is an effective way for them not just to reflect, but to cast away any stubbornness. Here, they'll have to really think through their argument for whatever they were fighting you on. If they struggle with it, it'll be fairly obvious their argument is baseless. If they're able to do it, you'll see why they feel so strongly about the issue at hand and why they think they're right. Learning opportunity all round!


popular
A controversial new sex education programme for catholic primary schools is causing uproar
This mum can't understand why no one likes her 'teacher gift' idea
FM104 apologise for "making light" of voicemail from 4-year-old boy with additional needs
Michael Jackson's daughter Paris speaks out about the PTSD her upbringing caused
This 23-year-old is mother to 21 kids... and she wants MORE
"My sister-in-law stole my baby name and now she's mad I'm still using it"
Child dies in tragic paddling pool accident in Co. Roscommon
You may also like
3 days ago
Here's the one simple question that can diffuse a toddler tantrum in 10 seconds flat
5 days ago
#ToBeHonest: Privacy is a foreign concept to me since having kids
5 days ago
An Irish baby and toy retailer is on the hunt for Ireland’s greatest ‘first time’ dad
1 week ago
I am a big believer in family rituals – and here's why they actually matter
1 week ago
If your little girl is now almost a teenager, these beautiful words are for you
1 week ago
Boys who are close to their mothers do better in life, research shows
Next Page