Over the past couple of years, medical experts have dedicated a lot of attention and research hours to gut bacteria, and just how incredibly important our microbiome is to our overall health and wellbeing.

Gut bacteria can be affected by many factors, such as our diet, drugs we take (particularly antibiotics), other health conditions we might have, and many more variables.

And now, researchers have discovered that the gut bacteria in babies can even be affected by delivery method.

According to a new UK-based study, scientists discovered that infants born via Caesarean section were lacking much of the health-associated bacteria from their mothers than babies born naturally through vaginal delivery.

Instead, the babies born by C-section had more bacteria associated with hospital environments in their guts. 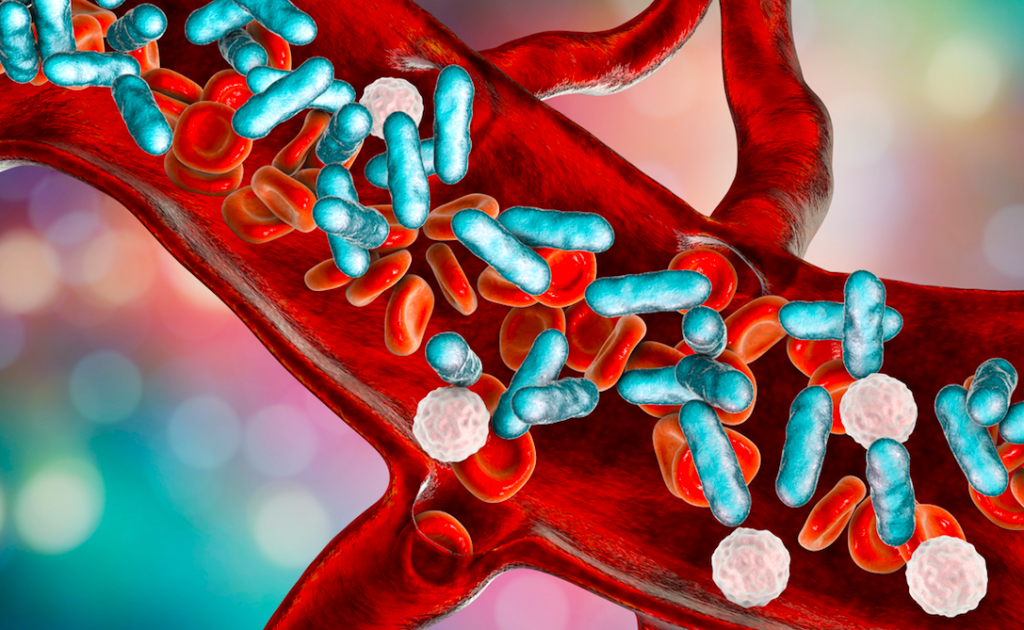 The Baby Biome study, conducted by researchers from the Wellcome Sanger Institute, UCL, the University of Birmingham and their collaborators, stressed that the exact role of the baby's gut bacteria remains unclear, and that it is yet unknown whether or not these differences at birth will have any long-term consequences.

Carrying our their research, the UK scientists examined 1,679 samples of gut bacteria from 596 babies and 175 mothers for the study, which was published in Nature. Faecal samples were taken from babies aged four days, seven days or 21 days, after they were delivered in UK hospitals naturally or by Caesarean.

Maybe unsurprisingly when you consider the way they come into the world, the study found that babies delivered naturally had many more health-associated bacteria from their mothers than babies who were born by Caesarean.

END_OF_DOCUMENT_TOKEN_TO_BE_REPLACED

Here is what Dr Nigel Field, clinical associate professor at UCL, had to say about the research:

"The first weeks of life are a critical window of development of the baby's immune system, but we know very little about it," Professor Peter Brocklehurst of the University of Birmingham, who led the study, said to Sky News.

"We urgently need to follow up this study, looking at these babies as they grow to see if early differences in the microbiome lead to any health issues."

However, and this is good news – research also shows that the differences in gut bacteria between naturally born and Caesarean delivered babies largely evened out one year after birth, and experts agree that much more research in this area is needed.

popular
People are realising what the red Christmas lights are actually for
Parents told to stop buying selection boxes for kids- here's why
This Netflix Christmas film is being dubbed the perfect rom-com
Samantha Womack reveals she is now cancer-free
Woman gives birth to baby boy and girl less than 12 months apart
"My heart sank": Tubridy hit with backlash over Toy Show remark
Having an Elf on the Shelf can actually be bad for your kids
You may also like
5 days ago
Fair City star Jenny Dixon shares her twins' gender in sweet video
2 weeks ago
I'm embarrassed about the name I gave my baby girl
2 weeks ago
Mums are under too much pressure to look 'Instagram cute' during pregnancy
3 weeks ago
Expecting in December? These are the top Christmas-inspired baby names
3 weeks ago
'A beautiful miracle': Rebel Wilson welcomes her first child
4 weeks ago
My sister stole my baby name- should I still use it for my son?
Next Page