A Norwegian study has found that the risk of developing gestational diabetes increases dramatically with weight gain between pregnancies. 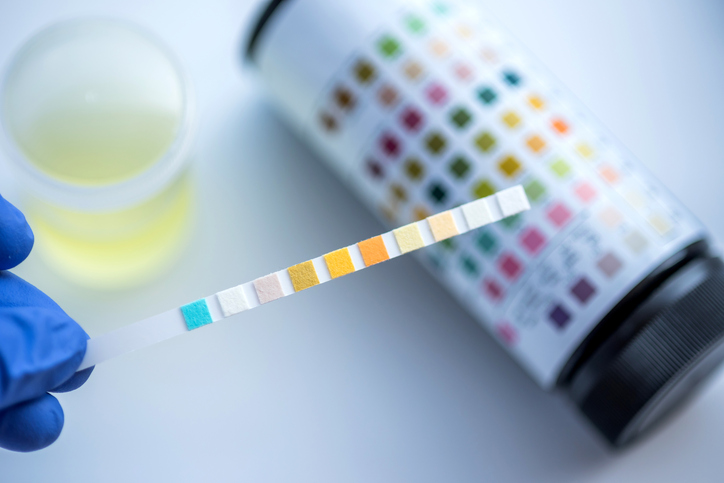 New research from the University of Bergen in Norway has revealed that increasing Body Mass Index (BMI) above one unit from first to second pregnancy increases the risk of gestational diabetes mellitus (GDM), irrespective of a woman being overweight or not.

GDM is defined as glucose intolerance of various degrees that is first detected during pregnancy, and is said to affect five to ten percent of Ireland's pregnant population.

Both pre-pregnant body mass index (BMI) and gestational weight gain are known risk factors for GDM. The diabetes may cause a faster growth of the baby, and can cause health problems for both mothers and babies, during birth due to the size of the baby.

Linn Marie Sørbye, of the university's department of global public health, says the condition is on the increase:

"We have little knowledge of the underlying mechanisms behind GDM, but we know that the disease has increased over time." 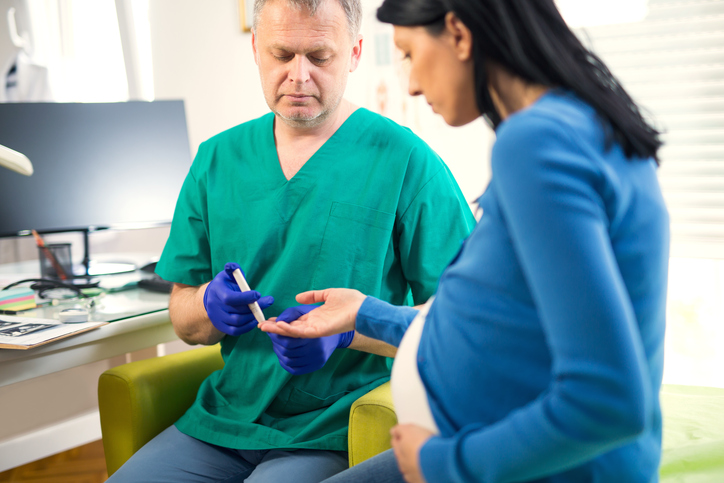 END_OF_DOCUMENT_TOKEN_TO_BE_REPLACED

Sørbye and her colleagues used data from Norway's birth registry, including 24,198 mothers who had a first and second pregnancy between 2006 and 2014. The data included BMI at the start of each pregnancy as well as any diagnosis of GDM. The team say the results were surprising:

"Women who were overweight at first pregnancy had the highest risk of GDM. However, the strongest risk associated with weight gain between pregnancies was found in women with BMI less than 25 in first pregnancy.

Surprisingly, we found a preventive effect of GDM in overweight women who reduced their BMI more than two units from first to second pregnancy."

The team believe that this finding should be added to pregnancy guidelines as a risk factor:

"Antenatal guidelines for monitoring GDM in pregnancy should add inter-pregnancy weight change as an independent risk factor for GDM with a routine stress-test of glucose tolerance during pregnancy in women with weight gain more than one BMI unit."

popular
Breaking is the haunting novel parents need to read this October
Coco Austin comes under fire for bathing daughter (6) in sink
Here's everything coming to Netflix this October
80% of Irish kids aged 13-17 have experienced sexual harassment
Lynn Egar will appear in court next week after being charged with murder of children
Mum fined for taking her daughter out of school to go on holiday
Riverdale actor Ryan Grantham charged with murder of his mother
You may also like
2 weeks ago
Woman in Portugal gives birth to twins with different dads
1 month ago
Katherine Ryan opens up on becoming pregnant after two miscarriages
1 month ago
Girlfriend of late footballer shares pregnancy news one month after his death
1 month ago
Natal Active, the celebrity favourite activewear for Mums & Mums to be launches in Ireland
1 month ago
John McAreavey reveals baby number two is on the way
1 month ago
Covid-19 vaccine is safe for people during pregnancy
Next Page