However, expert now say there is something worth trying if your baby keeps waking up during the night (and it isn't related to hunger or a wet nappy).

According to a new study from Michigan State University (MSU) in the US, it seems inactivity during the day could be a culprit when it comes to broken sleep-patterns during the night.

According to researchers, more tummy time during the day could mean more restful nights for baby and mama. 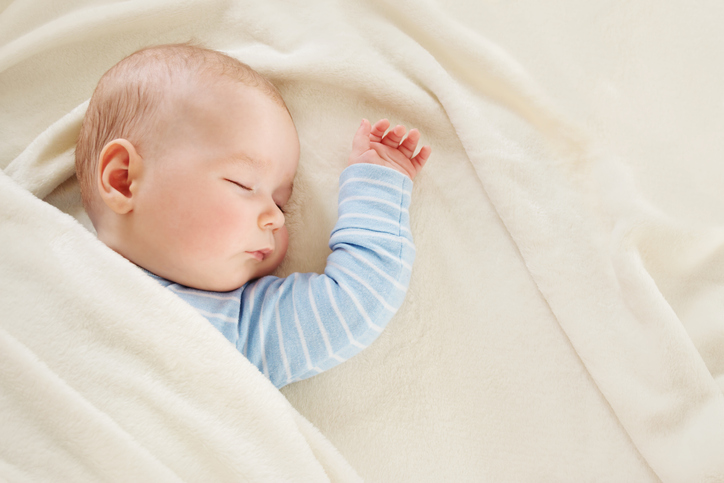 Tummy time, of course, is advised as it will help babies develop important motor skills, and so this research focused on the effect physical activity, such as tummy time, has on infants.

"While we don't have evidence yet that tummy time directly affects sleep, it increases physical activity and promotes healthy weight gain," says Janet Hauck, an assistant professor of kinesiology at MSU, who specializes in infant motor intervention research. "So, parents who feel their baby isn't sleeping enough could promote tummy time during the day to boost their baby's physical activity level."

And according to Hauck, physical activity and sleep influence each other and are strongly associated with growth in older children and adults. "Our findings suggest that this association could emerge as early as infancy, a critical development period," she explains.

popular
Childcare fees to be reduced by up to €170 per month
Budget 2023: Parents will not have to pay for primary school books from next year
Parents told to prepare for two-year-long creche waiting lists
Coronation Street star Lucy Fallon pregnant after miscarriage heartache
Smyths issues warning to parents ahead of Christmas
Breaking is the haunting novel parents need to read this October
Shows like Bluey and Peppa Pig are actually bad for kids, expert warns
You may also like
2 days ago
Daytime naps should stop when your toddler turns two, says new study
3 days ago
Sharon Brandwein on sleep disorders: Symptoms, Causes, and Treatments
1 week ago
Should the Government raise minimum age of sale of tobacco products to 21?
1 week ago
Free contraception for women aged 17-25 comes into effect tomorrow
2 weeks ago
Playing with mud and soil in creche changed children's immune systems
2 weeks ago
Dad's trick for getting his son to take medicine causes major parenting debate
Next Page