Kim Cattrall reacts to 'And Just Like That...' Samantha absence

Kim Cattrall seems pretty okay with not being a part of the Sex and the City reboot, And Just Like That...

The first two episodes of the new HBO series dropped last week, leading to much heartache, upset, and genuine distress.

If you have yet to see the new episodes, please go watch them. If you have seen them yet, you'll know what I'm talking about.

But episode one's ending wasn't the only element of the reboot that left fans wanting more. The very notable absence of Kim Cattrall's character Samantha was instantly recognisable - so much so that the remaining characters address it themselves within the first two minutes of the series. 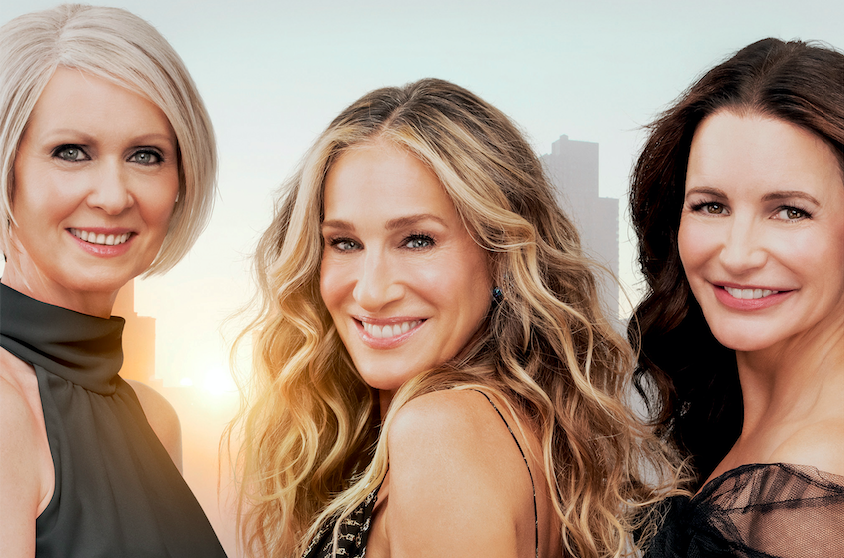 But Carrie, Miranda, and Charlotte aren't the only ones reacting to a lack of Samantha. Kim Cattrall herself has also, somewhat, weighed in on the matter – via Twitter.

Although Kim has yet to address the new series directly, she has taken to liking a few tweets relating to the show and the fact that she isn't in it. And in fairness, they're pretty funny.

And just like that… I find myself only wanting to watch anything @KimCattrall is in. This is a Kim appreciation tweet. pic.twitter.com/hJ80BFLLwQ

And finally, the brilliant...

So, audiences haven't heard from Kim directly, but what about the cast and crew?

Showrunner Michael Patrick King told Vanity Fair that no, he hadn't heard from Cattrall since the new series aired. He also explained why Samantha's absence sort of works given the theme of the show.

“Our show has always been about breakups. The obstacle was that Kim moved on. She doesn’t wanna play Samantha. So what do we do about Samantha?” he said.

“No one wanted to kill her. We love Samantha. Samantha’s alive and vibrant somewhere. So how do we do this, and not have it be unbelievable in terms of like, ‘Oh, she’s just where somewhere in the city. We never see her again’?”

“I bump into people I don’t want to see in the city the all the time. That’s not realistic.”

You can watch 'And Just Like That...' with a NOW Entertainment Membership.

popular
Kelsey speaks out about moving on after Tom Parker's harrowing death
7 Christmas markets and Santa experiences to visit with kids this winter
"Enhanced x-ray technology" being trailled at Dublin Airport could lead to removal of 100ml liquid rule
"I have been shaken": Kim Kardashian addresses Balenciaga's disturbing campaign
"I know it's scary": Westlife's Mark Feehily diagnosed with pneumonia
Boy seriously injured after alleged dog attack in Wexford
Warning issued to Irish parents after increase in RSV cases
You may also like
2 months ago
Leonardo DiCaprio and Camila Morrone have broken up
3 months ago
Vogue Williams faces backlash after admitting she only wears clothes once
3 months ago
Gilmore Girls star Alexis Bledel splits from husband of 8 years
3 months ago
Mrs Hinch opens up about being Stacey Solomon's bridesmaid
4 months ago
Victoria Beckham reveals why she is 'terrified' of Harper using social media
6 months ago
Actress Michelle Williams is pregnant with her third baby
Next Page