Who's going to break it to the kids?

Both paddling pools were due to go on sale this Thursday, June 11, but Aldi chose to cancel the Specialbuy products from sale in light of the six-week national hosepipe ban that was announced by Irish Water yesterday and comes into effect today, June 9.

Personal water usage has increased in the last two month with families spending more time at home and Irish Water anticipates a further increase in water usage as businesses begin to reopen over the next few weeks.

Aldi is also cancelling all other planned upcoming Specialbuys products of this nature for the duration of the six-week ban. 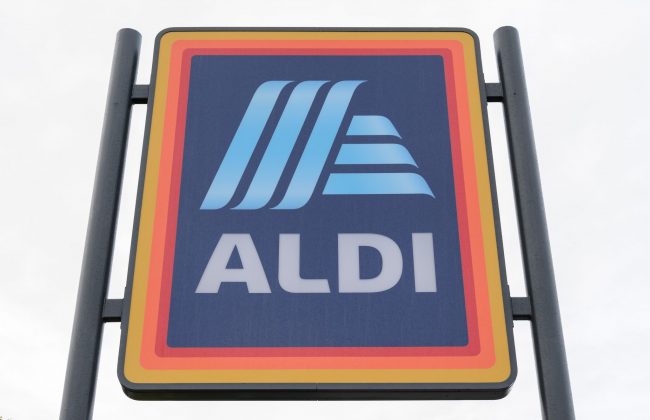 "We understand that some customers may be disappointed, but conserving water usage at this time is a priority for our customers, so we need to support this national water restriction also so that everyone can play a part in helping to conserve water."

Fair play, Aldi, very responsible of you. We guess we'll just be dreaming up them until this ban lifts on Tuesday, July 21. Knowing Ireland, though, it won't be too long before the rain sorts out our water levels.