Bald men are perceived as more masculine and intelligent, according to a study

Remember when Prince William shaved his head and everyone couldn't get over it?

The royal, who his wife has nicknamed 'Baldy', went for a buzzcut at the beginning of 2018 and the internet had a field day.

Still, William needn't have felt bad about the taunting or his hair loss as research has shown that bald men are seen as more masculine, intelligent and dominant.

In a study called 'Shorn Scalps and Perceptions of Male Dominance' (a great name for a study), scientists found that we think bald men are more dominant than other similar men who have hair. 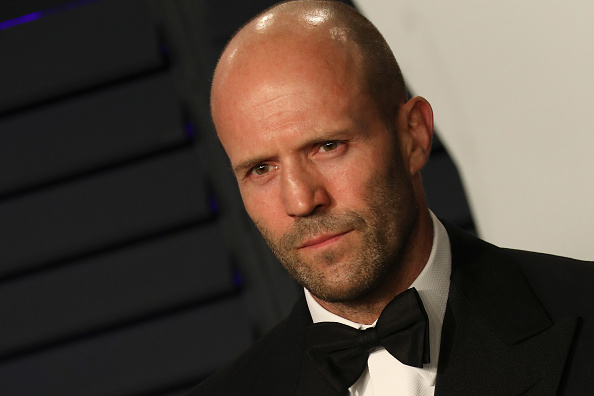 We also perceive that those who are follically challenged are confident, taller and stronger.

In fact, participants in the study guessed that the bald men they were shown were on average an inch taller than they actually are.

Lead researcher Albert Mannes even went as far as to say that men who are beginning to lose their hair should go the whole hog and shave their heads to improve their 'interpersonal standing'.

Mannes, a data scientist for the US government, argued that this perception of dominance is all down to stereotypes we have about men. 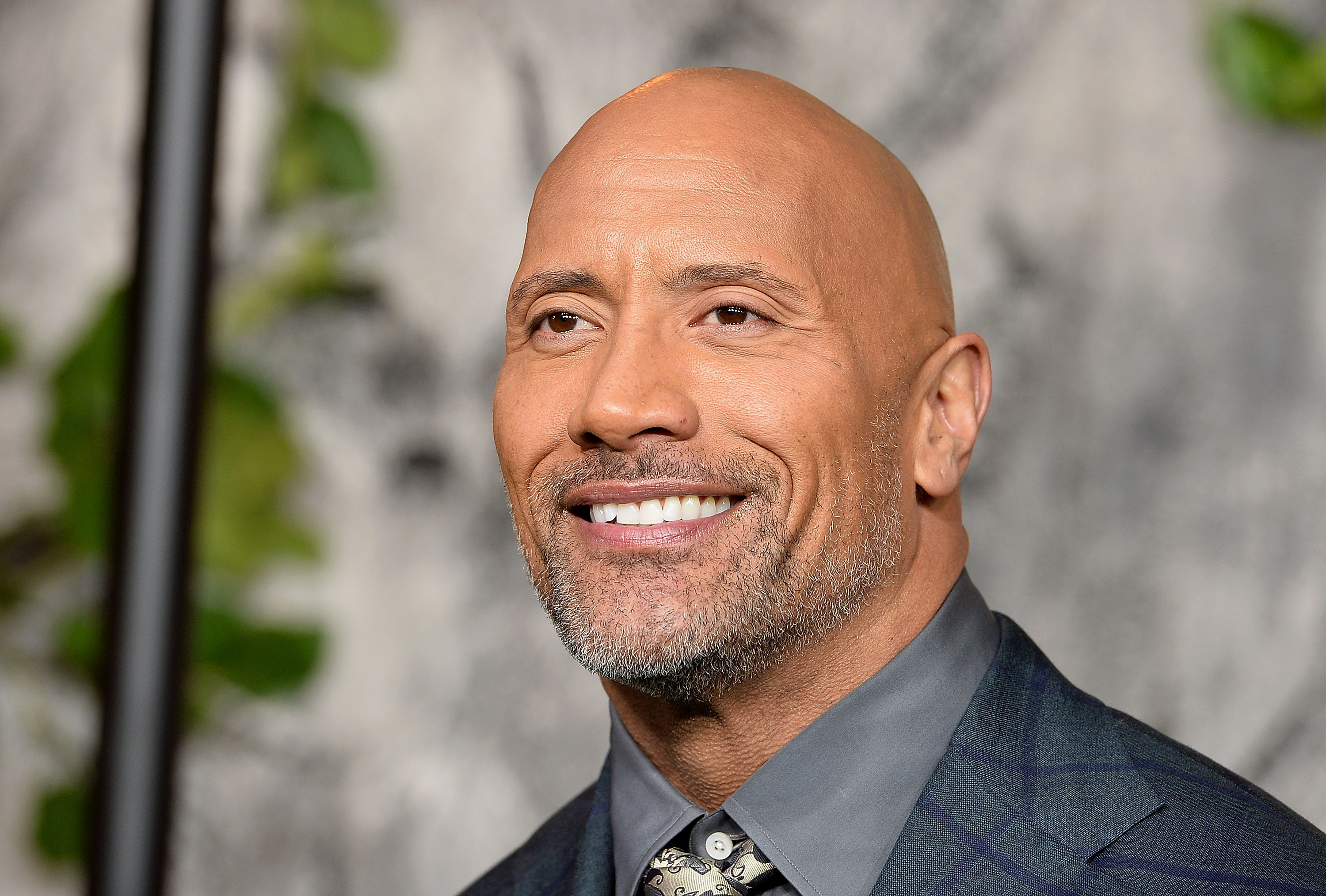 "In US society ... shaved heads are often found on men in traditionally masculine professions so dominance may emerge through stereotypical associations with these figures," he wrote.

It's not all good news for Prince William, though - those who took part guessed that men without hair were on average four years older than their actual age.


popular
Here's what bookies think Harry and Meghan will name their baby girl
Vogue Williams son Theodore recuperating after an accident at home
Pregnant Binky Felstead poses topless with baby bump
Chrissy Teigen explains why she posts more photos of her daughter than her son
Mum admits she hates playing with her daughter, and we can relate.
These 5 Foods Could Increase Your Chances of Having Twins
Fundraiser set up for family of Tipperary 3-year old who died in tragic bus accident
You may also like
1 week ago
Study reveals women are more likely to suffer from chronic pain than men
1 month ago
This is how much a moderate intake of caffeine effects your breastmilk
2 months ago
The reason why teaching children empathy is so incredibly important
3 months ago
Dear mums, here's the incredible thing your voice can do to your child’s brain
4 months ago
Children with these names are statistically more likely to be successful
4 months ago
Research confirms gender gap participation in STEM professions
Next Page