The most popular children's books in Ireland have been revealed

Alice in Wonderland has claimed the top spot.

The most popular children's books in Ireland have been revealed.

Research by My 1st Years has revealed the most popular bedtime stories for children around the world.

The analysis revealed Alice in Wonderland as the children’s book that parents are picking up the most, with more than 587,000 searches for Lewis Carroll’s whimsical story.

First published in 1865, the book is one of the best-known books of the Victorian era, and one that has maintained its popularity ever since its release.

Closer to home, Irish parents are reaching for the classic Mr Men books by Roger Hargreaves. 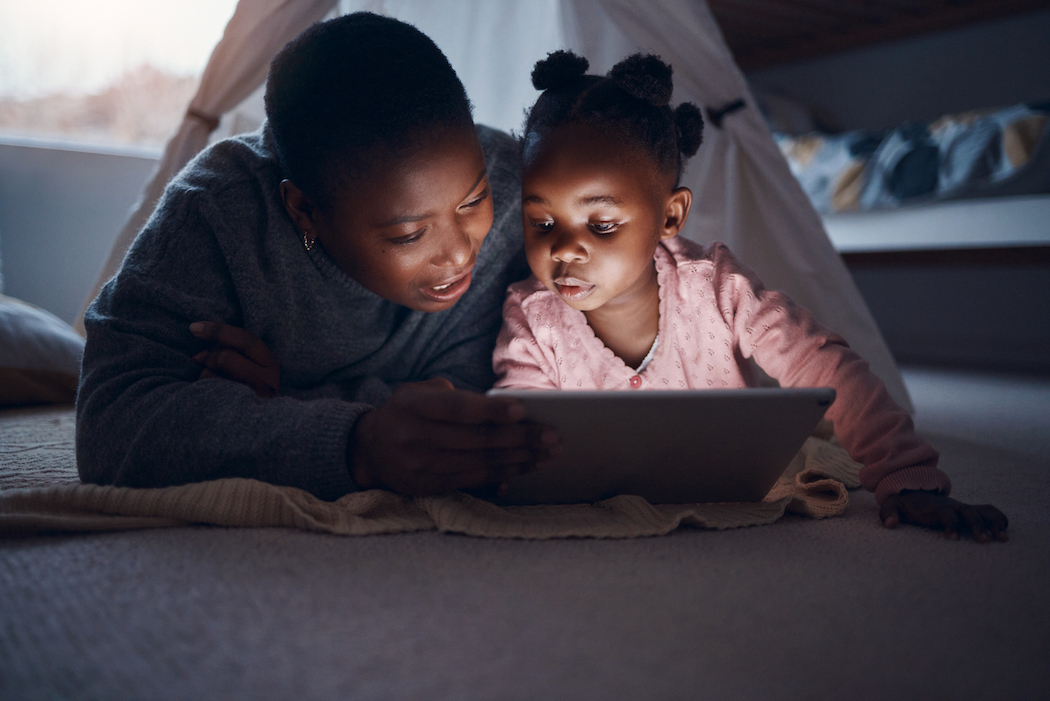 Horrid Henry by Francesca Simon was fourth. And Alice in Wonderland by Lewis Carroll came in fifth place. 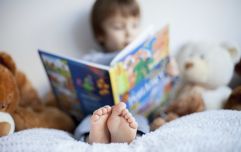 END_OF_DOCUMENT_TOKEN_TO_BE_REPLACED

Speaking about their findings, Gareth Chadwick, Head of Marketing at My 1st Years said:

"Children will often have a favourite story that they want to hear again and again.

"Parents will often also have a trusty book that they enjoy reading to their child."

"It may be no surprise that Alice in Wonderland has been revealed as the most popular.

"The fantasy land of Wonderland allowing a child’s imagination to truly run free.

Did your child's favourite book make the top 5?

popular
Parents told to stop buying selection boxes for kids- here's why
Opinion: He may be a politician, but Leo Varadkar's personal life is none of our business
People are realising what the red Christmas lights are actually for
Fans are concerned about Molly Mae Hague after resurfaced interview
This Netflix Christmas film is being dubbed the perfect rom-com
"My heart sank": Tubridy hit with backlash over Toy Show remark
"I slept with your fella": Vogue reveals her ex cheated on her four times
You may also like
10 months ago
Reading is fundamental – but kids need more than just fiction in their down time
10 months ago
Reading bedtime stories together will make families happier, studies find
1 year ago
Miss holidays? 5 books to read if you are suffering from travel nostalgia
1 year ago
Keep them reading all summer with these 5 new super-funny kids' books
1 year ago
Children who are read to know one million more words than their peers
1 year ago
The new Irish children’s book that aims to explain the Covid-19 pandemic in a child-friendly way
Next Page