Ben Foden married Jackie on the day his divorce was finalised.

Ben Foden and his wife Jackie are celebrating their three-year wedding anniversary this week.

To mark the special occasion, the pair posted unseen photos from their surprise wedding in 2019.

Alongside a photo of the rugby player and Jackie kissing, Ben said he wouldn't be where he is without her.

Jackie penned quite the touching tribute to her husband for their anniversary.

She said very few people will experience a love like theirs.

"Very few people on this earth will experience what we did when we met, it was instant and true, overwhelmingly powerful, love that will last forever.

"I’m so grateful for this gift.

"Out of the darkness and into the sun. Three years of you today," she added. 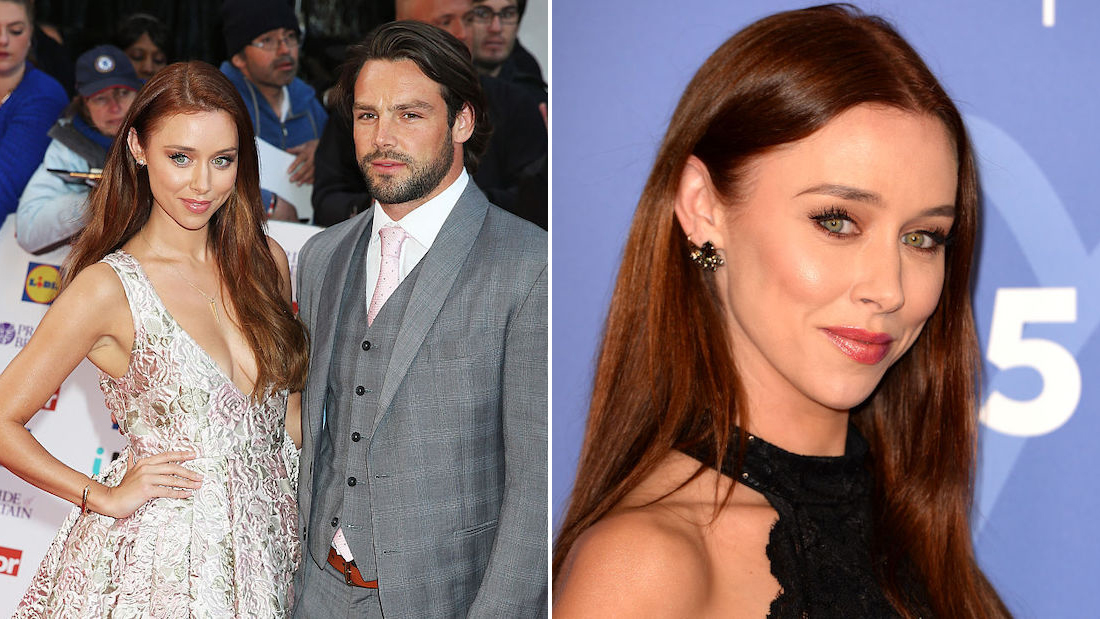 Fans were shocked when he revealed he had tied the knot so soon after divorcing Healy.

In August 2019, Ben married Jackie after just two weeks of dating. Ben's divorce from Una Healy was also finalised on the day he married Jackie.

Speaking about their whirlwind romance, the sportsman said: "When someone like her comes into your life, why would I wait?"

“The people who needed to know, such as close family and friends were told before anyone else and they are happy for me including my beautiful ex-wife @unahealy who I love even more for her blessing.”

During an episode of Celebrity SAS, he said: “I’ll always love Una. She’s my first love and the mother of my kids. I never meant to hurt her the way I did."


popular
TikTok star shows how to avoid sweat stains by using pantyliners
Giving our children experiences rather than toys makes them more intelligent
Wine and beer duty could be scrapped to help ease cost of living crisis
Expert says Cocomelon acts "as a drug" to kids' brains
Shows like Bluey and Peppa Pig are actually bad for kids, expert warns
Five teenage girls rushed to hospital after crash in Kilkenny
Here's where you can get the best deals on all your Back to School essentials