Kim Kardashian and Kanye West have finally settled their divorce.

The couple, who share four children, have agreed to joint custody. This means both Kim Kardashian and Kanye West will have "equal access" to their four children, North, Saint, Chicago, and Psalm.

However, insiders told TMZ that Kim will likely have their children the majority of the time.

The rapper will also be responsible for half of their children's security and educational fees.

The former couple has also agreed to divide their properties based on their prenup. 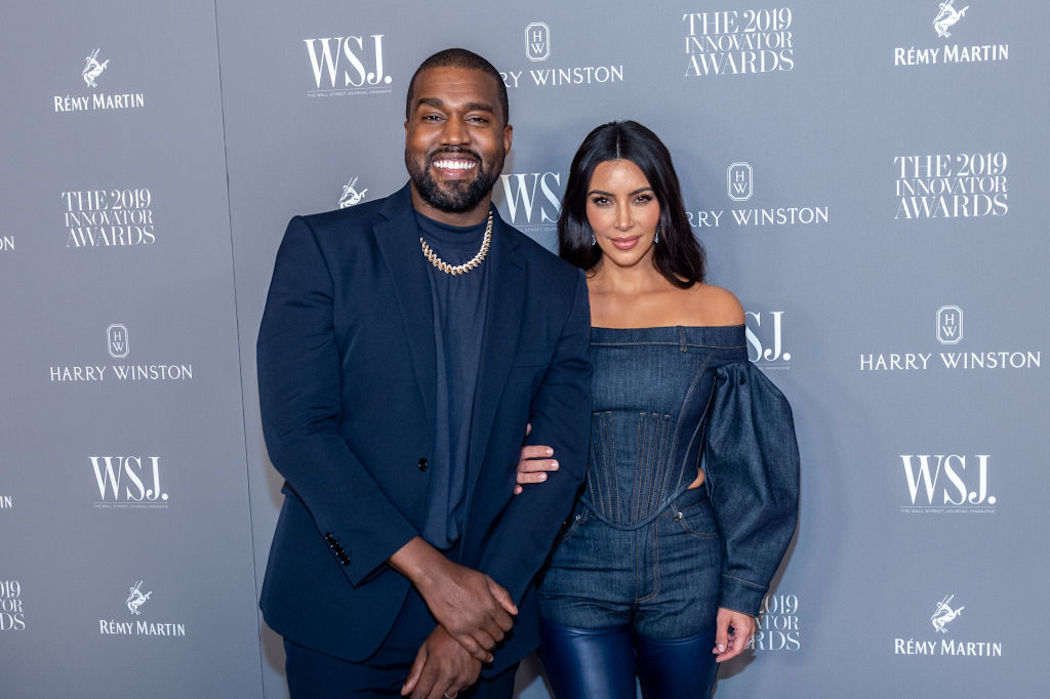 Kanye and Kim were married since May 2014, but Kim filed for divorce in February 2021. It is believed the pair were living separate lives months before the divorce.

Both Kim and Kanye have agreed to take part in mediation if there's ever a dispute regarding their four children. If one parent fails to participate then the other will have the power to make the decision without the other's input.

The couple split because of 'irreconcilable differences’.

However, Kim has since spoken out about their separation and said it was time to put herself first.

"For so long, I did what made other people happy. And I think in the last two years I decided, I’m going to make myself happy."

Are Kim K and Pete Davidson back together?

popular
Police do not believe Nicola Bulley was a victim of a crime
Dunnes Stores launches stunning collection of Communion dresses
Siblings kidnapped in March 2022 have been found alive
Emma Pattison: Tributes paid following death of head teacher and her family
Stacey Solomon hints at baby girl's name as due date nears
Time to book those holidays! Here's every Bank Holiday in Ireland in 2023
Former YouTube star Jim Chapman and wife Sarah expecting second child
You may also like
3 weeks ago
Kim K shares cryptic messages after Kanye West gets married in secret
1 month ago
Kim Kardashian: "Co-parenting is really f*****g hard"
2 months ago
"I have been shaken": Kim Kardashian addresses Balenciaga's disturbing campaign
3 months ago
Have Kim K and Pete Davidson rekindled their romance?
5 months ago
Kim Kardashian opens up about her split from Pete Davidson for the first time
6 months ago
Kim Kardashian and Pete Davidson split up after 9 months
Next Page