Missing child alerts to be shown on ATMs in the Netherlands

Information about missing children will now be shown on ATM machines in the Netherlands.

The new initiative sees alerts about the child displayed on cash machines around the country.

The information will now appear as a screensaver on around 300 ATMs.

Two kinds of messages will be displayed, reports Engadget.

There will be an Amber alert for a child that has been reported missing and is in immediate danger and a 'Vermist Kind' for cases where there is concern for the wellbeing of a missing child.

With both kinds of messages, ATM users will see a photo of the child and relevant information that could help in the search.

The machines in question are at airports and shopping centres for now but authorities plan to roll the initiative out to more widespread locations in time. 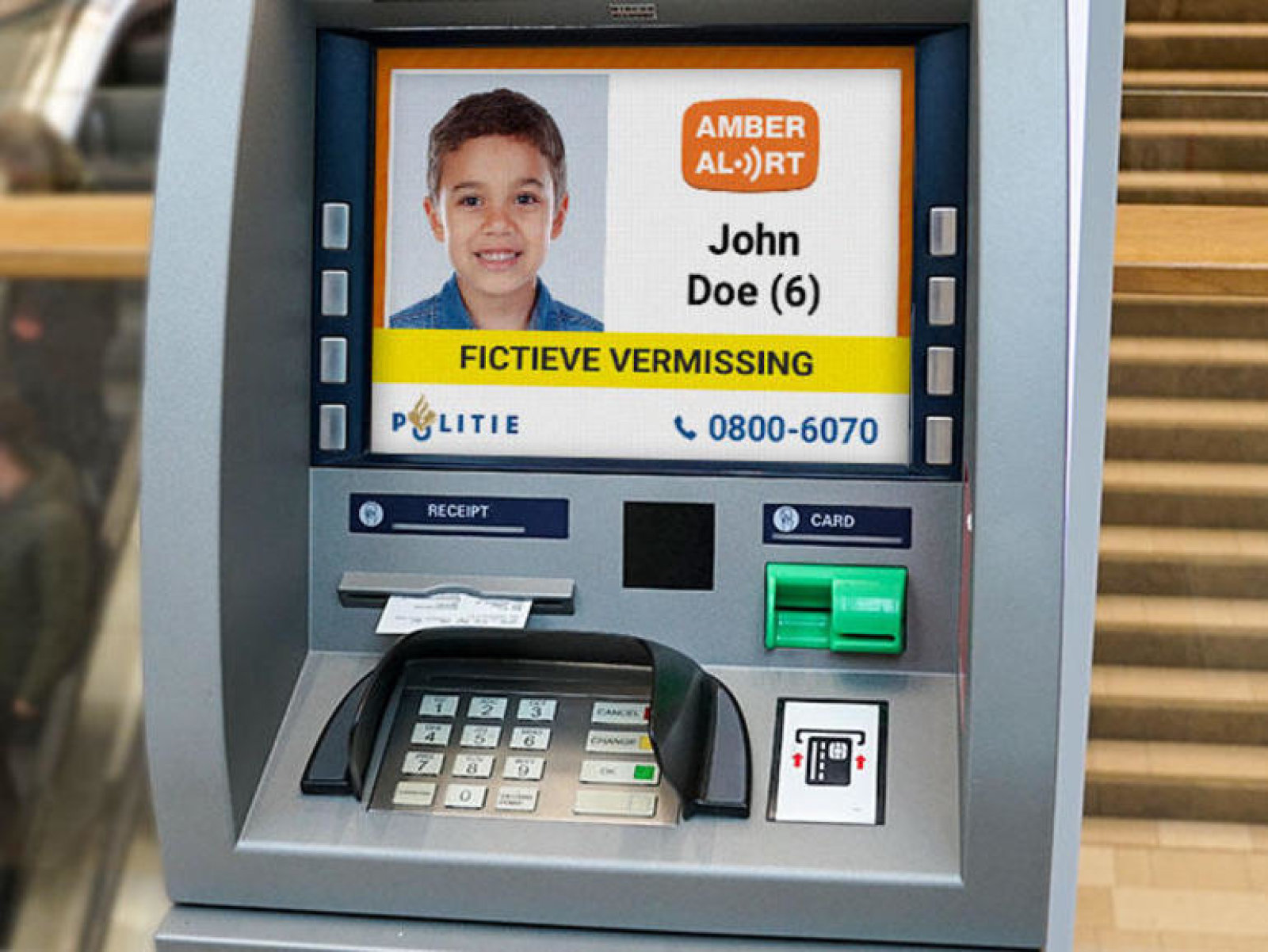 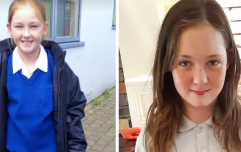 END_OF_DOCUMENT_TOKEN_TO_BE_REPLACED

At times when there is no live appeal, users will see a message encouraging them to sign up for missing child alerts directly to their phone.

The Netherlands is the first country in the world to use ATMs in missing persons cases in this way.

It was announced last year that An Garda Síochána would be working with Facebook to share alerts about missing children believed to be in danger with the public in Ireland.

The Child Rescue Ireland (CRI) alerts would let users instantly share information about the missing child, including photos, hair colour and clothes, and about suspected abductors, Gardaí said at the time.

"When a child is abducted and in danger, an extra pair of eyes can make all the difference," said Assistant Commissioner Special Crime Operations John O'Driscoll, unveiling the plan.


popular
Expert says Cocomelon acts "as a drug" to kids' brains
"You're disgusting": Prince William roars at photographer who was 'stalking' his family
6 fun things to do in Dublin on your next family day out
This is what new parents in Ireland think is the hardest part
Mum who helped deliver best friend's baby finds out her husband is the dad
"It's a competition" – one mum rants about teachers' presents and I agree
The 'Ice Cream' is being called a 'must-try' sex position - but there's one flaw
You may also like
1 year ago
Gardaí are seeking the public's help in tracing 4 missing children
2 years ago
Four lost children in Alaska miraculously found huddled together in the snow
3 years ago
5 and 8-year-old sisters lost in the wilderness survived from drinking leaves
4 years ago
Gardaí and Facebook to join forces for missing child alerts
2 days ago
Stacey Solomon shuts down cheating rumours as photos of Joe's stag-do emerge
2 days ago
Love Island's Amber calls out Dami and Indiyah
Next Page