Is her neighbour out of line?

It's not uncommon to have little run ins with your neighbours, practically around the issue of noise.

I used to live in a block of apartments and there was a couple of times my neighbours asked me to turn music down and vice versa. Typically not really a big deal.

This woman's neighbour however decided to take extreme measures by sending a very aggressive note regarding the woman's toddler and we're pretty shocked. 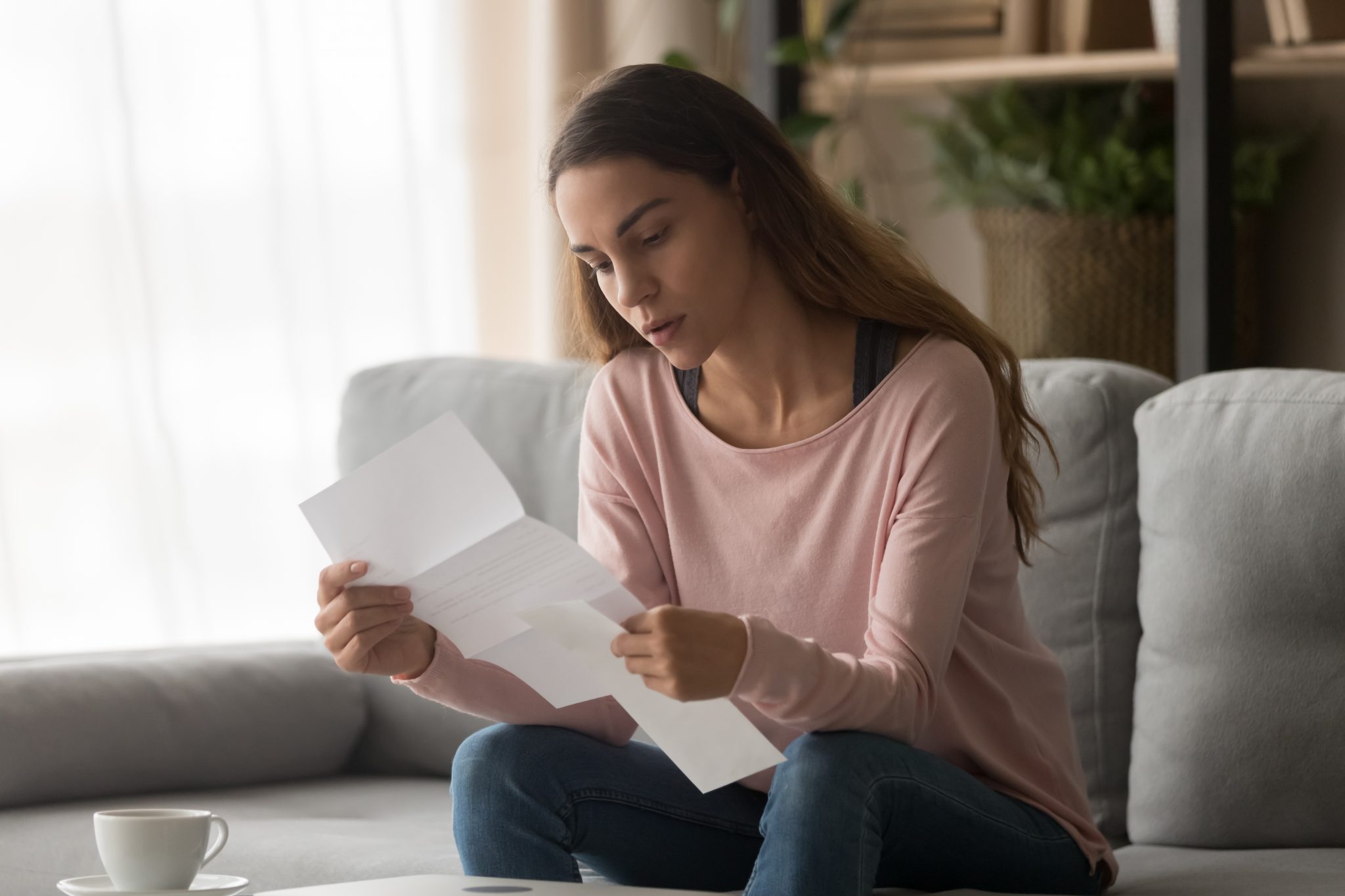 The mum from Edinburgh, who wishes to remain nameless, says that she recently moved into a new area with her husband and 16-month-old child.

Of course the move became a little less joyous when the pandemic hit and not only did the couple have to deal with redundancies but also threatening letters from their new neighbour regarding their toddler.

The shocked mum said that when she first saw the letter come through the door she thought it would be an introduction or welcome letter, seeing as the neighbours couldn't chat face to face but the contents of the letter weren't welcoming at all. 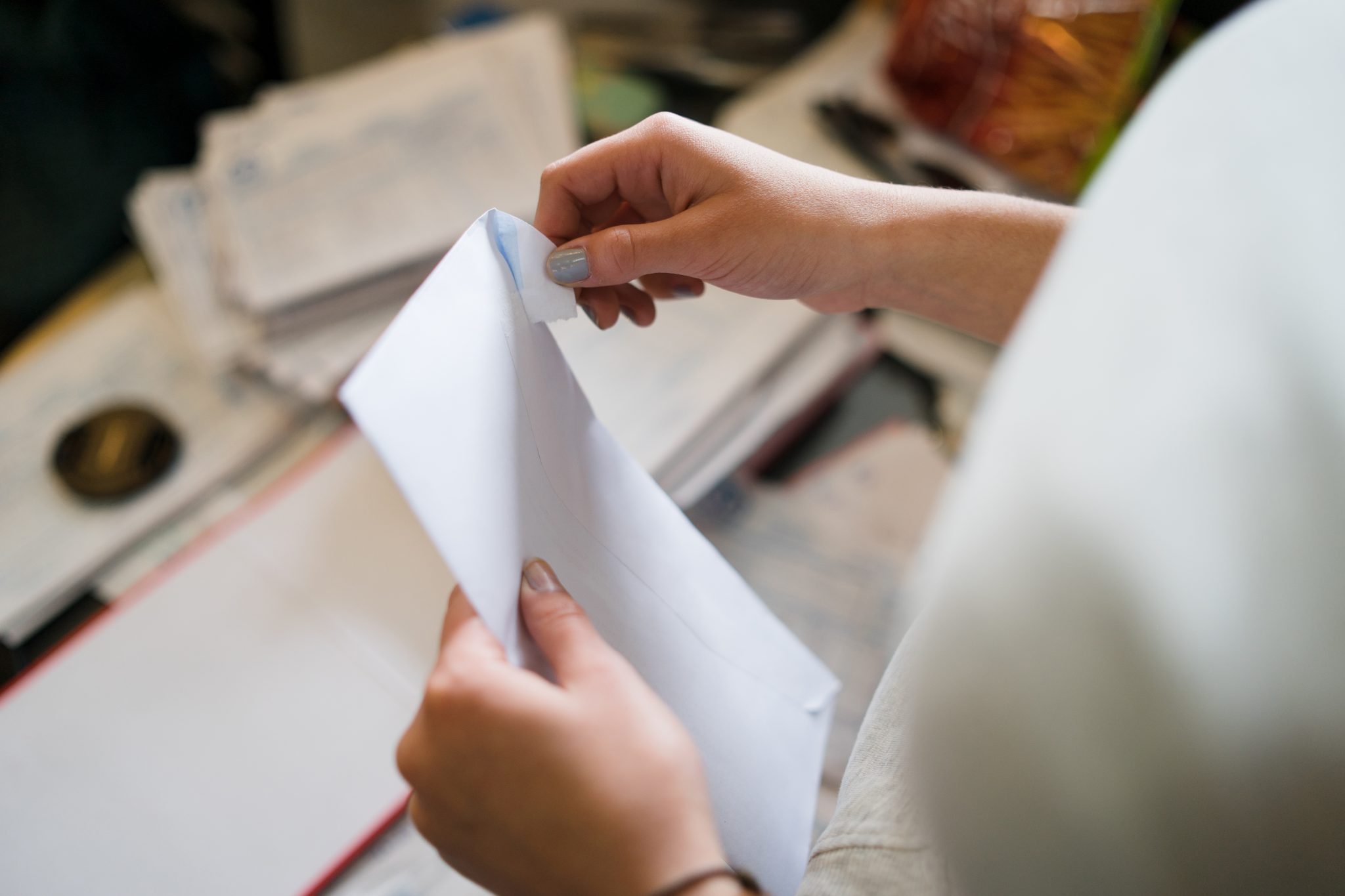 According to Edinburgh Live the letter read;

It's very loud and that's surely obvious on flooring - as it the stomping!

There's two apartments below please have some respect it's not fair especially after 12-hour shifts." 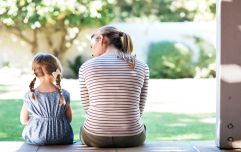 END_OF_DOCUMENT_TOKEN_TO_BE_REPLACED

The mum says she was completely caught off guard by the letter as her experience in living in the new apartment block had been pleasant up until then and that even though it has been hard to keep her toddler entertained, that her neighbour was blatantly lying as her child had been sleeping every night. 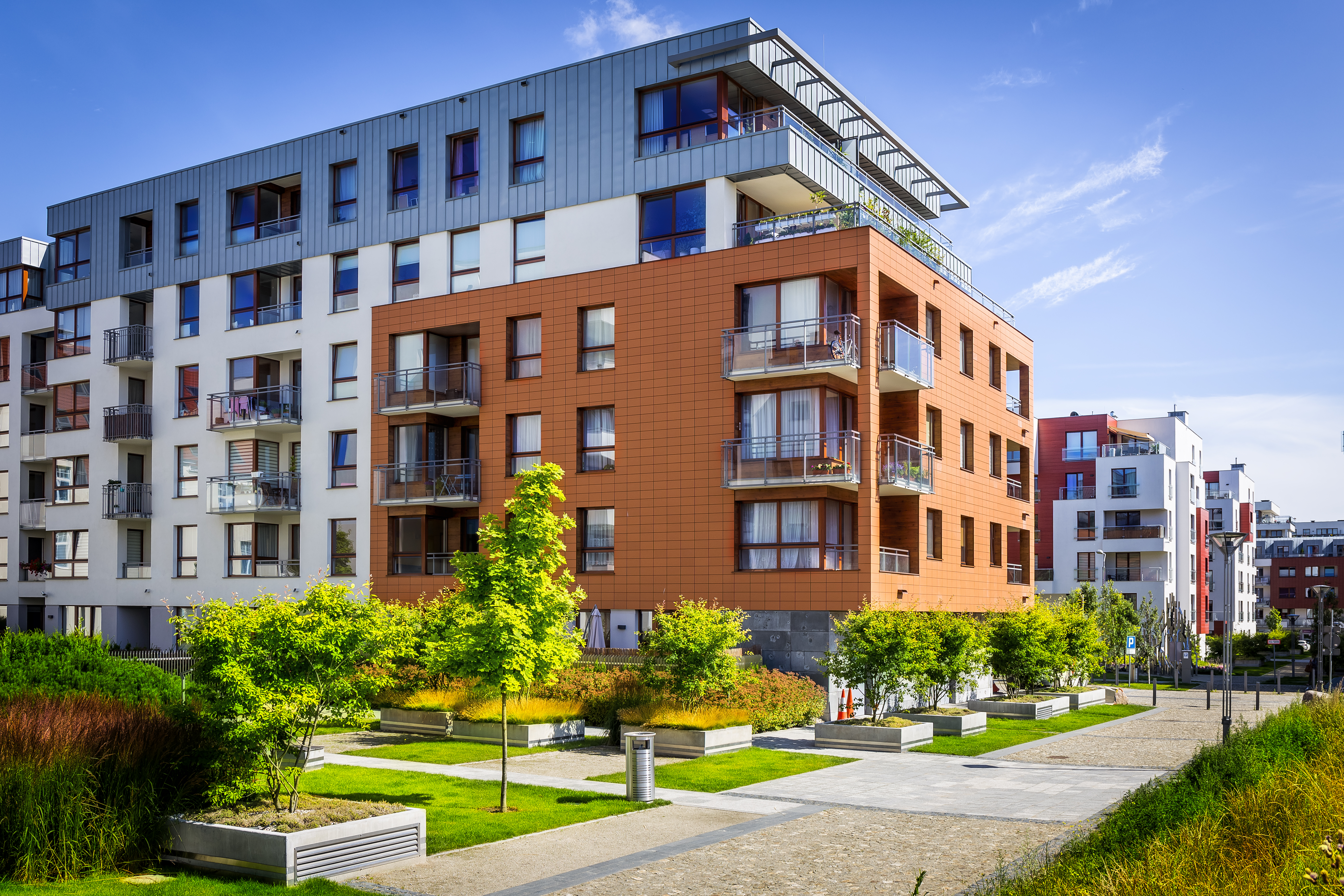 The upset mum went on to say;

"It's almost impossible to not allow a 16-month-old boy to be running while he has no friends to play with, no soft play to entertain him and no nursery to be looked after and also he is a child and children need to play freely - now more so than ever!

I feel pressured and extremely upset since we received this letter because it's not even true - he sleeps all night from 8pm till 7am and we have been literally out almost all day on our first week.

The tone of the letter explains what type of person they must be but it's clearly a very outrageous thing to do to send an anonymous letter through our door instead of simply knocking on our door while respecting social distance."

While the toddler no doubt makes noise, I currently have one at home I know, I think the neighbour went about this situation the wrong way, especially since this is the first interaction they have had with the family.

I know as a parent how difficult and challenging it has been keeping the kids happy while in quarantine and I think this woman's neighbour should have taken that into consideration.

There's no harm asking for your neighbour to try and be a little bit noise conscious, but there's absolutely no need to threaten to call the management over a toddler.

popular
Kelly Clarkson admitted she spanks her children if they misbehave
Today FM's Paula MacSweeney welcomes baby boy
Hilary Swank, 48, reveals she is pregnant with twins
It looks like Ireland could get a white Christmas this December
Angelina Jolie accuses ex-husband Brad Pitt of abuse
Lush to open its biggest Irish store this winter
Kelly Osbourne responds to backlash over deciding not to breastfeed
You may also like
1 month ago
Are 'potty pops' the way forward when it comes to potty training your toddler?
1 month ago
Toddler tragically dies after freak hailstorm in Spain
2 months ago
Toddler 'traumatised' after stepping on burning rubbish on Irish beach
3 months ago
Toddler dies after falling from balcony in New York
3 months ago
Toilet training regression: What it is and what can you do to help solve it
4 months ago
Toddler drowns in swimming pool while on holidays in Spain
Next Page