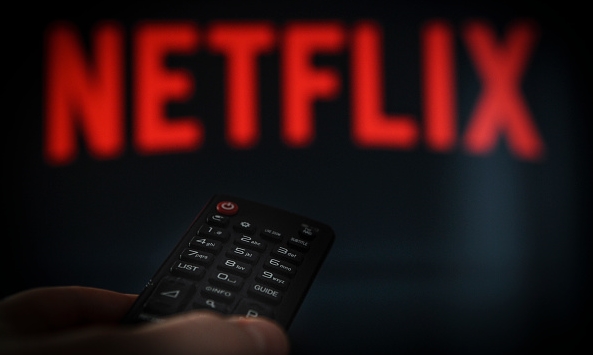 BODKIN (working title) is set to be a darkly comedic thriller about a motley crew of podcasters who set out to investigate the mysterious disappearance of three strangers in an idyllic, coastal Irish town.

But once they start pulling at threads, they discover a story much bigger and weirder than they could have ever imagined.

As our heroes try to discern fact from fiction — about the case, about their colleagues, and, most painfully, themselves — the series challenges our perception of truth and exposes the stories we tell ourselves to justify our beliefs or validate our fears. 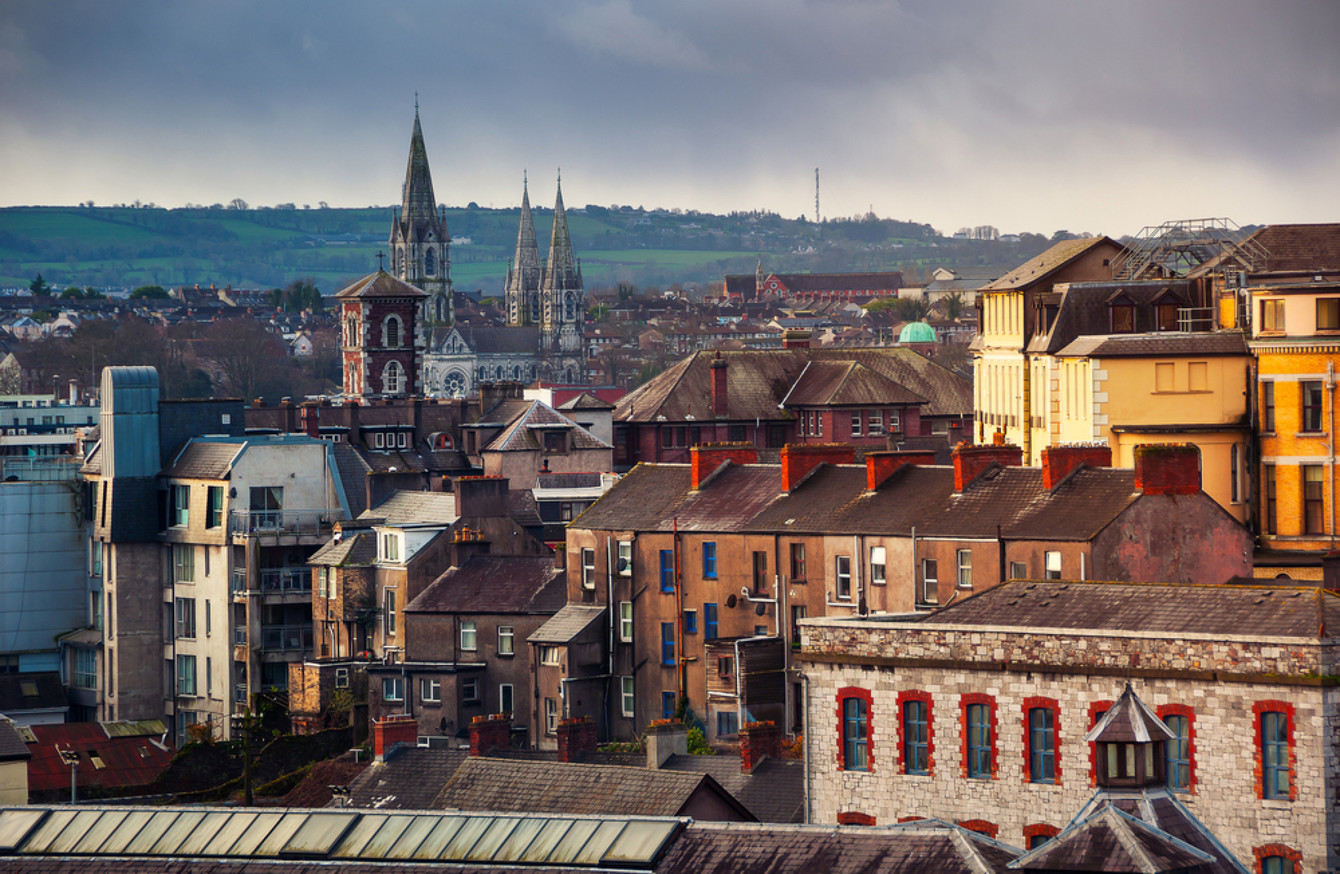 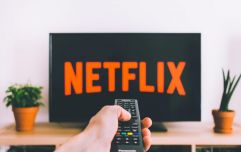 END_OF_DOCUMENT_TOKEN_TO_BE_REPLACED

Currently we know that the cast will include Will Forte, Robyn Cara, Siobhan Cullen, David Wilmot and Chris Walley, with more cast to be announced soon.

Given that the production is still under its working title, a lot of information about the new production set to be filmed in Cork is still tightly under wraps.

If you live down in Cork though keep an eye out for it!


popular
Parent's Benefit Leave extended from today - here's what you need to know
6 fun things to do in Dublin on your next family day out
"You're disgusting": Prince William roars at photographer who was 'stalking' his family
I tried 'slow parenting' for a year and I'm never going back
Children wearing wrong-sized shoes and pyjamas in daytime as parents cut costs
Robb Elementary school to be demolished in the wake of recent shooting
Breaking period taboos: My boys carry pads and tampons in their school bags
You may also like
1 week ago
Regé-Jean Page addresses those Bridgerton rumours
1 week ago
Regé-Jean Page could return to Bridgerton for season 3
2 weeks ago
WATCH: The first trailer for Blonde, the first adults-only movie made by Netflix
2 weeks ago
Entertainment: First look at STRANGER THINGS 4, Volume 2
3 weeks ago
Filming for season five of The Crown is 'shut down' by the royal family
1 month ago
Here's what the future has in store for this beloved Bridgerton couple
Next Page