Meghan Markle and Prince Harry are just a few months away from welcoming their first child into the world.

The baby will be a member of the royal family, and will no doubt have a lavish upbringing.

However, one thing that this new baby won't have is a royal nanny - unlike Prince George, Princess Charlotte and Prince Louis.

According to royal sources, Meghan Markle and Prince Harry won't be hiring a nanny for their baby.

"They do not plan to hire a nanny or nurse initially, and will instead rely on the help of Meghan’s mother."

How cute is that? 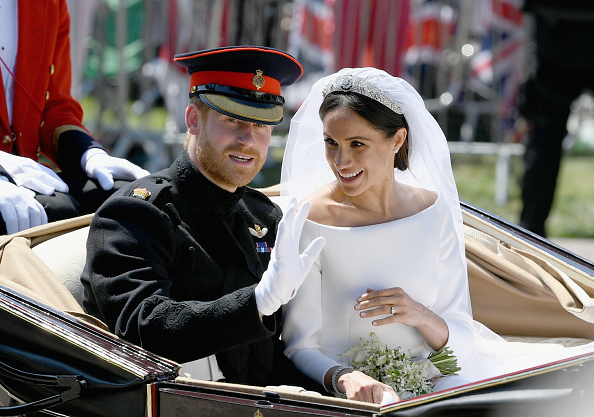 This revelation makes a lot of sense, when you consider the fact that Meghan's mum, Doria Ragland, is getting her very own room in Frogmore Cottage.

The royal couple have been renovating their future home, and have included a wing for Doria, along with a gender-neutral nursery.

And apparently Frogmore is also getting a high-tech upgrade. 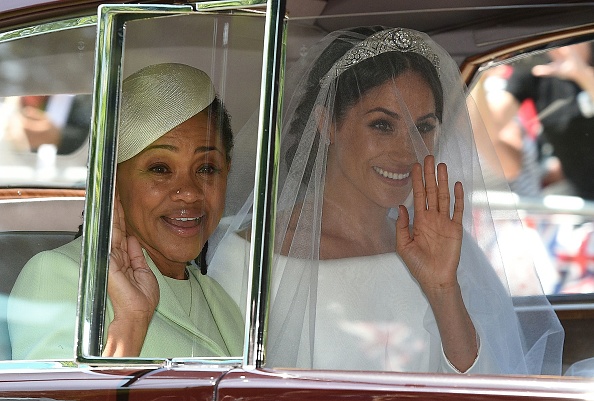 “They are going all out with the refurbishment of the house, and as Harry loves his gadgets, it’s going to be very cool. They’ll be able to control everything from their smart phones,” says a friend.

As well as the nursery and the guest wing for Doria Ragland, apparently the house will also have a yoga studio - which makes sense considering that Meghan and Harry are so into the practice.

popular
This is everything women need to know about ovarian cysts
Study says that dads get more sleep than mums and tell us something we don't know
These 40 baby names are set to trend in 2023
Bride asks for divorce day after wedding following groom's disrespectful cake stunt
Babies born in February have some pretty cool advantages – no, really – it's true
Police believe they know what happened to missing dog walker Nicola Bulley
Shows like Bluey and Peppa Pig are actually bad for kids, expert warns
You may also like
2 weeks ago
Meghan Markle and Prince Harry respond to Jeremy Clarkson's apology
3 weeks ago
Jeremy Clarkson apologises to Meghan Markle over for 'disgraceful' column
3 weeks ago
Prince Harry opens up about Meghan's devastating miscarriage
3 weeks ago
Prince Harry hopes his children will have a relationship with the royal family
3 weeks ago
Prince Harry found Meghan sobbing on floor over text message from Kate
1 month ago
Prince William knocked Harry to the ground during row over Meghan
Next Page