They're parents to three children.

The Prince and Princess of Wales would welcome a fourth child into their family with open arms.

The royals are parents to three children but would be happy to extend their family.

An insider told Us Weekly that the royals are very grateful for the children they have.

"They’re both very grateful for what they have and count themselves extremely blessed to have three beautiful, healthy children to raise.

"But, if a fourth were to come along, that would be something they’d welcome with open arms.”

“Kate and William are going with the flow in that regard, so this is neither a priority nor something they’ve ruled out,” the insider shared. 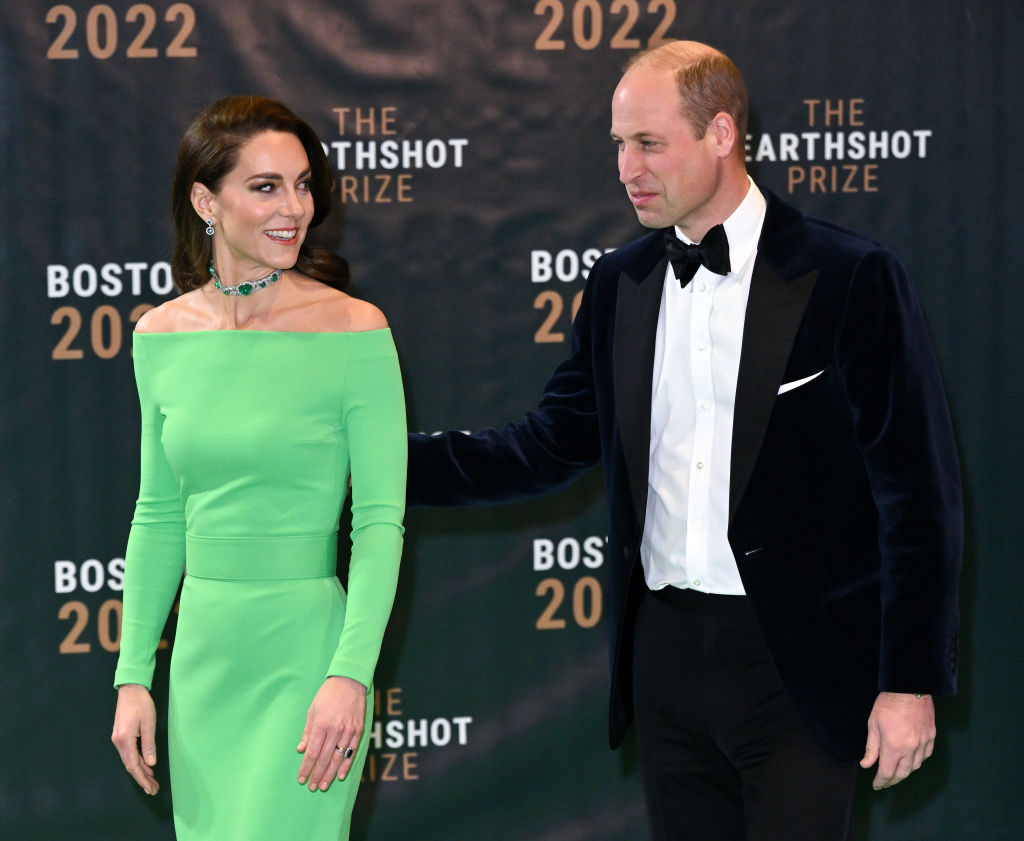 "As far as their friends and family are concerned, it’s very much a matter of watching this space," they added.

Another source revealed to the publication that Kate has always wanted four children. 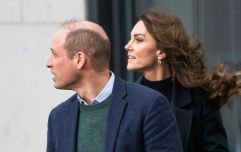 END_OF_DOCUMENT_TOKEN_TO_BE_REPLACED

"Kate has been talking about wanting another baby for a while now. She has always wanted four children, and while William was originally happy with three, she has managed to twist his arm.”

The Prince and Princess of Wales are parents to Prince George (9), Princess Charlotte (7), and Prince Louis (4).