Despite never really having given it much thought before having children, I more or less ended up co-sleeping with both my babies for the first few years of their lives.

This wasn't really a conscious decision or something I had considered at all, really, but rather something that just happened organically as I soon realised that not only did my babies sleep so much better when next to me at night, but, actually, I slept better too having them next to me. Not only because it made breastfeeding a total breeze, but also because I didn't have to worry about not hearing them if they woke, feeling like I was only half-sleeping out of fear they would wake and I wouldn't hear.

As well as this, when my little girl was born, my partner was in the middle of doing a master's degree abroad, and so with it just being me and her most nights, I think we both found comfort in having each other to snuggle up to at night.

As a result, I can hand on heart say I never had a sleepless night when my babies were little. Never spent hours pacing the floor trying to get them to sleep, never had to get up and spend hours trying to settle them again – and actually woke most mornings feeling well-rested and ready to face the day. 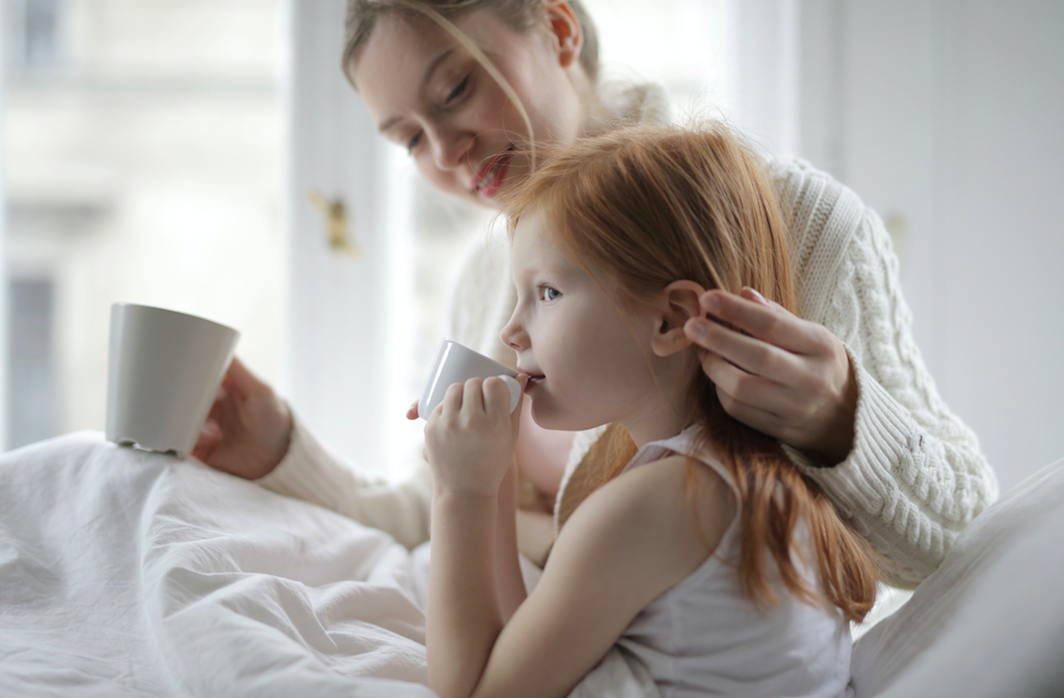 So for us, co-sleeping worked really well. But I'm not saying that this is the case for everyone, for sure. Some people feel like for their families, having everyone sleep in their respective beds is best, and admits to not being able to sleep with a wriggly baby or toddler in their bed – and I can totally see their point too.

Also, according to HSE's guidelines for safe sleeping, babies should share a room with their parents until they are one, but sleep in their own cot – and placed on their back. And parents are reminded that if they do opt to co-sleep, this should also happen according to known safety guidelines, and make sure neither parent have been smoking or drinking and that there is no blanket used that could end up covering the baby's head during the course of the night.

As well as this, many medical professionals argue that if you do have the baby in bed with you during the night, he or she should not be placed between mum and dad, but rather on his mum's side, and mothers tend to be lighter sleepers and would wake more easily if something was up with the baby.

However, a South African paediatrician now claims that it is far better for babies' development that they share a bed with mum – and not just for the first few months of their life, but really up until the age of three. 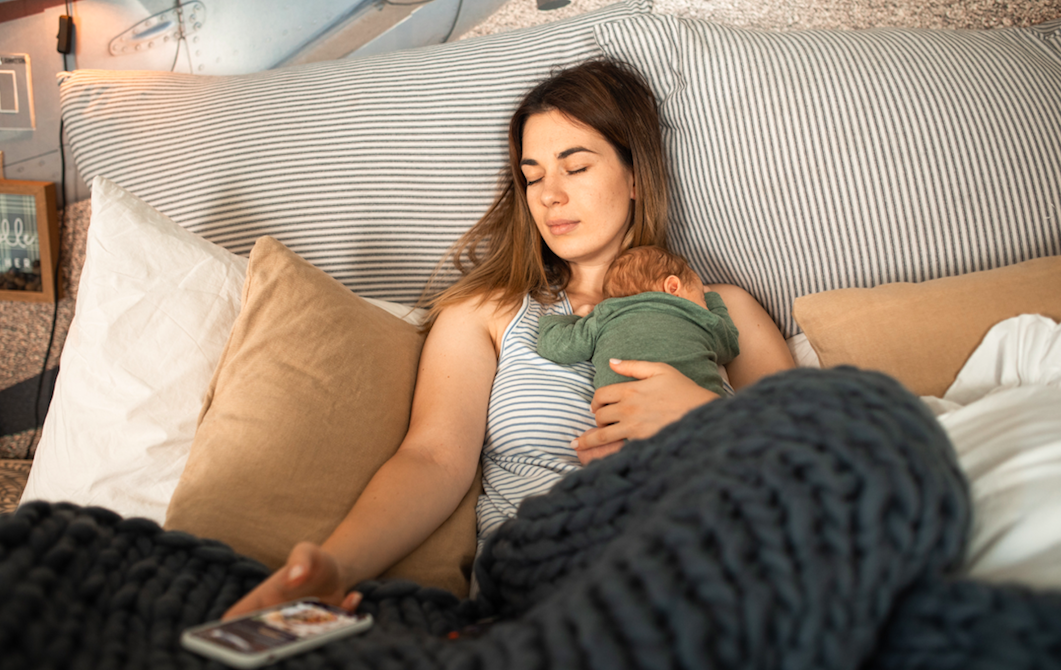 END_OF_DOCUMENT_TOKEN_TO_BE_REPLACED

According to Dr Nils Bergman of the University of Cape Town, babies who are made sleep apart from their mums show much higher levels of stress than those who were allowed to sleep on or in very close proximity to their mums at night.

Their hearts, Bergman claimed, were also under more stress, and having babies sleep alone make it harder for mother and child to bond. This becomes more worrying when researchers point out that anything deemed damaging to the development of the brain could lead to bad behaviour as the child grows up.

For optimal health, Bergman claims, newborns should sleep on their mother’s chest for the first few weeks. And after that, they should stay in the mother’s bed until they are three or even four years old.

As for the current safe sleeping guidelines, Bergman said:

"When babies are smothered and suffer cot deaths, it is not because their mother is present. It is because of other things: toxic fumes, cigarettes, alcohol, big pillows and dangerous toys."

Out of the sixteen infants Bergman and his team studied, both while they slept on their mother’s chest and then in a cot by her bed, the results were pretty identical: Monitoring revealed the baby’s heart to be under three times as much stress when he or she slept alone.

Being in a cot also disrupted sleep, according to the paediatrician, with the babies’ brains less likely to ‘cycle’ or make the transition between two types of sleep called active and quiet.

popular
Parents told to stop buying selection boxes for kids- here's why
Woman left confused after DNA test shows child isn't husband's despite her claims that she never cheated
This Netflix Christmas film is being dubbed the perfect rom-com
"Losing a baby is the ultimate loss, but to watch on over a video call is soul destroying"
Woman who revealed identity of Ana Kriegel's killer says it was "the biggest mistake"
Woman gives birth to baby boy and girl less than 12 months apart
People are realising what the red Christmas lights are actually for
You may also like
1 month ago
I kicked my daughter's friend out of her birthday party- was I wrong?
1 month ago
I think it's safe to say we'll all be holding our children a little tighter tonight
1 month ago
How to potty train your toddler in three days, according to the experts
1 month ago
Kelly Clarkson admitted she spanks her children if they misbehave
1 month ago
Hilary Swank, 48, reveals she is pregnant with twins
2 months ago
How to talk to kids about disabilities – and why you should
Next Page