Patient given an "unnecessary amputation" at Welsh hospital

A recent review made a series of urgent recommendations to address patient safety risks at the hospital.

A Royal College of Surgeons report into a hospital in Wales found that a patient was given an "unnecessary and futile" amputation, among other "deficiencies" in care.

As ITV reports, an amputation was performed on a patient when "palliation and conservative therapy should have been considered instead" at Ysbyty Glan Clwyd, in Denbighshire. The patient was then said to be at an "extremely high" risk following the procedure.

The report also found that there were problems with record-keeping, documentation and consent-taking among the hospital's clinicians.

Additionally, one amputee was discharged from the hospital without a care plan, which meant that he had to be "carried to the toilet" by his wife once he got home.

On top of that, the report found that some of the clinicians at Ysbyty Glan Clwyd were "possibly working outside the limits of their competence", and, in a number of cases, the clinical records did not include patient outcomes. 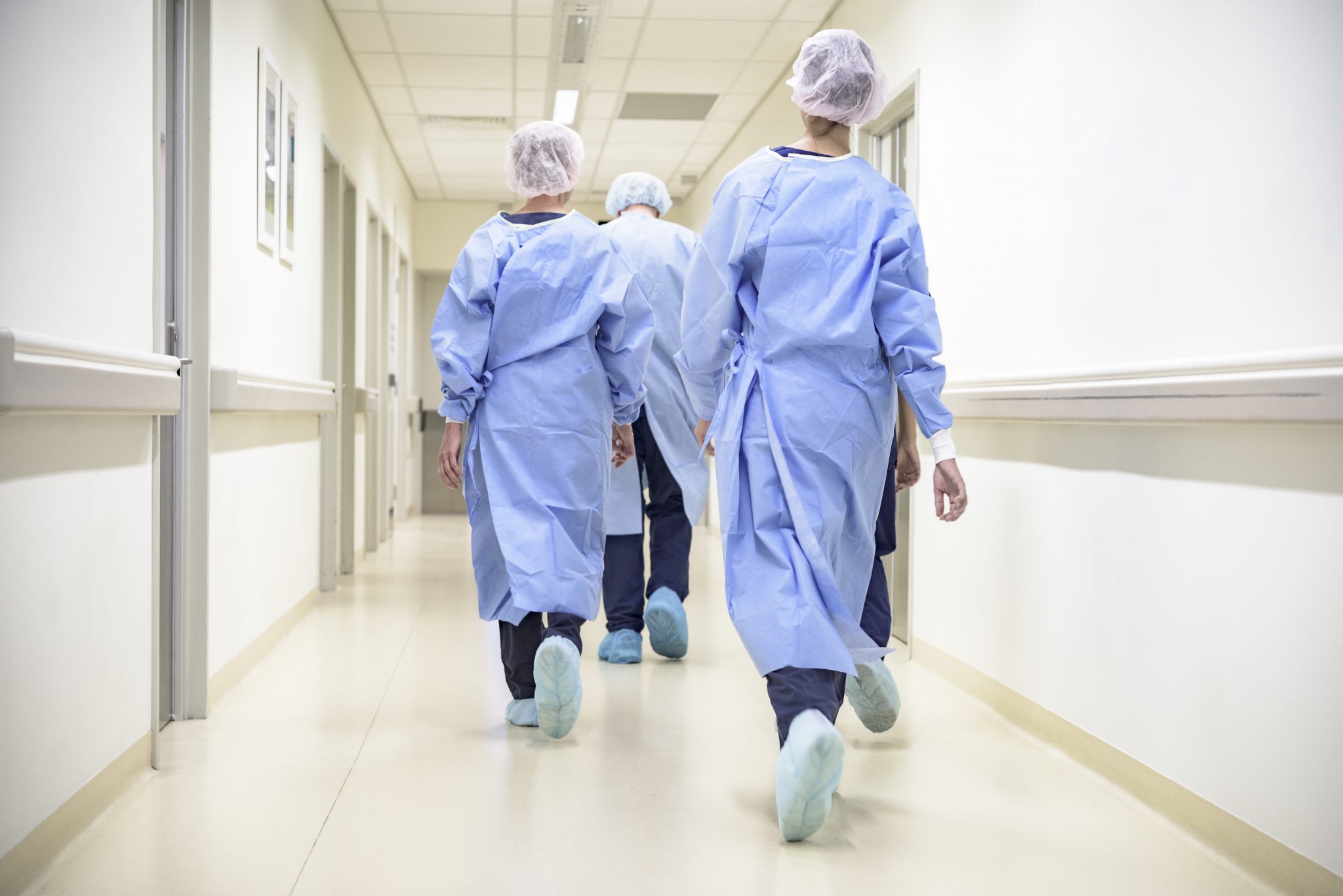 The Royal College of Surgeons report stated: "The review team were strongly of the opinion that the majority of the surgical notes and supporting correspondence, results and reports were disorganised, illegible and incomplete." 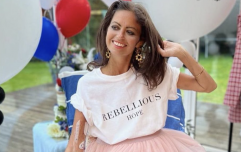 END_OF_DOCUMENT_TOKEN_TO_BE_REPLACED

In total, the review made nine recommendations, five of which were urgent to "address patient safety risks".

Wales' Minister for Health Eluned Morgan said that she was "concerned" by the review's findings.

In a statement, she said: "The cases reviewed here involve real people and their families and there will be many others who may be worrying about the quality of the care they have received or are about to receive and whether this service is safe.

"I expect the health board to address these issues with immediate effect and put a plan and processes in place to contact and review patients appropriately and sensitively, to provide them with information and assurance as well as to address the other recommendations made by the RCS."


popular
"You're disgusting": Prince William roars at photographer who was 'stalking' his family
Expert says Cocomelon acts "as a drug" to kids' brains
6 fun things to do in Dublin on your next family day out
Mum gets mixed reaction to photo of her drinking beer while breastfeeding
4 ways to fix hard slime with ingredients you probably already have at home
Winning (weird) food combos that pregnancy cravings helped me discover
Mum left horrified after child's Roblox avatar is sexual assaulted during game
You may also like
3 hours ago
"It's a competition" – one mum rants about teachers' presents and we agree
5 hours ago
This mum is afraid that she may have given her baby the wrong name
5 hours ago
Family of Deborah James sadly announce that she has passed away
8 hours ago
Free contraception to be rolled out for women aged 17-25
12 hours ago
19-year-old in critical condition after severe car accident in Cork
13 hours ago
Planning a family trip to Kerry? Discover everything Muckross House has to offer this summer
Next Page