A man in New Zealand is being called a hero after he saved a baby boy from drowning while fishing on a beach.

Guss Hutt was on Matata Beach on the country's North Island just after 7am on October 26.

He had moved 100m up the beach from where he usually fished and was checking his lines when he spotted the 18-month-old floating by.

He initially thought that it was a doll.

"So, I reached out and grabbed him by the arm; even then I still thought it was just a doll," he told the New Zealand Herald.

"His face looked just like porcelain with his short hair wetted down, but then and he let out a little squeak and I thought 'oh God this is a baby and it's alive'.

"He was floating at a steady pace... if I had been just a minute later, I wouldn't have seen him." 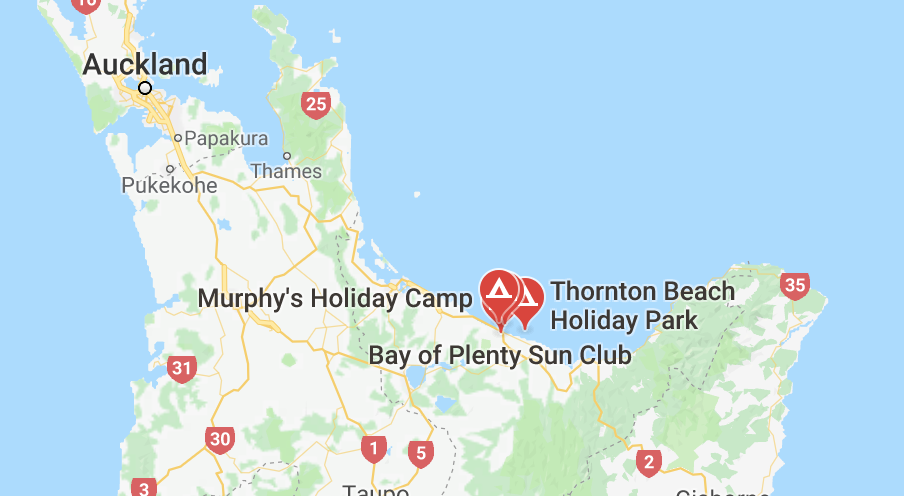 Gus, who was staying at nearby Murphy's Holiday Camp, called for his wife Sue. She alerted the camp's managers, who informed her that there was just one couple camping there with a baby.

She then rushed to find them on the campsite.

END_OF_DOCUMENT_TOKEN_TO_BE_REPLACED

It turned out the boy had unzipped the tent during the night and made his way down to the beach.

Meanwhile, Gus had wrapped the little boy in towel after the rescue. He was attended to by members of the local fire brigade before an ambulance arrived to take him to Whakatāne Hospital.

The baby was miraculously unharmed by the accident, though his parents were very shaken.

His mother Jessica Whyte descried the incident as "horrible".


popular
Inside Prince William and Kate's beautiful new home in Windsor
Baby clothes from Shein and AliExpress have dangerous levels of harmful chemicals
Here's where you can get the best deals on all your Back to School essentials
The colour of your kid’s swimsuit could save their life
TikTok star shows how to avoid sweat stains by using pantyliners
Shows like Bluey and Peppa Pig are actually bad for kids, expert warns
Owning a Tamagotchi prepared me for parenthood in a way no parenting book could
You may also like
5 days ago
Midwife tragically dies in front of her children on flight
5 days ago
Tributes paid to girl (11) who died at water park in England
6 days ago
Child killed in house explosion in London
1 week ago
Conjoined twins with fused brains have been successfully separated
1 week ago
Archie Battersbee's mum says she feels "let down" by justice system
1 week ago
Family of murdered 9-year-old girl speak out
Next Page