New parents are being "thrown out" of hospital far too early

Sabina Higgins has called on the HSE to make changes to their post-natal care programme.

She says new parents are being thrown out of hospital far too soon after giving birth.

She believes new parents should spend more time in hospital rather than being "thrown out" days after birth.

Higgins claims that the HSE isn't giving new parents enough time to learn about things like breastfeeding. If given more time and support, more parents would be likely to breastfeed their children.

Higgins made the remarks at the 'Latching On' event at Áras an Uachtaráin. The event was held to mark National Breastfeeding Week.

Higgins said breastfeeding groups should call on the Government to make immediate changes. She also claims corporations are pushing formulas onto new parents. 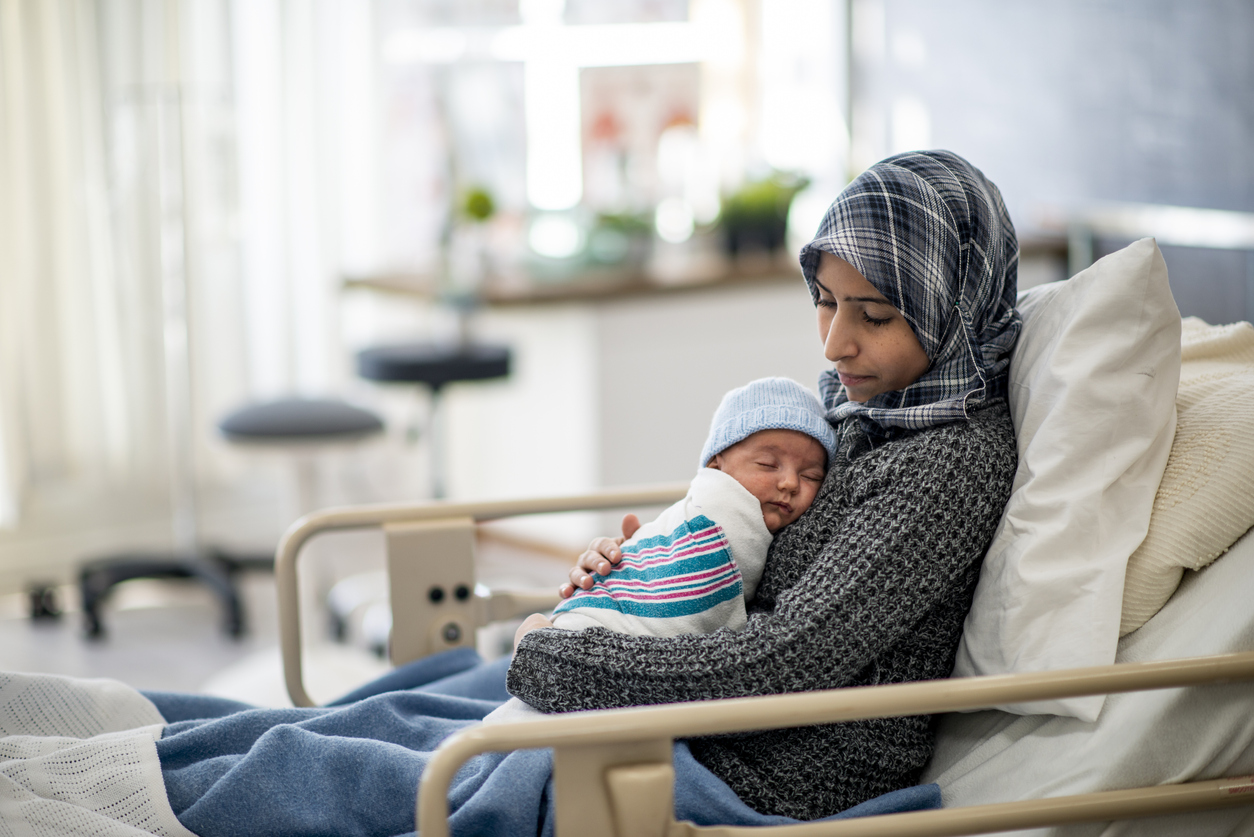 Ireland has one of the lowest breastfeeding rates in all of Europe. It is understood that less than 10% of new parents breastfeed their children after the 6-month mark.

Only 40% of new mums breastfeed their babies after being discharged from hospital. 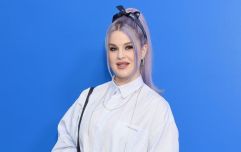 END_OF_DOCUMENT_TOKEN_TO_BE_REPLACED

According to The Independent, Higgins told her guests that she was "embarrassed" by Ireland's breastfeeding rate.

She said major changes need to be introduced in Ireland to help increase the breastfeeding rate.

"Every midwife should be a trained lactation expert that can help with the latching on, with establishing breastfeeding."

The average first-time mum spends between 1 and 4 days in hospital after a vaginal birth.

However, the average hospital stay is just 2 days.

popular
Opinion: He may be a politician, but Leo Varadkar's personal life is none of our business
People are realising what the red Christmas lights are actually for
Parents told to stop buying selection boxes for kids- here's why
Woman gives birth to baby boy and girl less than 12 months apart
Elf on the Shelf is actually pretty bad for your kids, according to an expert
This Netflix Christmas film is being dubbed the perfect rom-com
Expert says Cocomelon acts "as a drug" to kids' brains
You may also like
1 month ago
Calls for breastfeeding lessons to be introduced in schools
3 months ago
Over 70% of new mums in Ireland regret ending their breastfeeding journeys too early
4 months ago
New bill calls for more support for breastfeeding mums returning to work
4 months ago
Love Island's Camilla Thurlow called 'classless' for breastfeeding baby in car
5 months ago
Opinion: The obsession with routines and sleep training for babies is weird – and stressful
5 months ago
Mum gets mixed reaction to photo of her drinking beer while breastfeeding
Next Page