It is believed they "chased and rammed" the men off the road.

A popular TikTok influencer and her mother have been charged with the murder of two men who were killed in a car crash.

Mahek Bukhari, 22, and her mother Ansreen Bukhari, 45, along with another woman, and Natasha Akhtar, 21 appeared in court on Tuesday.

The two victims, Mohammed Hashim Ijazuddin and Saqib Hussain, died at the scene when their vehicle crashed after being “run off the road" while being chased by the women.

The incident occurred outside Leicestershire on the night of Friday 11 February. The two men had been travelling in a silver Skoda Fabia.

Prosecutor Mohammed Zarandouz said the men had tried to call emergency services for help during the incident but "unfortunately a loud scream could be heard from the caller and the call disconnected". 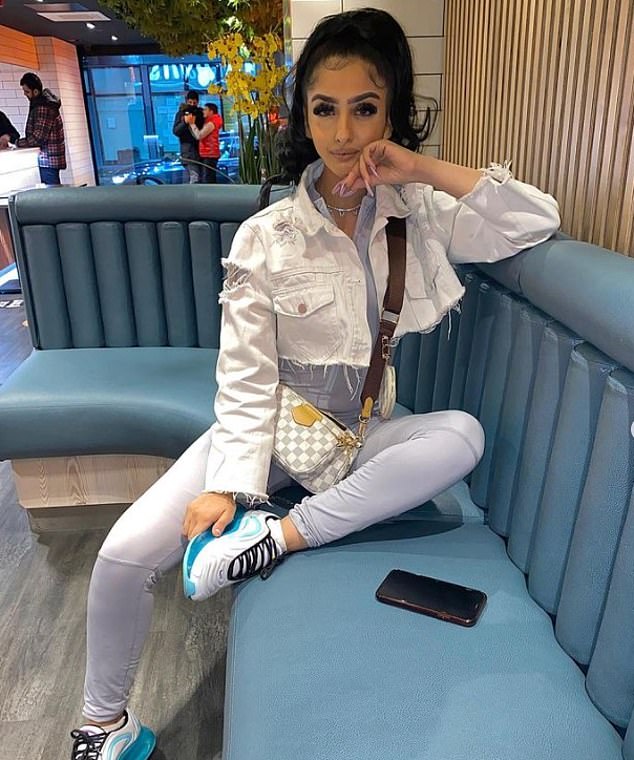 He explained how the car hit a central reservation barrier and was "ripped into two pieces" on impact. He later described the crash as the “the most unfortunate of incidents.”

Mahek is well known on TikTok, with over 120,000 followers on the platform and another 43,00 on Instagram. She posts makeup tutorials and images of herself promoting clothes from different brands.

Co-accused Natasha Akhtar, who is also facing the double murder charge, appeared briefly alongside them. 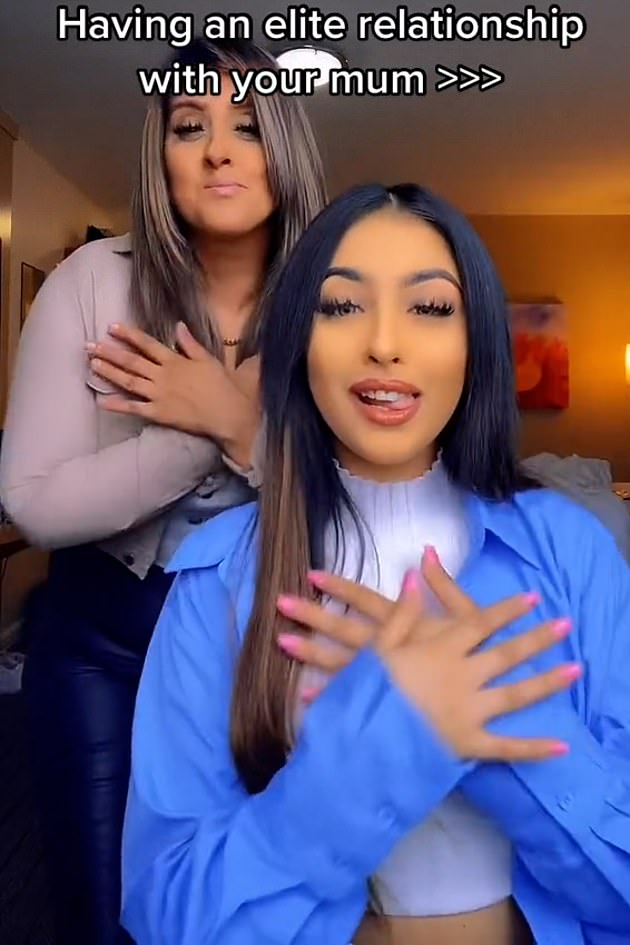 END_OF_DOCUMENT_TOKEN_TO_BE_REPLACED

"Hashim was my favourite son, he was a beautiful soul and I feel blessed by Allah to have had 21 years with him.

"He borrowed the Skoda from his grandfather because his cousin Saqib asked him for a lift to Leicestershire to see a friend. Saqib was very down about things and Hashim loved him a lot and cared for all people in general. He would do anything to help somebody out."

A pre trial preparation hearing for all three suspects has been set for March 28, The Mirror reports.


popular
"You're disgusting": Prince William roars at photographer who was 'stalking' his family
Fashion expert tells mothers what to wear on school run to not look 'old and frumpy'
6 fun things to do in Dublin on your next family day out
Expert says Cocomelon acts "as a drug" to kids' brains
Mum shares her hack for cleaning ball pit balls and it's such a time-saver
Mum gets mixed reaction to photo of her drinking beer while breastfeeding
4 ways to fix hard slime with ingredients you probably already have at home
You may also like
4 hours ago
"It's a competition" – one mum rants about teachers' presents and we agree
6 hours ago
This mum is afraid that she may have given her baby the wrong name
6 hours ago
Family of Deborah James sadly announce that she has passed away
9 hours ago
Free contraception to be rolled out for women aged 17-25
13 hours ago
19-year-old in critical condition after severe car accident in Cork
15 hours ago
Planning a family trip to Kerry? Discover everything Muckross House has to offer this summer
Next Page