"She told me it wasn’t my place to do that."

While a first period might not be a big deal to some, it can be a scary and overwhelming thing for others.

And though parents don't want to see their forever babies grow up, preparing them for what their body will go through during puberty is a parent's responsibility. School might cover the biology, but the reassurance, guidance and emotional support all fall on family.

When it comes to preparing a child in advance of their first period, the what's-what, product breakdowns, pain relief and so on usually all fall on the mother – she's the one who can offer her own experience as reassurance, after all.

Yet for most parents, the more support a child can get, the better. Dads who make sure their kid is sorted in a practical and emotional sense when experiencing menstruation for the first time are therefore doing the child more good than they'll probably ever know.

One dad who helped his daughter through the first day of her first ever period has been left questioning himself, however, after his wife blew up at him for "taking [her] place as a mother".

Taking to Reddit to ask other women if there was something he did wrong or could have done better, the man said he was enjoying a day out by the water with his 12-year-old daughter when he noticed a red stain on the back of her shorts.

He took his jacket off and tied it around her waist, waiting until they were back in the privacy of their car to tell her.

"She started crying, I hugged her and told her everything was going to be ok, it’s completely normal," the dad wrote. "She asked if this meant that she’s not a kid anymore. I assured her, she’s still a kid. She’ll always be my baby girl, this doesn’t change anything." 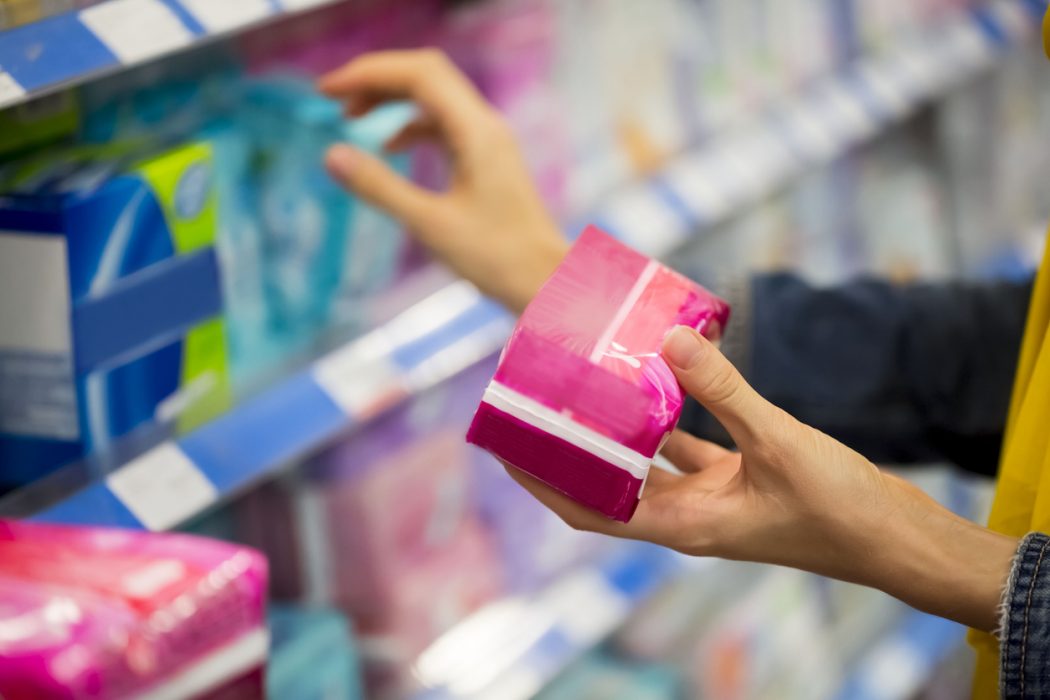 END_OF_DOCUMENT_TOKEN_TO_BE_REPLACED

The pair then drove to US retailer Walmart to pick up period products and a change of clothes for the tween. Once the dad paid for everything, the girl went to the bathroom to sort herself out.

"I had already explained to her how to use the sanitary napkins before entering the store not to cause any embarrassment," he explained. "I waited right outside the restroom, and had told her if she needed anything just to let me know."

Once she was changed and ready, the pair continued their daddy-daughter day by hitting the shops and picking her up a few nice things to lift her spirits. They then went home and the man texted his wife at work to let her know it had been a "big day" for their child.

"When she left her meeting, she called and I told her what happened. She completely came unglued at me and said, 'Thanks for taking my place as a mother, I guess I’m not really needed.' She soon walks in the door and says to our daughter, 'So I guess I don’t have to explain anything cause your father took it upon himself to play mommy today.'"

Shocked, the dad pulled his wife aside to ask what her problem was.

"She told me it wasn’t my place to do that, and I likely made [the daughter] feel extremely uncomfortable," he continued. "I asked my wife what was the better alternative, just letting her walk around like that and freak out alone when she eventually had to use the restroom? My wife says, 'Oh so you were just embarrassed of the red spot?'

"NO. I didn’t want HER to feel embarrassed."

Confused by his wife's reaction, the dad asked other users on the forum if he overstepped.

"I honestly didn’t know it wasn’t my place as a father," he wrote. "Should I have just let my wife handle it when she was available?" 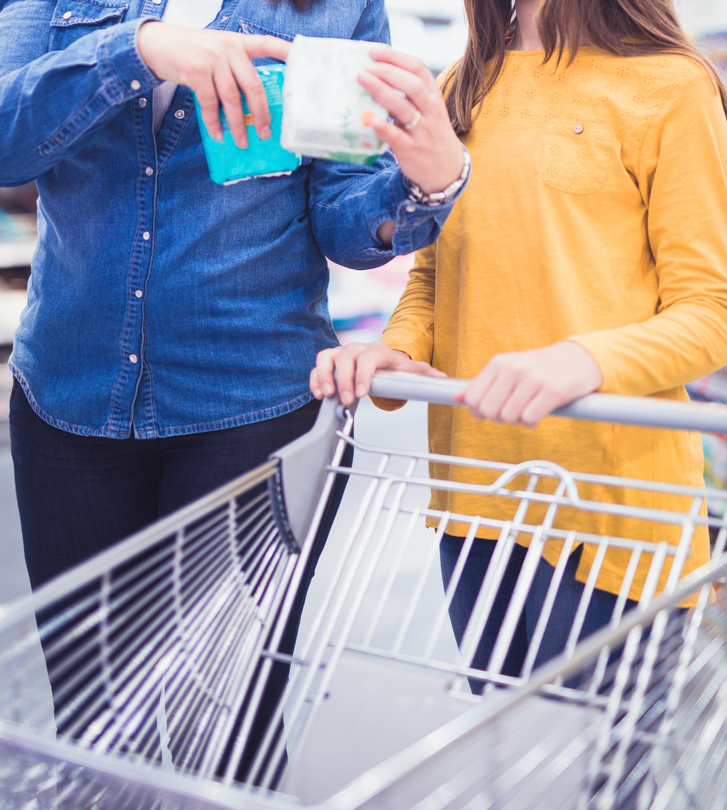 Most commenters praised the dad for his actions and were stunned by his wife's reaction.

"You acted very appropriately and your wife is just sad that she missed that milestone with your daughter. However that doesn't give her the right to treat you that way or make snide remarks to you in front of your daughter. I think you did an amazing job and you're an awesome dad. I'm sure your daughter will always remember that you were there for her that way," one person said.

Someone else suggested his wife's reaction was "not normal", writing: "You handled it wonderfully! The memories you created were fun, safe, and you had her back. Your wife... made it about her? Was the poor kid supposed to just be there leaking through her clothes 'til the cows and your wife came home? With no explanations except 'mommy will explain what's going on... in a few hours?!'"

"Your wife could (should) have prepped your daughter for this - the talk, the period pack, the works. She didn't," another wrote. "I think handling this is the responsibility of both parents. Mom's reaction, though, I think is due to her feeling like she didn't do what she was 'supposed' to do. Her anger is displaced guilt, in my opinion."


popular
Opinion: All schools should have generic school uniforms
You can now choose who can and can't see you're online on WhatsApp
Irish people could be treated to spectacular sights in the sky over the next few nights
Five teenage girls rushed to hospital after crash in Kilkenny
Ekin-Su and Davide taking their mums to New York with Love Island winnings
7 incredibly fancy festive party treats you can buy at Lidl
Andrew McGinley is planning on divorcing Deirdre Morley
You may also like
4 days ago
How soon is too soon to leave your new baby for the first time?
1 week ago
If you could have a "parenting do-over", what would you change?
1 week ago
These are things police officers wish you’d teach your kids to keep them safe
2 weeks ago
I tried a viral 5-second trick that promised to make me a happier, calmer parent
3 weeks ago
I kicked my daughter's friend out of her birthday party- was I wrong?
3 weeks ago
Mums are sleep deprived for six years after having a baby – and yet dads are not
Next Page