If you have ever used a breast pump, you'll no doubt laugh at this mum's hilarious poem

But dear God did I hate the times I had to use a breast pump.

Which was quite a lot on my first baby, especially after a couple of rounds of mastitis and her general unwillingness to latch onto my left boob for some crazy reason.

Anyway, pumping – I don't think you'll find a mum in the world who will insist it was a nice and pleasureable experience. Which is why we think this hilarious poem by  New York mum and beauty writer Bo Young Lee describes the joy we all felt once we were done with the dreaded pump so well.

The poem – which was inspired by the well-known bedtime story, Goodnight Moon, refers to all the essential gear and inconvenient side effects of the whole pumping debacle, and was written by Young Lee in anticipation of her son's upcoming first birthday – to mark the end of her breast pumping journey. 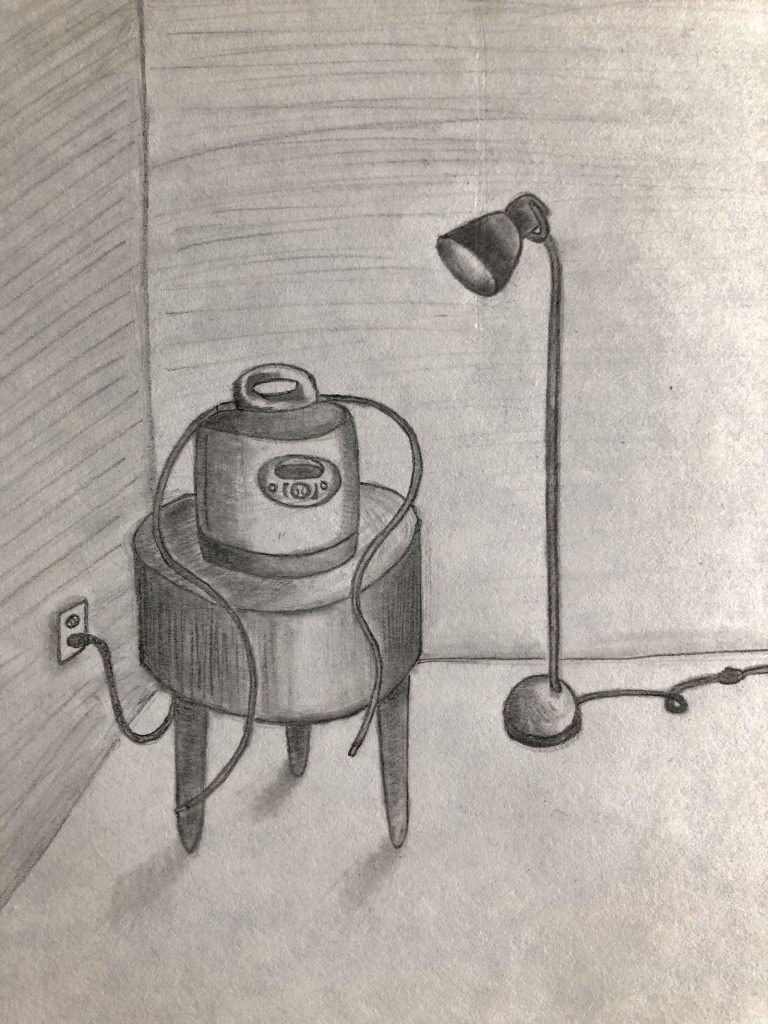 Here is the letter, which originally appeared on Medium, in full: 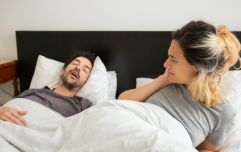 END_OF_DOCUMENT_TOKEN_TO_BE_REPLACED

In one of three nursing rooms, there was a table and a chair.
And a mirror that reflected both my breasts bare.
And an outlet for my plug and a milk-stained rug.
And a clock and a lock. Though people still always knocked.
And outside there were a microwave and a fridge.
And some soap and a sink.
And filtered water for me to drink.


popular
6 fun things to do in Dublin on your next family day out
Man reveals he spent an hour trying to save Irish girl (7) in Majorca
Patrick Kriegel couldn't cope with the loss of his daughter Ana
Get ready! Casa Amor is happening sooner than you think
Stacey Solomon "so worried" about Joe Swash's stag-do
Tipperary tragedy: Eldery man died from natural causes
"It's not even funny anymore": Love Island boys accused of 'bullying' Ekin-Su

You may also like
4 days ago
My doctor yelled at me to be quiet when I was giving birth
1 week ago
I'm 30, have a child and still live at my mum's house - I don't plan on moving out
1 week ago
Mum asks online if she should abandon son for fiance and parents are outraged
2 weeks ago
Mum says her son is a 'little sh*t' and that's no bad thing
2 weeks ago
Dad admits he is 'jealous' of wife and son's relationship in candid post
2 weeks ago
Yikes! Mum starts a massive debate after sharing the 'key' to a happy marriage
Next Page