Turns out it's a surprisingly educational activity.

Have you ever splashed on a new toy for your little only for them to play with a cardboard box instead?

While babies and toddlers' fascination with boxes – and the entertainment they seem to get out of them – remain a mystery, it turns out messing about with a box is actually a good thing for your tot.

According to child development experts, your baby or toddler is actually learning every time they play with boxes.

When little ones throw stuff in boxes and loudly dump them back out only to refill them again, they're realising they can affect their environment.

The fill-dump-refill routine aids with both cognitive and motor development.

"They’re beginning to learn how objects relate to each other and cause and effect. What happens when I do this?" Adria Barnett, OTR/L, occupational therapist at Children’s of Alabama tells Romper. 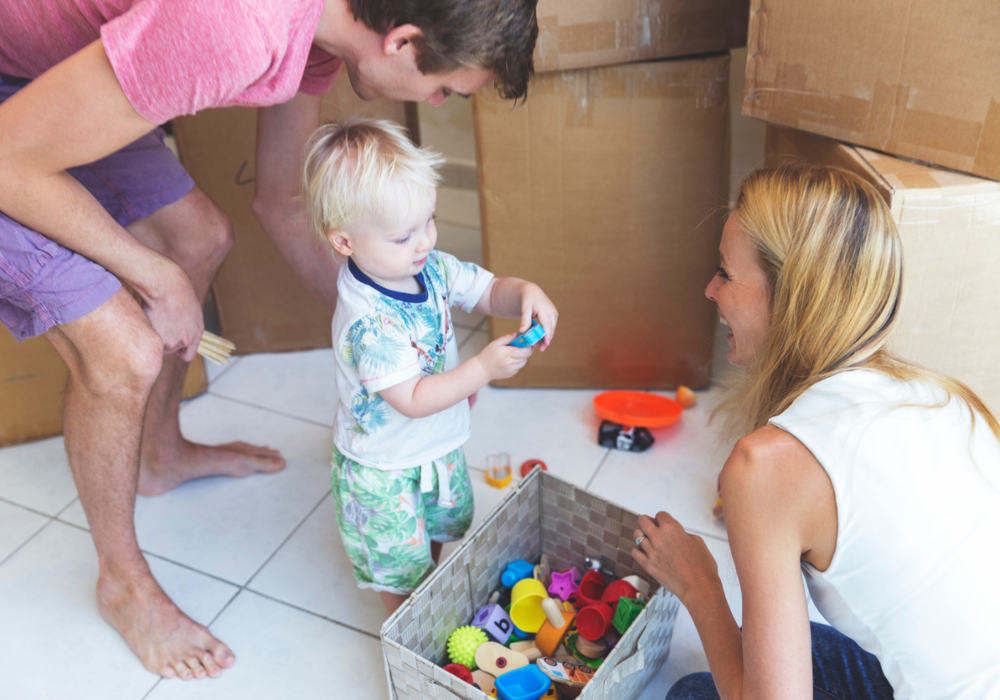 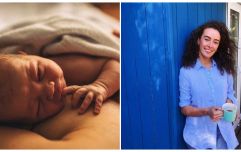 END_OF_DOCUMENT_TOKEN_TO_BE_REPLACED

"Repetition is something that helps them learn, and it’s fun for them to see what happens when they do something."

However, it's harder for them to put back in than it is to dump. After dumping and refilling for a while, they'll probably leave the dumped toys all over the floor without putting them back in as they've already pushed their motor skills to the limit.

"There’s not as much visual feedback when you’re putting things away, and putting things in is harder, so they’ll walk away and leave it because they’ve pushed to the edge of their ability," Jana Beriswill, MOTR/L, occupational therapist at Wolfson Children’s Hospital of Jacksonville says in the same interview. "We'll often have to teach 'in.'"

Parents can help their child further develop these skills by not only giving them boxes and baskets to practice dumping with, but by making a game out of the clean-up afterwards.


popular
Prince William and Kate concerned about what the future holds for George
Three people arrested on suspicion of murder after five-year-old boy is pulled from river in Wales
Kit Harington says you "don't get a break" from parenting
Former Belvedere student says abusive Fr. Joseph Marmion "targeted kids with health issues, whose families weren’t rich"
Programme to save small schools by working in "clusters" to launch in September
If you want to check in on your fertility, here's a really affordable way to do it
Donegal child hospitalised following dog attack
You may also like
2 weeks ago
An expert reveals why your child should always walk around barefoot at home
2 weeks ago
It's official, the affection we give as parents shapes our children for life
3 weeks ago
“Is she your girlfriend?” Why joking about romance can be damaging to your kid
3 weeks ago
Pandemic has 5-6 year olds spending up to six hours a day on screens, study finds
1 month ago
The differences between Dyslexia, Dyspraxia, Dyscalculia and Dysgraphia
2 months ago
Decoding toddlers: This is why your child can't just 'calm down' during a tantrum
Next Page