Joe Swash has been talking about 'tiny' baby Rex on TV and ah, stop, so cute

Joe Swash has been talking about his "tiny" baby Rex on TV and it's really been very cute altogether.

The presenter and former EastEnders star called girlfriend Stacey Solomon a "warrior" for giving birth to their son one month before he was due.

"He was only a little tiddler but he’s put on loads of weight now so he’s back to birth weight so he’s ready. 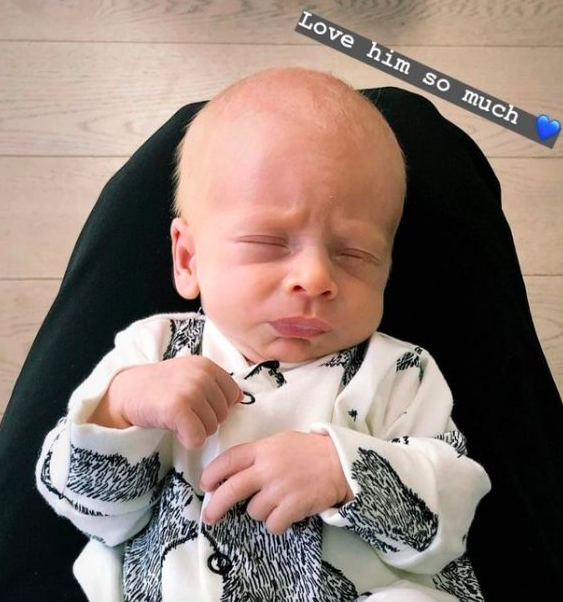 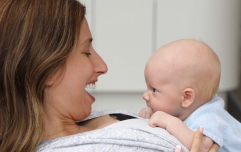 END_OF_DOCUMENT_TOKEN_TO_BE_REPLACED

This comes after Stacey shared a photo of baby Rex where he looked the absolute image of his dad.

The photo, above, showed the newborn laying on his mum's lap looking adorable and extremely like his dad.

Joe also recently admitted to the Loose Women panelists that he knew his son had entirely taken after him looks-wise.


popular
Capsule wardrobe: 10 items I am buying for my perfect 'mum uniform' this autumn
Tidy home: 10 easy home organisation projects to tackle over the weekend
Two schools in Scotland have been forced to close due to COVID-19 outbreaks
Chrissy Teigen shows off baby bump for the first time and she is glowing
These 5 Foods Could Increase Your Chances of Having Twins
Anonymous has now removed more than 10,000 child porn sites from the internet
Irish teacher Lucy Lanigan-O'Keeffe is engaged Prince William's best friend, Thomas van Straubenzee
You may also like
5 hours ago
Stacey Solomon reveals hot weather sleep hack after finally getting her kids to bed
3 weeks ago
Stacey Solomon releases kid's collection for Penneys and we're so excited
4 weeks ago
Stacey Solomon just showed off the seriously genius way she keeps her fridge organised
2 months ago
Stacey Solomon has the most brilliant hack for avoiding messy mealtimes
4 months ago
Stacey Solomon defends choice to let son play outside after receiving nasty messages
6 months ago
'Women supporting women' Stacey Solomon and Mrs Hinch are keen to dispel rumours of a feud
Next Page