Screen time use by toddlers and preschoolers has exploded over the last decade.

And possible, even more so, especially so over the past year-and-half, as we have all stayed at home and done our best to work and cook and homeschool siblings while also trying to entertain rowdy toddlers.

These days, everywhere you go, from restaurants to supermarkets to public transport or on a flight, you will no doubt see many a child clutching a screen of some sort – glued, no doubt, to Peppa Pig or Baby Shark or one of those brain-numbing toy-unboxing videos on Youtube.

As a parent, it is easy to see the allure.

You get a few moments of peace, whether it is to get the shopping done or to sit down and enjoy brunch without having to also try to wrangle your bored-out-of-his-brain three-year-old while also eating your poached egg and avocado toast.

The thing is – that screen you are constantly showing in your child's face is actually harming their brain development.

In a new study, researchers scanned the brains of three- to five-years-olds, and found those who used screens more than the recommended one hour a day without parental involvement had lower levels of development in the brain's white matter -- an area key to the development of language, literacy and cognitive skills. 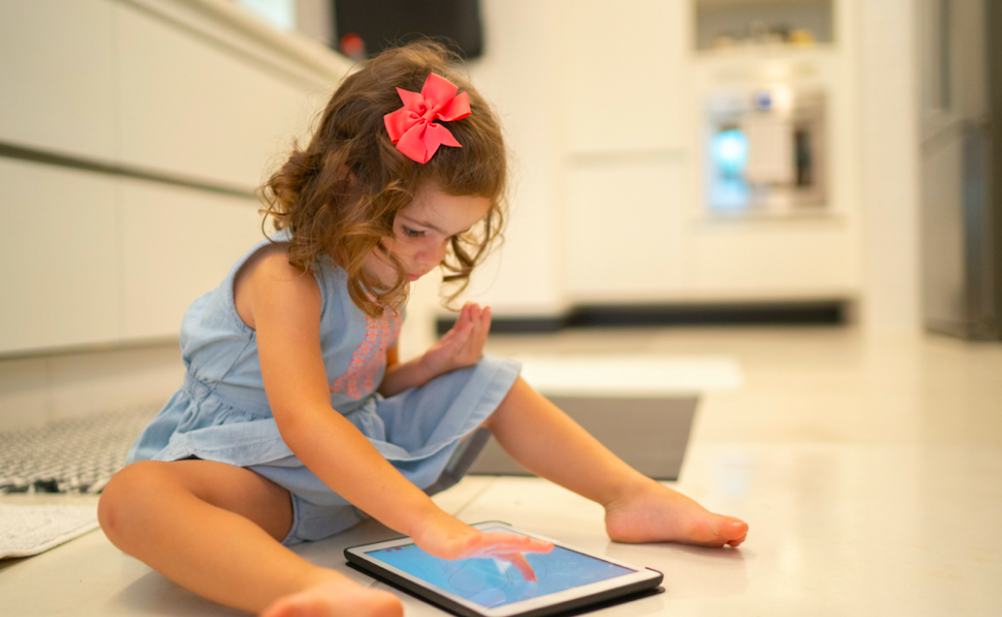 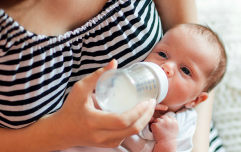 END_OF_DOCUMENT_TOKEN_TO_BE_REPLACED

Higher screen use, according to the study, which was published last Monday in the journal JAMA Pediatrics, was associated with less well-developed white matter tracts (shown in blue in the image) throughout the brain.

"This is the first study to document associations between higher screen use and lower measures of brain structure and skills in preschool-aged kids," said lead author Dr. John Hutton, a pediatrician and clinical researcher at Cincinnati Children's Hospital.

"This is important because the brain is developing the most rapidly in the first five years," Hutton said. "That's when brains are very plastic and soaking up everything, forming these strong connections that last for life."

The study Hutton was involved in used a special type of MRI to examine the brains of 47 brain-healthy children aged between three and five. A diffusion tensor MRI allows a good look at the white matter of the brain, responsible for organizing communication between the various parts of the brain's grey matter

"Think of white matter as cables, sort of like the telephone lines that are connecting the various parts of the brain so they can talk to each other," Hutton said. "A lack of development of those "cables" can slow the brain's processing speed; on the other hand, studies show that reading, juggling or learning and practicing a musical instrument improves the organization and structure of the brain's white matter."

Before the MRI, the children were given cognitive tests, while the parents filled out a new scoring system on screen time developed by the American Academy of Pediatrics. The test measures how much access a child has to a screen (allowed at meals, car, in line at store?), the frequency of exposure (age started, number of hours, at bedtime?), content and "dialogic" interaction (does the child watch alone or does a parent interact and discuss the content as well?).

The results showed that children who used more than the AAP's recommended amount of screen time, of an hour a day without parental interaction, had more disorganized, underdeveloped white matter throughout the brain.

The biggest problem with screen time today, Hutton thinks, is that they follow kids everywhere.

As in, as a child, you might have loved watching TV, but your addiction would be naturally limited as for starters, there wasn't around-the-clock children's content on the TV, and also – once you left the house, be it to go play or come with your parents to the supermarket – you were away from the screen.

This is not the case anymore.

The portability of today's screens allow them to "follow kids everywhere.

Even more concerning, say experts, are the young ages at which children are being exposed.

"About 90 percent are using screens by age one," said Hutton, who published a number of studies that used MRIs to research the impact of reading versus screen use by kids. "We've done some studies where kids are using them by 2 months old to 3 months old." 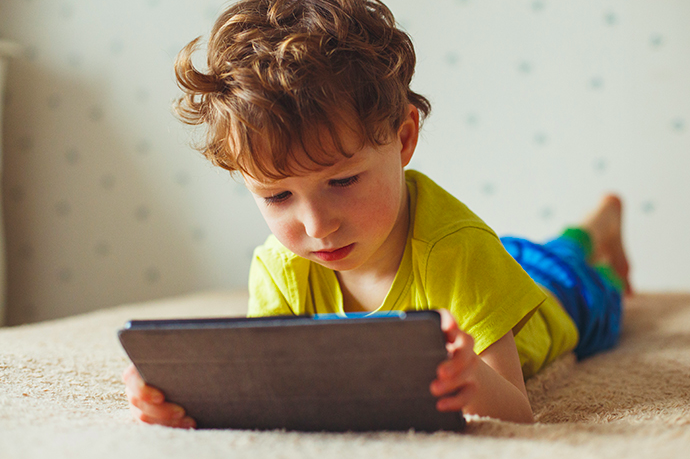 Previous studies have shown excessive TV viewing is linked to the inability of children to pay attention and think clearly, while increasing poor eating habits and behavioral problems.

Associations have also been shown between excessive screen time and language delay,poor sleep,impaired executive function, and a decrease in parent-child engagement.

You don't even have to be a researcher or expert to realist this is grim news.

popular
"I have been shaken": Kim Kardashian addresses Balenciaga's disturbing campaign
7 Christmas markets and Santa experiences to visit with kids this winter
Lauren Graham shares who she thinks Rory's baby daddy is
Brian Dowling: "Aoife never thought the baby was hers"
Gilmore Girls star Alexis Bledel splits from husband of 8 years
Here are the worst but best Christmas films on Netflix
Expert says Cocomelon acts "as a drug" to kids' brains
You may also like
1 month ago
Research says working mums of two are twice as stressed as working women with no kids
2 months ago
Playing with mud and soil in creche changed children's immune systems
3 months ago
Lengthening a woman's fertility may extend her life as well, studies find
4 months ago
Mums are sleep deprived for six years after having a baby – and yet dads are not
4 months ago
Toddlers are happier with fewer toys, study finds
4 months ago
This is what new parents in Ireland think is the hardest part
Next Page