'There are safer alternatives': Parents warned about dangers of baby walkers

They're a common item that lots of families have - but parents are now being warned not to put their small babies in baby walkers.

A study has shown that over 230,000 infants in the US were injured in accidents involving baby walkers over a 24-year period.

The babies included in the research were all under 15 months of age and were treated at accident and emergency departments between 1990 and 2014.

Parents should be aware of the risks they pose, study author Dr Gary Smith of the Center for Injury Research and Policy at Nationwide Children's Hospital told CBS.

"Baby walkers give quick mobility — up to four feet per second — to young children before they are developmentally ready.

"Children at this age are curious, but do not recognise danger. 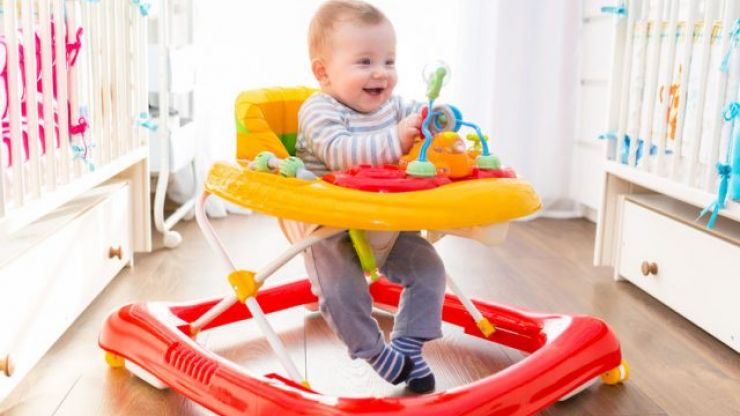 "I have commonly heard the words from parents who brought their child to the emergency department after an injury in a baby walker, 'Doctor, I was standing right there, but she moved so fast that I did not have time to stop her.' 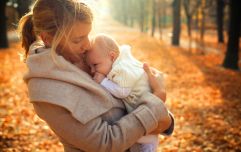 END_OF_DOCUMENT_TOKEN_TO_BE_REPLACED

"These are good parents, who were carefully supervising their children and using the baby walker as intended," he said.

"Their only error was that they believed the myth that baby walkers are safe to use."

He recommended that parents put their babies in stationary toys like bouncers or opt for tummy time instead.

The dangers of walkers have become better understood in the past few years - in 2010 the European Child Safety Alliance said that infants in baby walkers are at a higher risk of head injury, falls, burns, scalds and poisonings.


popular
Bindi Irwin and husband Chandler Powell reveal that they are expecting a girl
The Christmas movies TV channel is launching this week
The must-have decor buy for your baby's nursery is back in stock – and it's only €28
WATCH: Netflix is bringing out a documentary on the Watts family murder
5 great pumpkin patches around Ireland to bring the kids to this month
Lord Mayor of Dublin, Hazel Chu sets up monthly COVID awards for frontline workers
Dear mums – here are the words we really need to share with every new mother we know
You may also like
1 day ago
Research finds that red wine and chocolate contain anti-aging properties
1 week ago
Study finds having parents who fight a lot actually changes children's brains
2 weeks ago
Due soon? Here is some REALLY great news about babies born in September
1 month ago
Babies learn determination from watching how we deal with struggle
1 month ago
The urge to eat our babies means we really love them and science backs us up
1 month ago
This is how much a moderate intake of caffeine effects your breastmilk
Next Page