The reason you should think twice about letting smokers near babies

Much as I think the smoking ban is all sorts of great, I also find it baffling how, in 2019,  it is still legal to smoke in any public place at all.

You know; out in the street, outside shops, cinemas, bus shelters or shopping centres, where everyone like me and you, who are choosing not to smoke, have to pass through, often with our children in tow.

I have never smoked, so maybe I am missing something, but I just find it so ignorant, watching people smoke when others are standing next to them or passing through, not caring that everyone else – even babies and young children – are then also exposed to their dangerous habit.

And don't even get me started on people smoking inside cars or homes where children are also present.

Much has been said and written about the dangers passive smoking pose to children, but were you aware of what researchers call third-hand smoke – and how this potentially poses an even bigger threat to your children's health?

The thing is, people who smoke will have residue and traces of cigarette smoke, tar and tobacco present on their skin, hair and clothing even when they are not smoking – in fact, even hours and hours after having had a cigarette, they will still pose a danger to others, especially young children.

The harmful chemicals in smoke seep into hair, skin, and clothes (which is what makes most smokers smell so bad). This means, of course, that babies and children can breathe in these toxins when a smokers lifts them or cuddles them, or even by simply being where smoke has been.

This residue, or third hand smoke, will also cling to furniture, walls, toys, pretty much anything – and can, according to new research by the Lawrence Berkeley National Laboratory, quite possibly lead to cancer in children who come into contact with it. In fact, many are now worried that third hand smoke could pose an even more serious health threat to young children than passive smoking does. 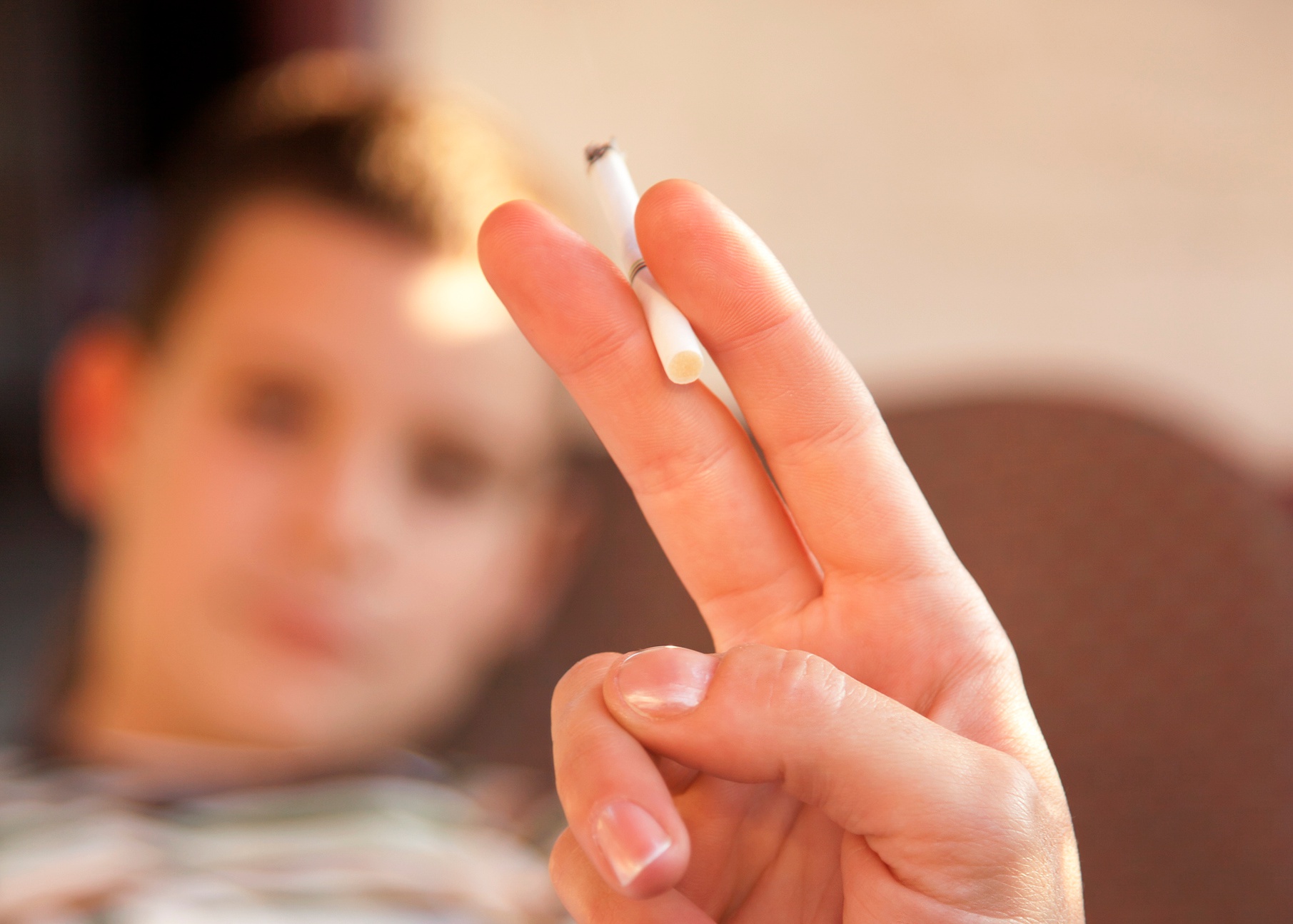 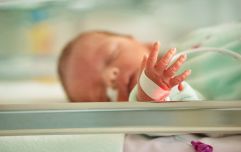 END_OF_DOCUMENT_TOKEN_TO_BE_REPLACED

The researchers found that one particular residue from cigarette smoke - known as 'noxious residue' - remains on virtually all surfaces, including toys and other items toddlers may put in their mouths. The substance - called NNA - sticks to human DNA and can cause uncontrolled cell growth and the formation of cancerous tumours. Other large compounds that attach to DNA tend to cause genetic mutations.

Dr Bo Hang, of the Lawrence Berkeley National Laboratory, explained at an American Chemical Society meeting in Dallas that babies, toddlers and young children are at much greater risk when it comes to third-hand smoke because of their size and that they are still developing.

Young children also crawl around on the floor and frequently put their hands (and anything they might get their hands on) into their mouths, meaning they can end up swallowing or inhaling compounds from third hand smoke.

To minimise risk, you should avoid having anyone smoke in your house, and even be careful visiting homes where people smoke, experts advice. And if a smoker wants to hold your child, you should really make them wash their hands carefully first (ideally both shower and wash their hair too!)

popular
Irish dad shares warning after his 12-week-old baby was hospitalised with RSV
9-year-old boy will "never be the same again" after Wexford dog attack
7 Christmas markets and Santa experiences to visit with kids this winter
There's a FREE Santa experience happening in Dublin
"I want to spend all my time with them": Vogue Williams on suffering from mum guilt
Warning issued to Irish parents after increase in RSV cases
Olivia Wilde wanted to work through issues with Harry Styles
You may also like
6 days ago
Warning issued to Irish parents after increase in RSV cases
2 weeks ago
Warning to Irish parents following chickenpox outbreak
3 weeks ago
Virus causing rare strain of hepatitis in Irish children
1 month ago
Only 1 in 4 children are vaccinated against Covid-19
1 month ago
Daytime naps should stop when child turns two, science claims
1 month ago
Parents told to ensure children's meningitis vaccines are up to date
Next Page