Today marks World Mental Health day and while a lot has been done in transforming the way we think about mental health and the attitudes we show toward it, we're simply not there yet.

When we think about how far we've come in the last 50 years when dealing with mental health, there is an obvious raise in awareness and treatment.

In the 16th century, anyone dealing with mental illness was put into two categories, demonic possession or physical illness, and historical documents show that doctors would treat this by drilling into skulls.

When it came to the 18th century, people would be placed completely in isolation. The 1900s then saw "insane asylums" emerge rather than psychiatric hospitals and would be more of a punishment rather than a treatment.

Electroshock treatment was used, psychosurgery was carried out and antipsychotic drugs were administered. Even as recent as the 70s and 80s, anyone who grew up then will tell you that mental health "didn't exist", which we now understand, it just wasn't talked about. 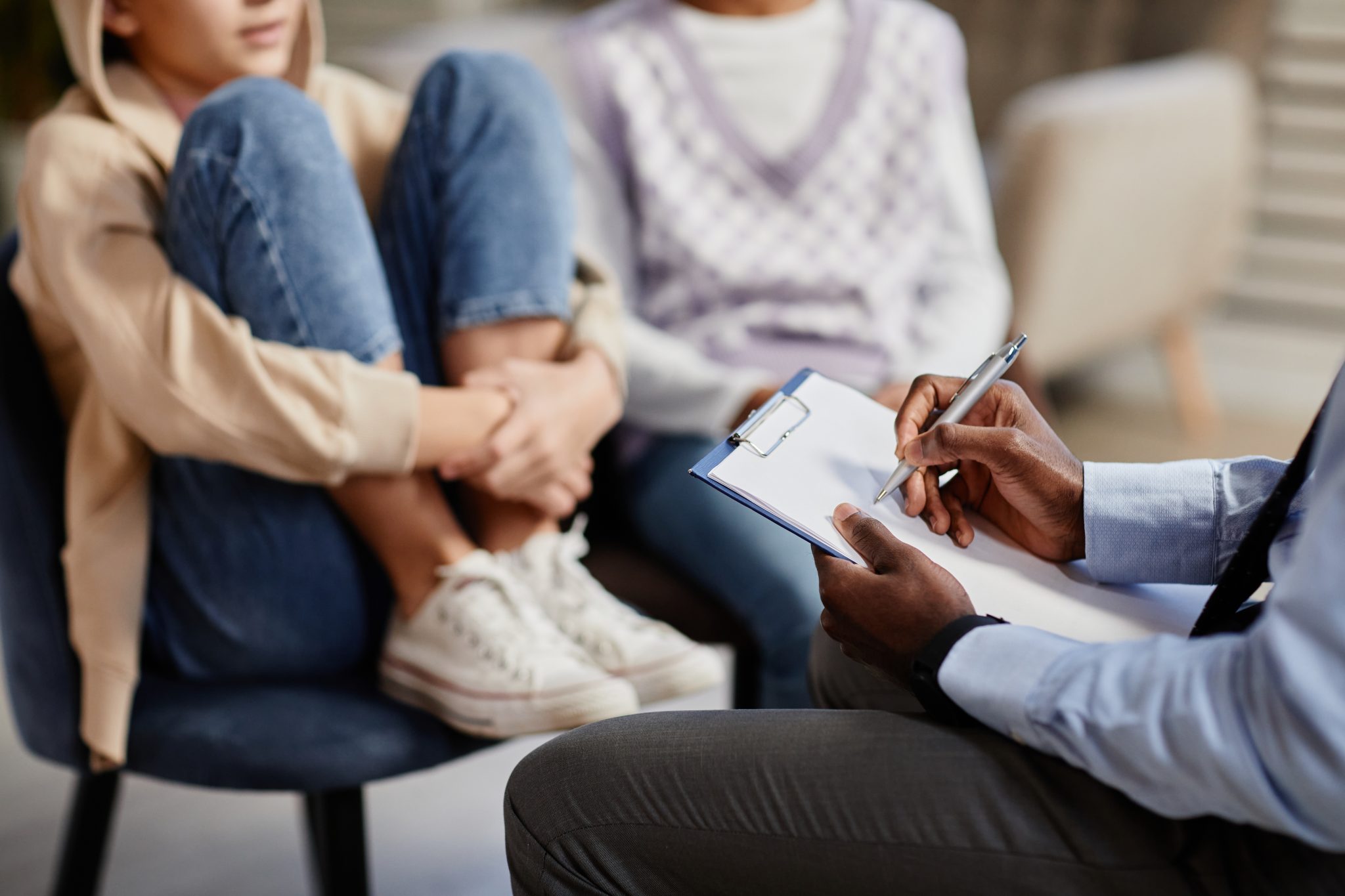 While in today's society we've moved past all of this, thankfully, there is still a negative stigma.

The stigma around mental health has lessened, with more knowledge, information and studies done on this field as well as advocates increasingly working to raise awareness and destigmatise these issues.

According to MentalHealth.org, nine out of ten people suffering with mental health problems say they have experienced stigma and discrimination and it has had a negative effect on their lives. 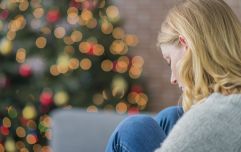 END_OF_DOCUMENT_TOKEN_TO_BE_REPLACED

Stigma and discrimination can more often than not make someone's problems worse and have an impact on them seeking help.

Stigma can lead to social isolation, poor housing, unemployment and poverty, and many people can find themselves trapped in this cycle.

So how can we change that?

There have been countless campaigns in recent years to combat these stigmas. Time To Change was a campaign that ran from 2007 to 2021, and while it has closed, they still have endless information online about combatting this stigma. 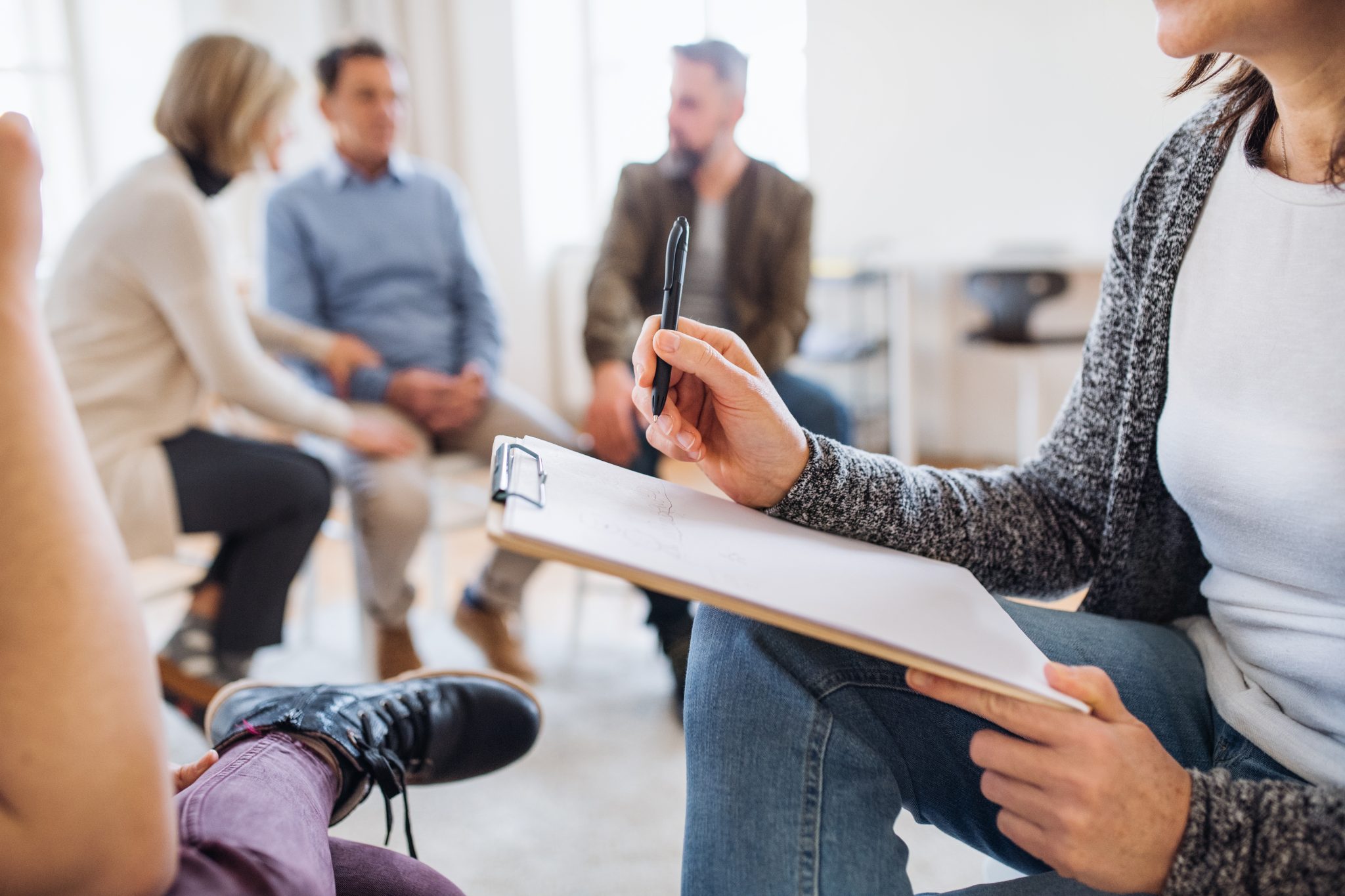 The first thing you need to remember is that you're not alone. But there are other ways to destigmatise this, and the first is to show people reliable information around mental health.

Openly discussing inaccuracies, offensive terms, and what certain diagnoses really mean can help others get a deeper understanding.

Getting more involved in your own treatment and understanding it more, having your voice heard and speaking up can also help normalise mental health in society.

Contacting advocates to help make your voice heard and understanding what legal rights you have can also be of a huge benefit here.

Speaking about your own experience and sharing your story can also change attitudes. When people see a real person behind these issues and someone they know and love, they can sympathise more and develop a greater understanding.

While this is changing and the world we live in now is a lot different when it comes to mental health, there is a long way to go. Just one step at a time. One big step.

popular
Dunnes Stores launches stunning collection of Communion dresses
Siblings kidnapped in March 2022 have been found alive
Emma Pattison: Tributes paid following death of head teacher and her family
Time to book those holidays! Here's every Bank Holiday in Ireland in 2023
Head of dive squad searching for Nicola Bulley thinks 'something's not right'
Stacey Solomon hints at baby girl's name as due date nears
The simple, everyday habit that has a major impact on how your children do in school
You may also like
1 week ago
Andrew McGinley honours his children on their third anniversary
2 months ago
"The stigma does exist": Elaine Crowley on the struggle to speak out about mental health
2 months ago
Pamela Joyce reveals she's suffered from depression and anxiety for years
3 months ago
PJ Gallagher reveals he spent 11 weeks in St Patrick’s Mental Hospital
3 months ago
We need to stop using mental health as an excuse for Kanye's actions
4 months ago
Primary school kids to be offered in-school counselling
Next Page