My teenage step daughter just told me she is pregnant, what do I do?

What would you do in this situation?

As a parent or step parent, we all have to help our teenagers through some difficult or stressful situations. 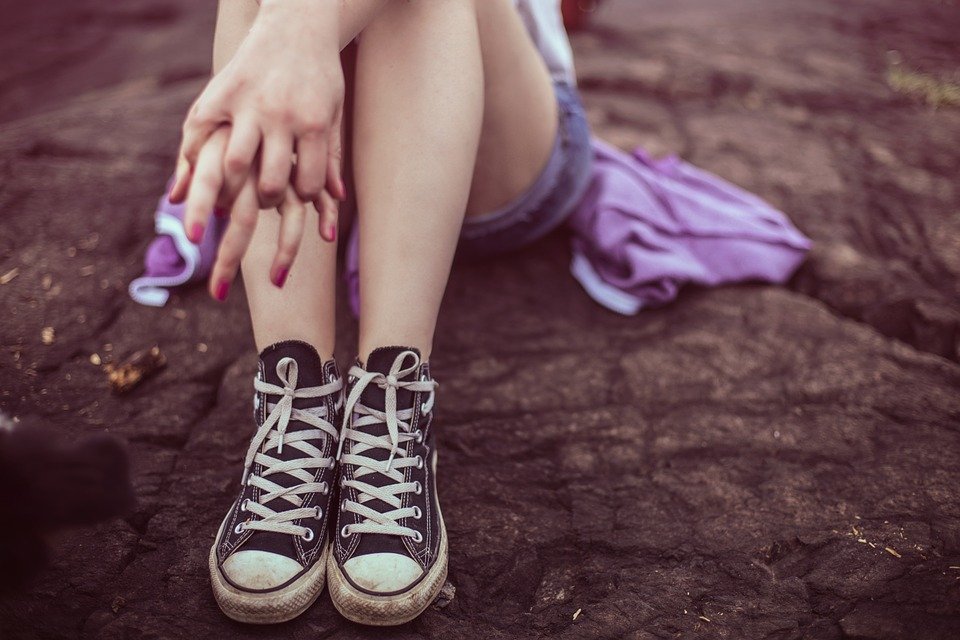 One step mother has recently been put in a stressful situation after finding out her 17-year-old step daughter has fallen pregnant. The concerned step mother went on to say that the girl's biological mother has been saying awful things to her and has made the situation extra stressful;

"My step daughter who is 17 just told us she is pregnant.

Her father has sole custody and she doesn’t see her mom much. She asked to see her mom to show her the ultra sound and we said yes. When she came back she was in tears.

Her mom told her that teen moms aren’t meant to have kids and that she will probly need a c-section.

Now she is scared and worried if she will have complications or lose the baby because of some of the things her mom said. Any advice I can give her to help ease her mind?" 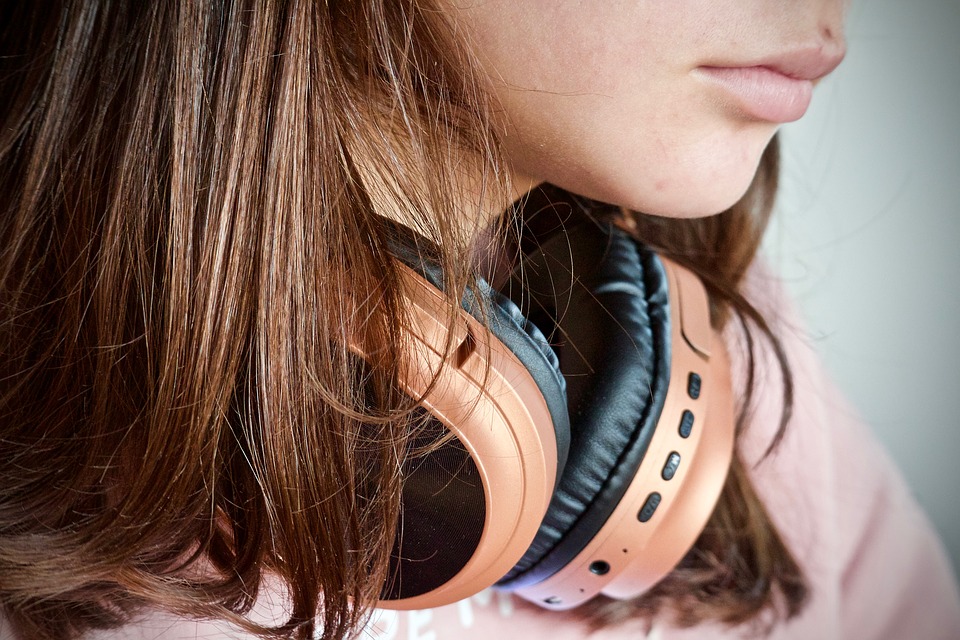 Many empathetic parents replied to the mum's post in Mama Uncut on how to help calm her worried step daughter;

"I was 17 when I had my first and did not need a c section... Also my mom was 16 when she had her first and it was all natural. As with 25 of my friends all teen mom's and all completely natural births."

"My first was when I was 17. He was a big and healthy little boy. He is an adult now doing his thing and making life happen. People need to mind their business. There were absolutely no complications during the pregnancy or delivery."

Almost all of the comments were from other women who had also had their babies young in life explaining that their pregnancies went just fine and that her step daughter should have nothing to worry about.


popular
TikTok star shows how to avoid sweat stains by using pantyliners
Giving our children experiences rather than toys makes them more intelligent
Ekin-Su and Davide taking their mums to New York with Love Island winnings
Shows like Bluey and Peppa Pig are actually bad for kids, expert warns
Here's where you can get the best deals on all your Back to School essentials
Feeling the urge to eat your baby? Don't worry - it's a good thing
Expert says Cocomelon acts "as a drug" to kids' brains
You may also like
4 months ago
Stacey Solomon reflects on being a teen mum as eldest son turns 14: "you were my beginning"
4 months ago
Mum-of-five becomes UK's youngest nan at age 30: "My friends think it's hilarious"
3 years ago
There are now more women giving birth in their 40s than teen pregnancies
3 years ago
There'll be a teen pregnancy bombshell storyline for Corrie in the new year
5 years ago
New Study Proves Using Fake Babies INCREASES Teen Pregnancies
6 years ago
Teen pregnancies drop 44 per cent as Irish mums get older
Next Page