Archbishop questions if rape victims should be given abortion access

Speaking on RTE Radio 1 yesterday, Archbishop Eamon Martin, Primate of Ireland said that abortion was wrong in all cases.

Archbishop Martin was asked if he believed rape victims should be denied the morning after pill and abortion access.

"A woman who has been raped has suffered the most horrendous crime. A terrible violence on her body. I'm not sure doing further violence by taking away the innocent child's life...I don't feel that is the answer. We can't deceive her into thinking that this can all suddenly be taken away by taking away the life of her...child."

Sexual Violence Cork, a support service for rape victims, said that to deny a rape victim her right to bodily autonomy would compound the trauma she had already experienced.

A spokesperson for the charity said,

"We are of the view that a woman or girl should have the right to choose, irrespective of the circumstances of the pregnancy. To deny their right to choose - whatever that choice is -  to deny that choice to women and girls whose autonomy and body integrity has already been ripped from them, is exponentially inhumane." 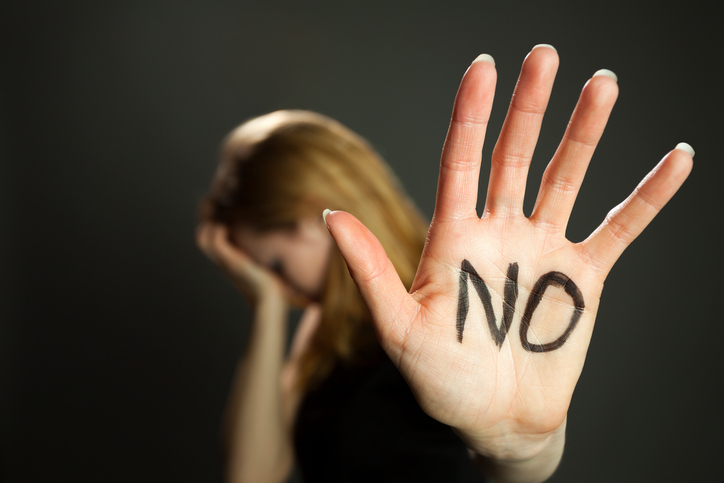 The spokesperson for Sexual Violence Cork also said that the Archbishop's comments were particularly galling given how many rape victims were imprisoned in Magdelene laundries, which were run by the Catholic Church and of which there are still millions in outstanding redress payments owed by the Church to victims.

"Maybe we have not been listening very well, maybe he has said it, but we would ask that he instruct his flock not to rape women and girls in the first instance."

When asked to respond to the pain of women affected by unwanted pregnancies the Archbishop agreed there was pain and suffering but said that the answer was not to tell women that their pain could be "taken away easily or quickly".

He also said that the clergy is keen to accompany women through the pregnancy.

"It's something that we're with you in and we want to walk with you through this..."

Asked about families with a diagnosis of a Fatal Foetal Abnormality Archbishop Martin said that  "we have to keep reminding ourselves that there are two lives, and we need to love them both, we need to protect them both." 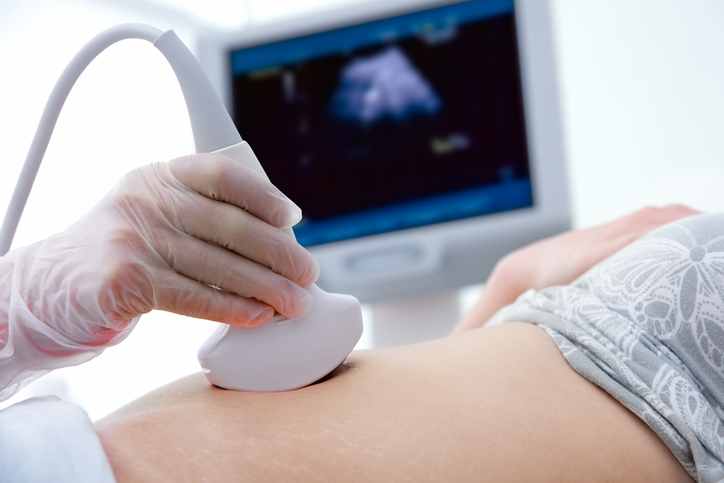 The Director of Terminations For Medical Reasons (TFMR) Claire Cullen - Delsol said that the Archbishop's comments are offensive to women.

"The Archbishop asserts that without the 8th Amendment, the unborn child will be left defenceless. This implies he has no faith in the women and mothers of Ireland to protect their children. Women do not continue pregnancies just because the law prohibits ending them. Without a constitutional Amendment equating women to embryos women will still choose to become pregnant and have children. To imply we need to be legally constrained in our choices is insulting and misguided."

"The 8th Amendment has put women's health & lives in jeopardy & has contributed to a situation where heartbroken families are forced to travel to prevent pain & suffering of their loved, wanted children."

"Our experience with members of the clergy on the ground, in our communities has been of overwhelming compassion, understanding and care."

Ms Cullen - Delsol feels that the Archbishop is out of touch with how progressive most Catholics in Ireland are.

"The majority of Catholics use contraception, support equal marriage and divorce, and know that Catholicism is a choice for an individual, not something that should be enforced on a population or state."