Meath teenager saves family from blaze that destroyed their home

The family say she is their guardian angel.

Last week a family in Meath were left devastated after their home was destroyed in a blaze, but say that they still feel blessed to be alive.

The Murray family, who live in Ashbourne, were putting up their Christmas tree when their 14-year-old daughter rushed downstairs and alerted them all that they needed to get out immediately.

Shockingly, a fire had started upstairs in their hot press and soon turned into a raging inferno. 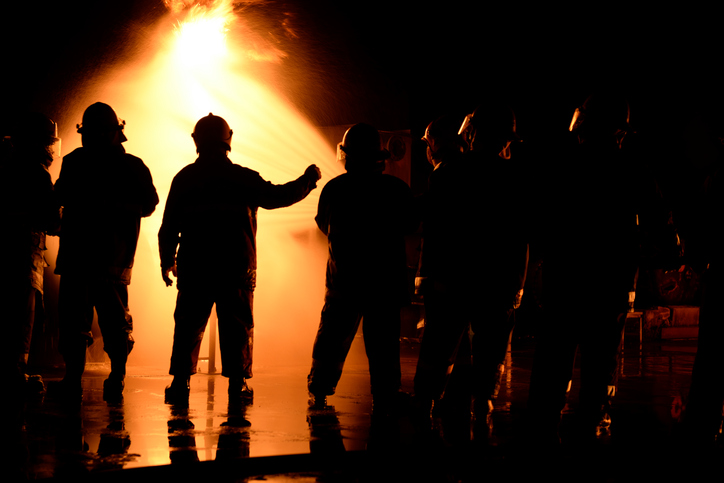 The Murray family have said that while they are heartbroken to have lost their home, especially so close to Christmas, they are thankful that they all made it out of the blaze safe;

"Only for Heidi discovering the fire when she did, this might be a very different story.

She was listening to her music and she said I don't know why but I just thought I'm not going to listen to my music anymore, I'm going to watch YouTube so she took out her ear pods and she heard a crackling noise she came out of the bedroom and she was met with flames coming out of the hot press." 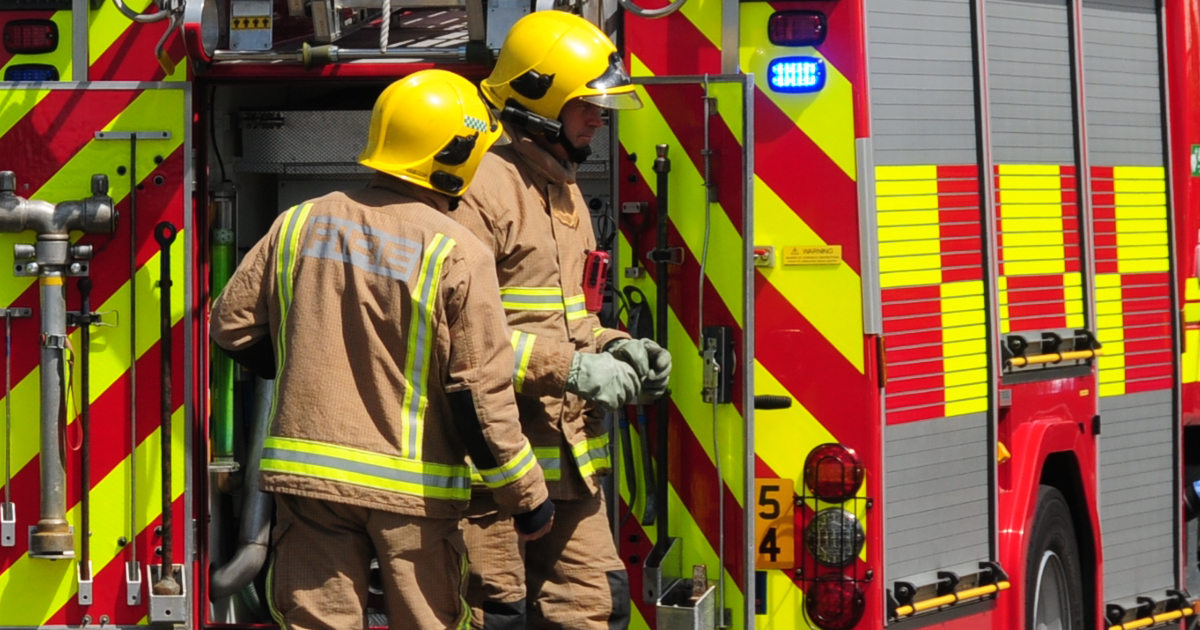 END_OF_DOCUMENT_TOKEN_TO_BE_REPLACED

Due to the Murray family losing everything in the blaze, their family and friends have started a GoFundMe in a bid to help them get back on their feet after a traumatic couple of weeks.

The Murrays are also incredibly grateful to their local community who they say have rallied around them since the fire.

"We have lost most of our clothes but the community is Ashbourne has been unbelievable, my husband coaches down in Home Farm and the football community has been amazing as well.

"People are rallying around us donating clothes for us all, St Vincent De Paul has been so good with the hotel and helped us with food.

The response we have had from people we don't even know is so overwhelming, we will be forever grateful to everyone. I don't know how we will repay everyone; we will have to have a big street party next year."

Due to the extensive damage the family will not be able to return to their home for at least six months but they are still counting their blessings that no one was hurt.


popular
State fails in appeal to jail man for assaulting his four-month-old daughter
Parents of UK teen kidnapped & left paralysed by boyfriend furious at "lenient" sentence
Expert says Cocomelon acts "as a drug" to kids' brains
Jason Momoa says he's "so proud" of stepdaughter Zoë Kravitz after Lisa Bonet split
Whether you’ve got a baby on the way or have an army of your own, the Lidl Big Baby Event is here to help
Crystal Swing's Dervla calls for more supports for children with autism
No definitive plans to lift remaining maternity restrictions in Irish hospitals
You may also like
8 hours ago
Parents of UK teen kidnapped & left paralysed by boyfriend furious at "lenient" sentence
12 hours ago
Sweden decides against recommending COVID vaccines for kids aged 5-12
1 day ago
Irish people expecting babies via surrogate in Ukraine urge to contact Dept. of Foreign Affairs
1 day ago
Teenage pregnancies almost don't happen in Ireland anymore – and here is why
2 days ago
Texas brothers allegedly beat stepfather to death for sexually abusing their younger sister
2 days ago
18-month-old toddler dies after being hit by car in driveway of his home
Next Page