According to the DRCC's annual report for 2016, the centre received 40.92 percent of calls about adult rape and 41.17 percent about child sexual abuse.

Over three-quarters of those were made by women or girls.

The vast majority of assaults against children were also committed by people known to the victim with only 8.55 percent being strangers.

The statistics were compiled from clients who contacted the DRCC between January 1, 2016 and December 31, 2016. 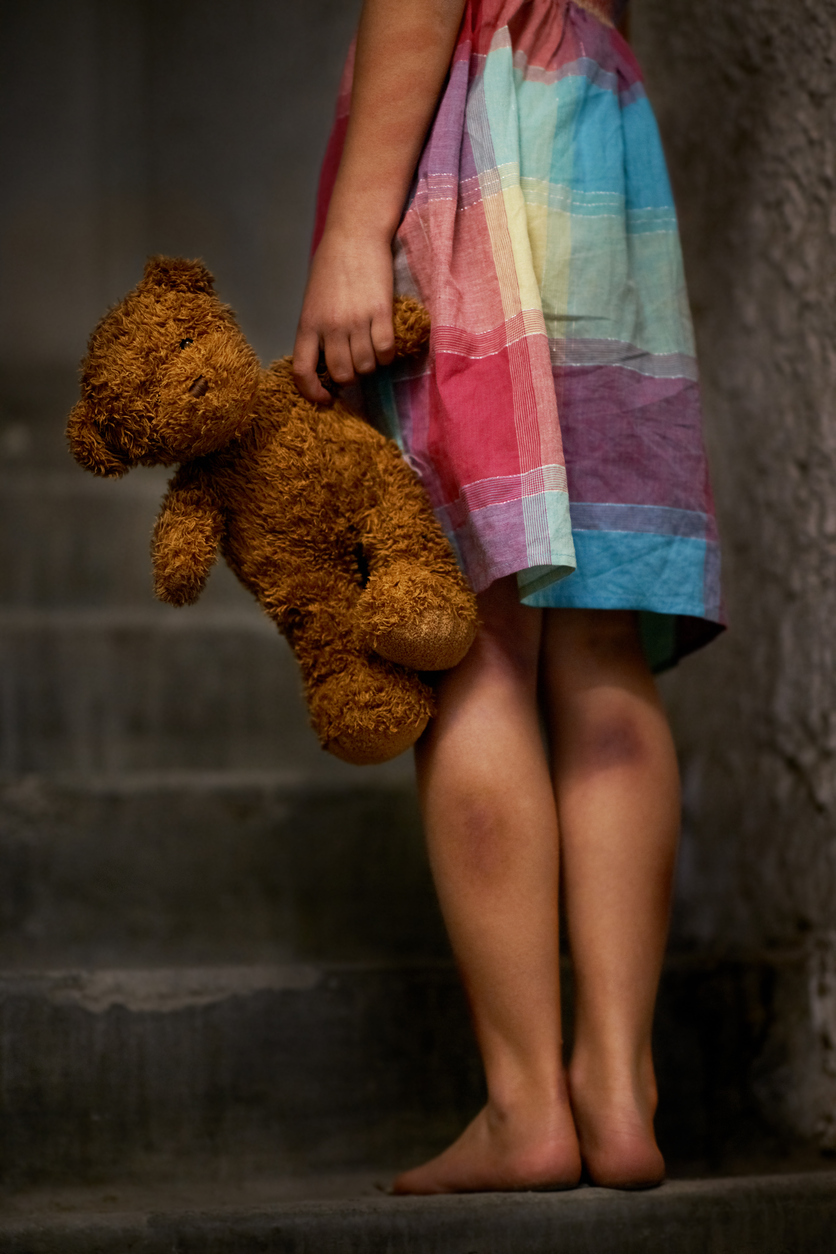 Similarly, the vast majority of those who commit rape and sexual assault against adults were also known to the victim.

Almost 17 percent of rapes and sexual assaults were committed by boyfriends or partners.

A further 45.67 percent were at least known to the victim in some way.

Almost four percent were committed by a parent or another relative, taking the total to just over 66 percent.

END_OF_DOCUMENT_TOKEN_TO_BE_REPLACED

29.81 percent were committed by a stranger.

The report also showed that calls from adults to the DRCC have risen by 24 percent since 2015.  Last year, there were 3,579 calls relating directly to adult rape.

Last year, there were 3,579 calls relating directly to adult rape.

In total, the helpline received 12,388 calls with 6,133 of those being first time contacts.

CEO Noeline Blackwell said that the figures show where gaps exist regarding consent and education around sexual assault in Ireland.

“A youth worker quoted in our report says that young people are really lost when it comes to consent. Our therapists see the same thing.

"As a society, we must be stronger in our intolerance of non-consensual behaviour. We must build a wide-ranging understanding that non-consensual sex is always rape.”