We're so happy for him.

Captain Tom Moore made quite the name for himself recently after completing 100 laps of his garden while in lockdown in hopes to raise money for the NHS.

100 laps doesn't seem so much, right? Well, this gentleman just turned 100 years old. He is a World War II veteran and decided to complete the 100 laps before he turned 100 in April.

His fund-raising efforts ended up being a massive success. The captain set out to raise £1,000 for NHS charities but actually ended up raising more than £32m. That's the equivalent of almost €36m so, eh, yeah, a LOT.

Now, Captain Tom Moore is due to become Captain Sir Thomas Moore because he is to be knighted for his fundraising efforts. 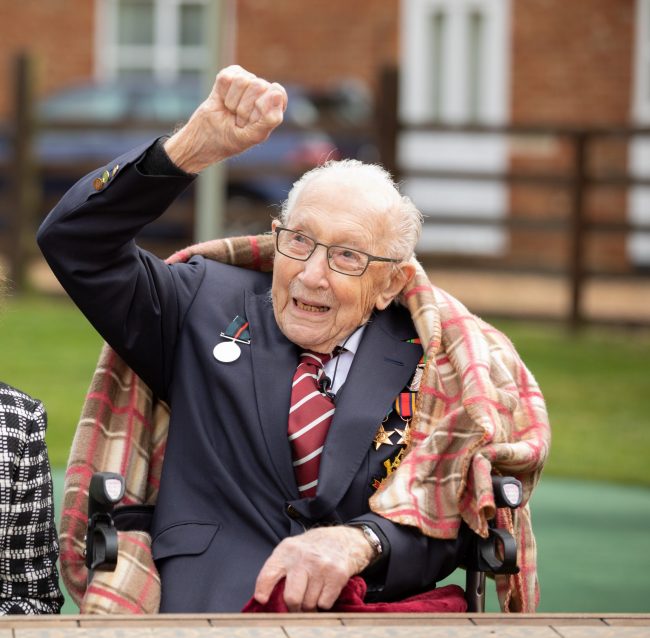 He was put forward for the knighthood after a special nomination from the British prime minister, Boris Johnson, who said that the centenarian had provided the UK with "a beacon of light through the fog of coronavirus".

The queen has already approved the knighthood and it was formally announced today.

Before being awarded the title of Sir, the captain received the honorary title of colonel on his 100th birthday. He was also treated to a flyby from the RAF, birthday greetings from the Queen and UK prime minister, and about 140,000 birthday cards. Not a bad birthday celebration at all. 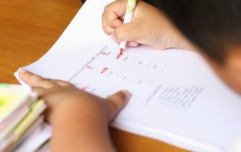 END_OF_DOCUMENT_TOKEN_TO_BE_REPLACED

"In his actions, Tom embodied the national solidarity which has grown throughout this crisis, and showed us that everyone can play their part in helping build a better future."


popular
Hilaria and Alec Baldwin have welcomed baby No. 6 — five months after baby No. 5
Raising boys: The beautiful words every boy mum needs to hear
Maura Higgins slams Dancing On Ice scoring ahead of finale
Can you pronouce these 7 'unique' baby names? They're trickier than you think
Hillary Duff dyed her hair blue – and the internet immediately mom shames her
Lidl's Baby Event is running this week and we want EVERYTHING
Britney shares rare photo with sons Jaden and Sean Preston
You may also like
1 week ago
Cabinet sub-committee recommends Level 5 restrictions until April
1 week ago
"To me, that is quite an essential thing" – calls for shoe fittings for children to be deemed essential
1 week ago
All primary school kids to be back in classrooms before March 15th, says Minister for Children
1 week ago
Breaking: Junior and senior infants may return to school on March 1
2 weeks ago
Phased reopening of all schools planned from the start of next month
2 weeks ago
'Invisible painting' is the cool indoor activity that'll entertain your kids for a solid 30 minutes
Next Page