Musings: How I feel about a company that tells parents of young children they 'need not apply'

I couldn't believe what I was reading.

A little while ago I was browsing some articles when I came across a piece about a company that coming under fire for a job that they recently posted to Indeed.

The oil company caused outrage and controversy with one job specification in particular... parents need not apply.

A parent to two young children myself I was stunned that in this day and age parents are still coming up against issues like this preventing them from entering or re-entering the workplace. 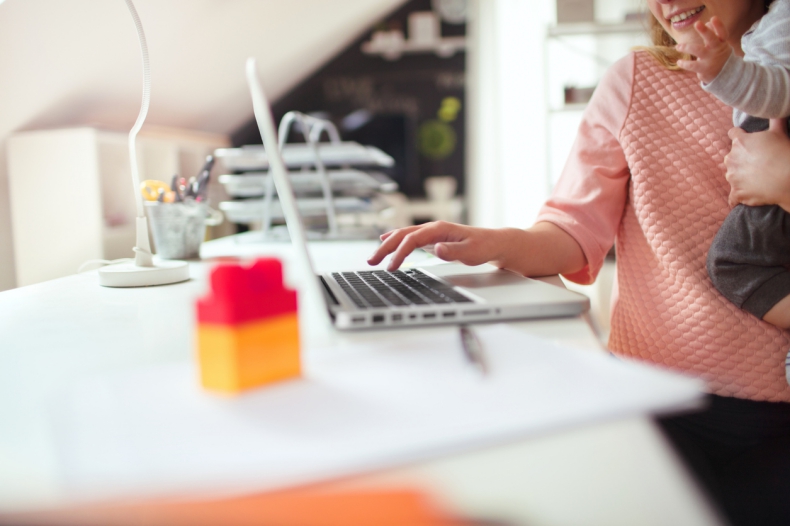 The company went viral after stating that ‘persons with young children need not apply’ for their job opening.

As a mother, I find it appaling that any company in this day and age think that it is acceptable to discriminate in this way.

The requirements for the job included computer skills and answering phones, so if the candidate has these skills then why would the fact they are a parent count them out of the running? It's absolutely nonsensical and baffling.

It also seems strange to lock parents out of a tempory position, like this was, as it is more likely that you'll get a parent looking for flexible or temp work.

I know when I decided to go back to work after having my son I was searching for part-time or contract jobs to work around school runs and the summer holidays. 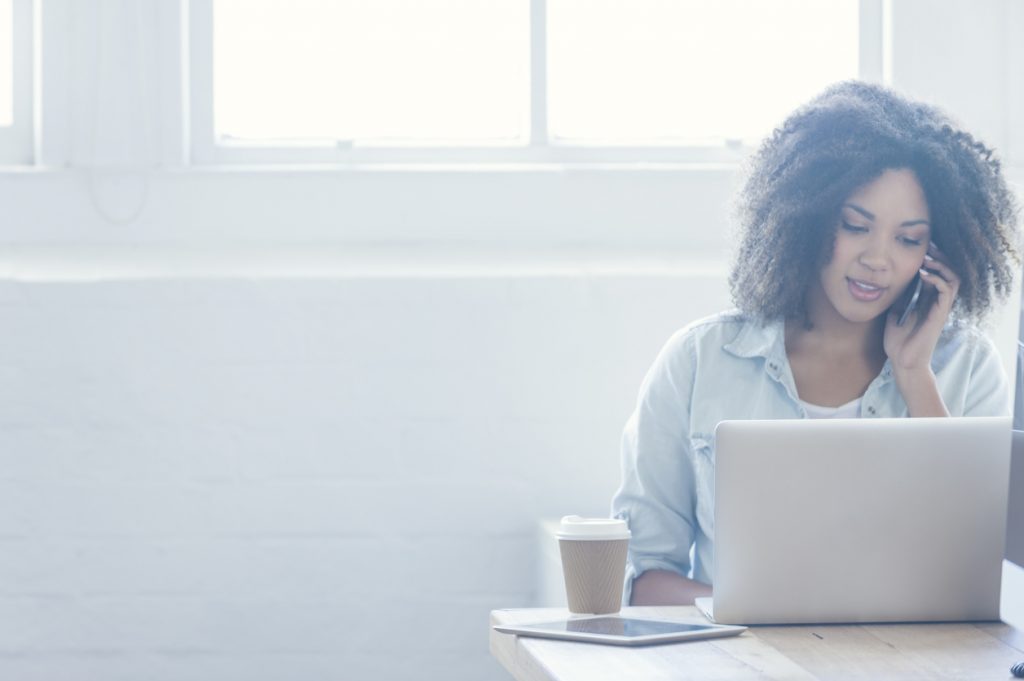 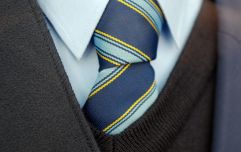 END_OF_DOCUMENT_TOKEN_TO_BE_REPLACED

Commentors on the job listing called the wording used as 'narrow-minded' and I couldn't agree more.

Saying that while this company have taken a very discriminatory approach in their employee search I don't think that it is indicative of Irish employers in general.

Before my current job a company hired me for a temporary position while I was six months pregnant. I also had another child in school at the time but for this business, my skill set was the only thing that mattered to them and that's the way that it should be.

Given that I write for a parenting website, the fact that I am a parent is seen as a bonus and not a negative but even in jobs with no relationship to parenting, it can still be seen as a plus as parents are less likely to job hop.

Regardless of what being a parent can bring to a job no one should have a job opportunity taken away from them because they are a parent and I really hope this company will think long and hard about this before posting their next listing.


popular
A mini heatwave could be coming our way in September
Toddler tries running away from home – because Cocomelon was turned off
Vogue Williams slams man who refused to swap seats with her on plane
Mum issues warning to parents over frightening Cocomelon video
Gemma Owen spills the tea on how Luca gets on with Michael
Mum charged with murder after allegedly leaving baby in hot car
Gardaí are seeking the public’s assistance in tracing the whereabouts of 13-year-old
You may also like
3 weeks ago
Gardaí seek public's help in finding missing girl (13)
4 weeks ago
The hottest temperature in Ireland in the 21st century has been recorded
1 month ago
Family wanted for The Green Irish Road Trip with Clayton Hotels
2 months ago
Fundraiser launched after toddler left seriously injured in Dublin car accident
2 months ago
Taste of Dublin is back at the Iveagh Gardens this weekend, here's what's in store...
2 months ago
Gardaí investigating attempted abduction of 7-year-old boy
Next Page