Lockdown: my child is upset that he might not get to say goodbye to his teacher

It's a heartbreaking situation.

As parents we always want to be able to comfort our children when things go wrong, but sometimes we can't always fix it.

When the schools closed a month ago, it was originally planned that they would open again by the end of March, but they didn't.

This then changed to after Easter, but with more restrictions being put in place by the government it's beginning to seem more unlikely that the schools will open again at all this term.

This is something I've had to discuss with my seven-year-old so that he knows what is happening, but just because he knows doesn't mean he's not still upset. 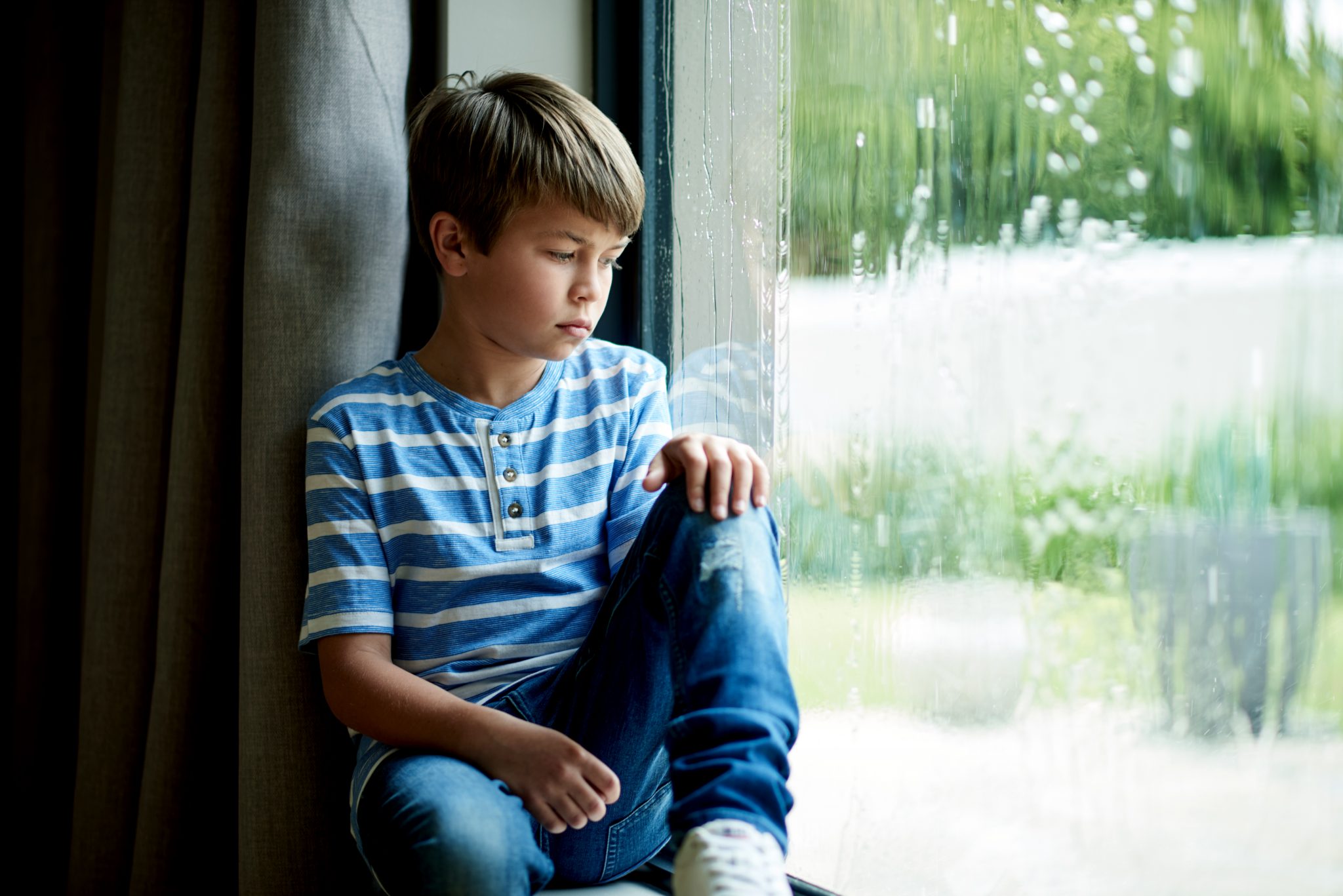 While he misses he friends he knows that he will see them when he starts his next school year, but one person he won't get to sit with again in class is his current teacher.

His class only has eight children, including my son, so their teacher gets to spend a lot o one on one time with her pupils and she's very close to all of them.

My son loved being in her class and is absolutely heartbroken that he won't get to finish out the term with her and say goodbye to her like he has done with all his other teachers. 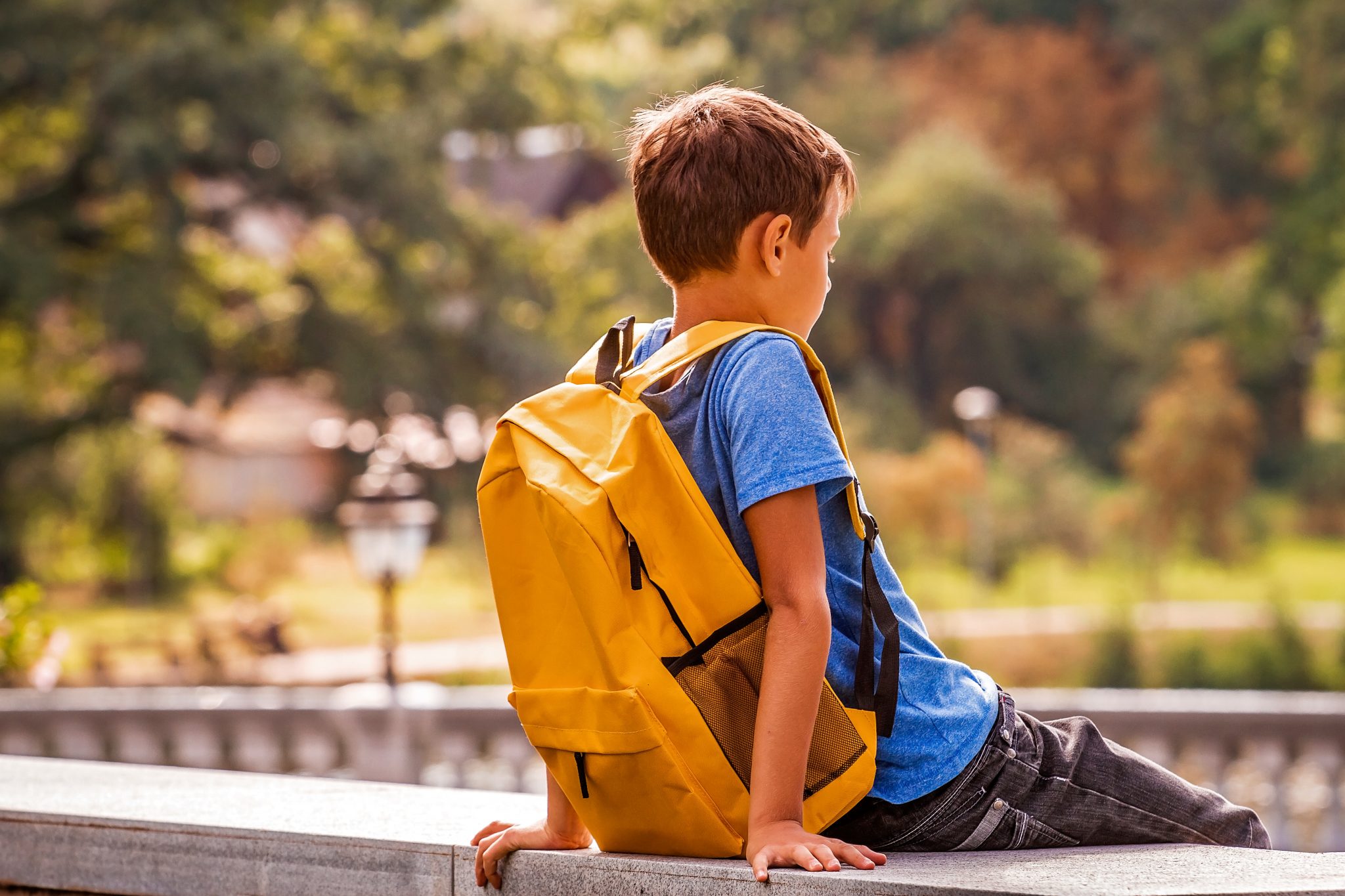 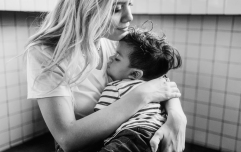 END_OF_DOCUMENT_TOKEN_TO_BE_REPLACED

I know he's not the only child with this worry and I don't know how much we as parents can do to make it right.

Unfortunately it's likely that they won't get to sit in a classroom with their current teachers again or say goodbye to them in person.

I'm sure it's also hard for teachers who have spent most of the year building relationships with their students that they also won't get to say goodbye to.

The lockdown has had a ripple affect in all of our lives and what seemed like only small changes at first, now have bigger affects. Now a couple of weeks off school could be a few months instead.

Right now is a difficult time for parents, children and teachers and all we can really hope is that the curve is flattened soon and life can get back to some sort of normality.


popular
Paris Hilton undergoing IVF with partner Carter Reum
12 oh-so-sweet one-syllable baby names that we absolutely adore
20 'Marmite' baby names which people either love or hate
Selling Sunset season 4 is coming to Netflix this year, apparently
Elliot Page files for divorce from wife Emma Portner
Study finds husbands with controlling wives live longer and are healthier
Influencer justifies trip to Dubai saying it was essential for her "mental health" and to "motivate" followers
You may also like
3 days ago
"This is what I'll remember" – an emotional reminder of what our children really need from us now
3 days ago
Studies find dads are far more attentive to baby girls – and there is a reason for it
3 days ago
Amy Schumer is all of us when it comes to dealing with toddlers and screen time
4 days ago
Apparently, couples with daughters are far more likely to end up getting divorced
4 days ago
'It's a baby prison' – one mum's controversial approach to parenting has caused some backlash
4 days ago
Kate Middleton, George, Charlotte and Louis all share the same favourite breakfast
Next Page