Do you allow your children to play video games?

Video games and kids is always a heated debate, especially when it comes how long they should be allowed play them.

There is a lot of advice out there saying that children should spend as little time as possible in front of screens, but some parents think that playing video games can actually be beneficial for their children. 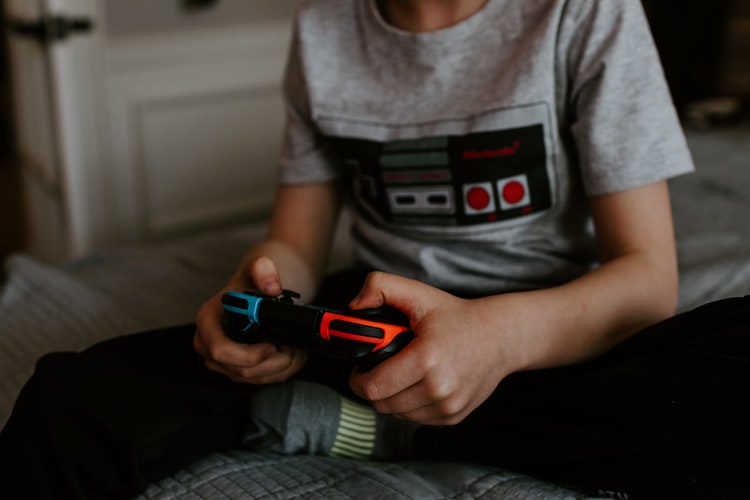 On average, parents allowed their children to play video games for 2.2 hours per day prior to the pandemic.

Since the pandemic began, that average has increased to 3.1 hours per day and some parents believe that it has actually helped their child's social skills. 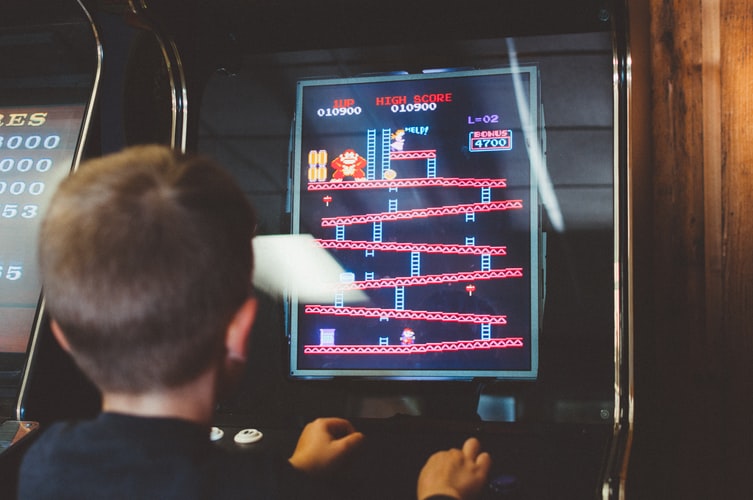 While some believe that their child spending time playing video games is a positive thing, there are also a lot of parents who think the opposite. 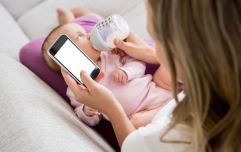 END_OF_DOCUMENT_TOKEN_TO_BE_REPLACED

64% of parents believe video games cause addiction development, while more than half of all parents surveyed are also worried about eye damage from prolonged screen time.

As well as that, almost all parents when asked said they believe that video games have even more influence on their child’s life than social media.

While parents admitted that they have allowed their children to spend more time playing video games since the start of the pandemic, they also admitted to supervising their child's gaming habit more.

More than half of parents monitored their children while they played games, with 58 per cent physically staying in the same room throughout the session.

Others relied on online parental controls to do the supervision for them. Whatever the method, most parents chose to restrict play to certain times (57.5 per cent) or only allow games after homework was completed (56.1 per cent).

Do you believe that playing video games is useful for your child's development or do you think the less time your child plays games the better?


popular
Parent's Benefit Leave extended from today - here's what you need to know
"You're disgusting": Prince William roars at photographer who was 'stalking' his family
I tried 'slow parenting' for a year and I'm never going back
6 fun things to do in Dublin on your next family day out
Expert says Cocomelon acts "as a drug" to kids' brains
Vicky Phelan shares message of support with Charlie Bird as she deals with pain
Planning a family trip to Kerry? Discover everything Muckross House has to offer this summer
You may also like
3 months ago
Over 50% of female workers believe hybrid working has benefitted their careers
6 months ago
1 in 5 people in Ireland have forgotten to buy a present for a family member before Christmas Day
7 months ago
Research finds that Gen Z believe gaming brings families together
8 months ago
A fifth of adults still own their childhood teddy and over 7 million sleep with them
8 months ago
Survey finds pandemic created workplace inequality between parents and non-parents
9 months ago
Two-thirds of young people say coffee makes them feel grown up and sophisticated
Next Page