A professor of paediatrics in the UK has said that we should wean babies sooner than we currently do to avoid them developing allergies.

The advice comes 'too late' in the opinion of Gideon Lack, professor at King's College London.

Lack believes it is becoming a large concern as more and more children are diagnosed with allergies every year. 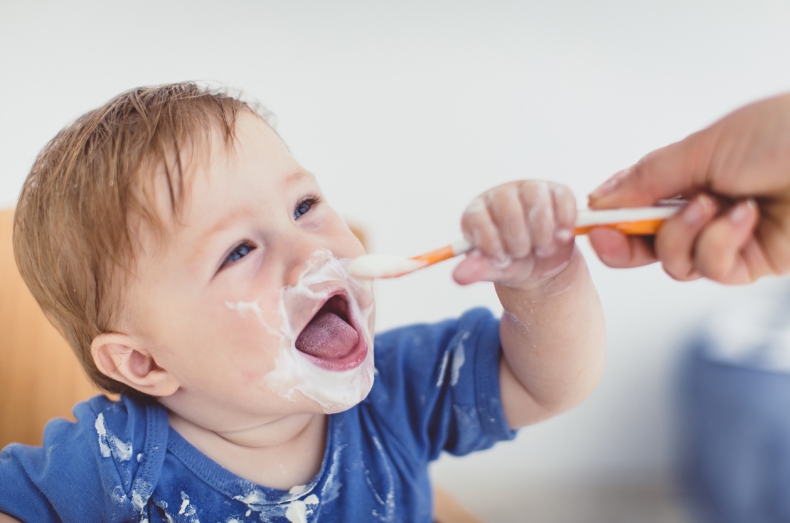 In the UK alone 64,000 children are being diagnosed with allergies every year ranging from peanuts to dairy intolerance.

In Ireland, approximately five per cent of children and three per cent of adults suffer from food allergies, with some being severe enough to cause anaphylactic shock.

According to Sky News Lack said;

"Food allergy is a growing issue, it has become a big issue, I would say to use the word 'epidemic' would not be inappropriate."

But how can weaning our children onto food sooner prevent this? 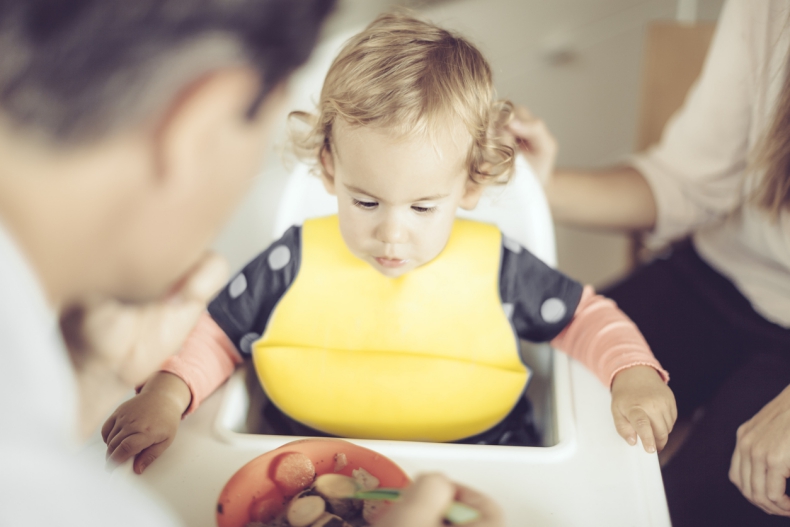 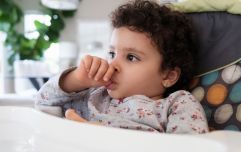 Here's why thumb-sucking could actually be good for kids

END_OF_DOCUMENT_TOKEN_TO_BE_REPLACED

Professor Lack believes that introducing children to 'allergen foods' sooner could halt this potentially deadly allergies in their tracks.

He is now advising parents to start weaning their children onto food as early as four months of age. Currently most parents wait till their child is at least six months old.

"Six months is certainly too late for egg allergy - the majority of which develops between four and six months of age. If we are to prevent an egg allergy and a substantial proportion of peanut allergy, we need to intervene earlier." 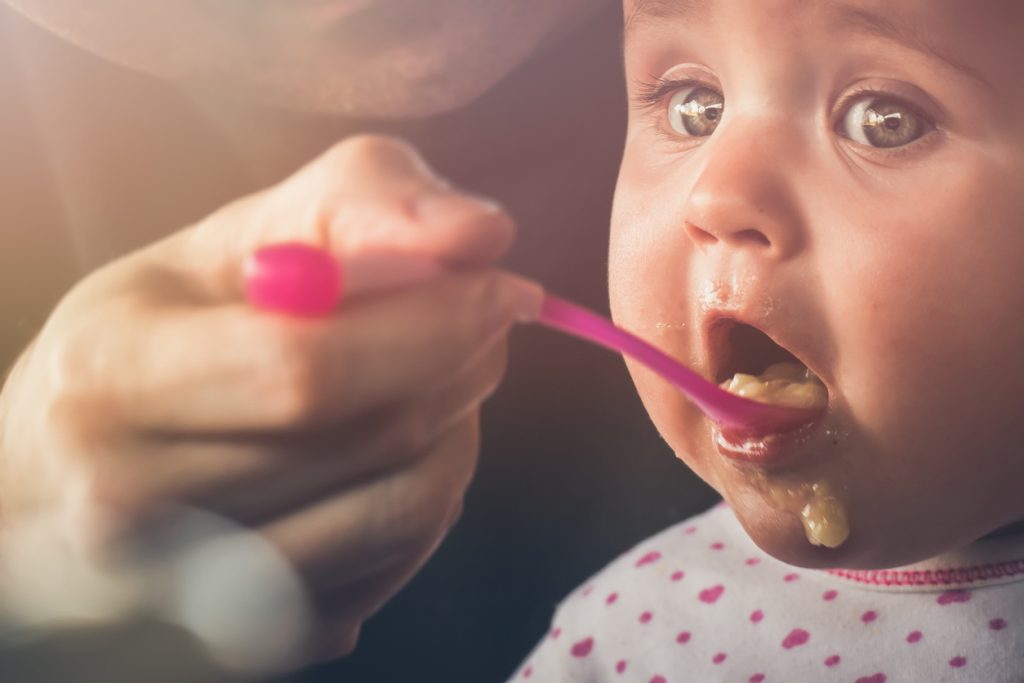 Lack's theory on how to prevent allergies developing in children is interesting but the large number of children being diagnosed makes me wonder if weaning is the only reason.

While I do believe that some children are becoming intolerant to certain foods because they haven't had enough contact with them, something that has happened in my own family, it may not be the only reason for the spike in diagnosis.

Parents in the past may have simply brushed off an allergy presenting in a child as something else, whereas now children are being accurately diagnosed with these conditions.

Regardless, Professor Lack's advise is a stepping stone to helping to prevent the rise of common allergies in young children and could possibly even be life saving.


popular
Baby twins die in hot car after dad forgets to drop them to creche
How to keep your fake tan on for longer during the heatwave
Five teenage girls rushed to hospital after crash in Kilkenny
Opinion: All schools should have generic school uniforms
London with kids? 5 great places to cool down on a hot summer day
Irish people could be treated to spectacular sights in the sky over the next few nights
You can now choose who can and can't see you're online on WhatsApp
You may also like
1 week ago
Research reveals Irish people take more photos of their dogs than their babies
3 weeks ago
Mums are sleep deprived for six years after having a baby – and yet dads are not
1 month ago
Mindfulness in schools does not improve mental health, new study finds
1 month ago
Girls are going through puberty much earlier than before
2 months ago
Flashcards and fancy educational toys are not as effective as good old-fashioned playtime
2 months ago
Being raised by a working mum has long-lasting benefits to both girls and boys
Next Page