1 in 5 Irish children are now so overweight they fall into the 'clinically obese' category a landmark new report has found.

What this means, is that Ireland is now falling behind other European countries in the battle against obesity, and, in fact, we now have one of the fastest rising rates of childhood obesity in the world.

This has prompted health experts to demanded a radical reshaping of the nation's entire "food environment”.

A new study by Dr Janas Harrington of University College Cork (UCC) found that Ireland is not doing enough to protect the health of children and young people, with predictions being that the figure of children considered to be clinically obese could rise by 10,000 per annum unless firm action is taken.

In other words, tougher action is needed, and here is what health experts are suggesting: 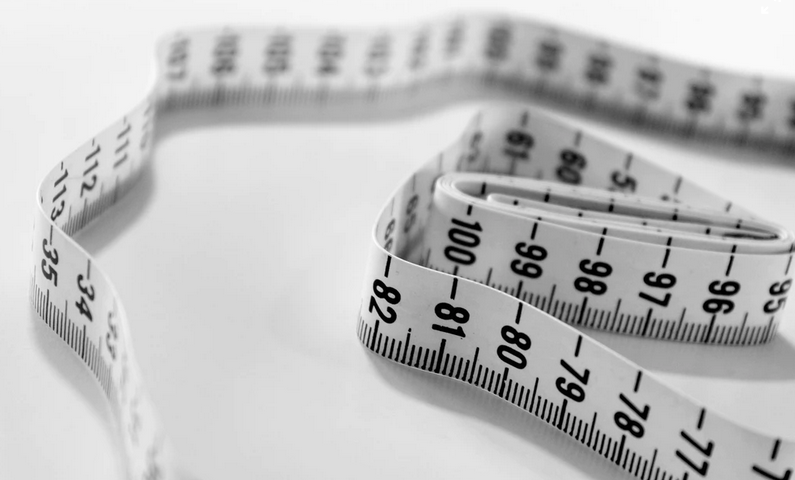 Dr Harrington said in order to combat and turn the tide on the epidemic of child obesity, Ireland must overhaul the entire “food environment” – ranging from food production, processing and marketing to distribution.

The study also highlighted issues around food marketing, particularly the promotion of unhealthy foods to children via packaging.

The first Irish Healthy Food Environment Policy Index (Food-EPI) highlighted how Ireland compared poorly with other countries when it comes to rolling out initiatives such as so-called ‘no-fry zones’, school food policies and measures aimed at reducing the marketing of unhealthy food to children in the media and online.

The Food-EPI will now serve as a benchmark for monitoring the nation's health and food lifestyle. 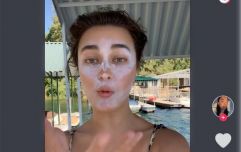 END_OF_DOCUMENT_TOKEN_TO_BE_REPLACED

It was conducted as part of a wider European project in collaboration with research groups from countries such as the Netherlands, Norway, Germany, Poland and New Zealand.

“The Government needs to seize an opportunity to improve the diets of the Irish population, prevent obesity and diet-related non-communicable diseases by investing in the kind of policies and programmes which have demonstrated success in a number of countries,” explained Dr Harrington.

“The benefits are two-fold – aside from improving the health of the general population, these measures are highly cost-effective, and in the long-run can help counteract the rising healthcare costs associated with obesity and diet-related-non communicable diseases.”


popular
First Dates Ireland's Mateo Saina welcomes baby boy with partner Vjerana
4-month-old baby killed during police shoot out
CUMH allow partners to attend 20 week scan and post-delivery
Five quirky Irish children's clothing shops that you should check out in 2020
Can you pronouce these 7 'unique' baby names? They're trickier than you think
How to be a body positive parent (Spoiler: It starts with you!)
16 nostalgic baby names which are inspired by your favourite classic cartoon characters
You may also like
1 day ago
5 delicious (and healthy-ish) ice lollies to whip up when the sun comes back
1 week ago
Boots launch online doctor consultations and repeat prescription service
1 week ago
This plant-based cleaning range will make a huge difference to your home hygiene
1 week ago
These new fitness kits include everything you need to get fit and strong at home
1 week ago
Terrie McEvoy helps launch fertility awareness campaign aimed at women in their 20’s and early 30’s
1 week ago
Parents are LOVING this easy hack to help your toddler fall asleep
Next Page