Having long naps or lie-ins could increase your risk of stroke, says study

Why can't we have nice things?

Having long naps or sleeping in could increase your risk of stroke, a new study has shown.

The Chinese research, published in the journal Neurology, showed that there is an increased risk of stroke in later life for people who report sleeping more than nine hours or take long daytime naps.

The sleeping habits of 31,750 healthy adults were examined for the study over a period of six years.

With an average age of 61.7 years, participants were asked about how many hours they sleep a night, how often they sleep during the day, and how frequent their naps are.

The results showed that those who slept more than nine hours a night were 23 percent more like to have a stroke in later years. 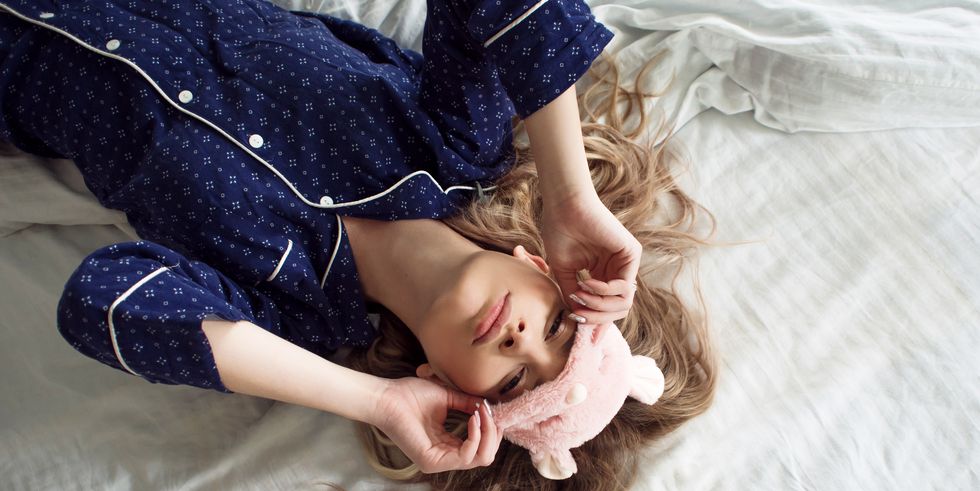 As well as this, people who napped frequently during the day for more than 90 minutes were 25 percent more likely to suffer a stroke in later years compared to those who napped for under half an hour.

END_OF_DOCUMENT_TOKEN_TO_BE_REPLACED

Those who took long naps and had longer sleeps were also 85 percent more likely to have a stroke in future compared to people who slept for less than eight hours a night and took less naps.

However, the pendulum swings both ways as people who reported having poor sleeping habits were also 29 percent more likely to suffer stroke compared to those who said they slept OK.

Study author, Xiaomin Zhang, of Huazhong University of Science and Technology in Wuhan, China, said that more research is needed to understand the link between sleeping and strokes.

"But previous studies have shown that long nappers and sleepers have unfavourable changes in their cholesterol levels and increased waist circumferences, both of which are risk factors for stroke," he said.

"In addition, long napping and sleeping may suggest an overall inactive lifestyle, which is also related to increased risk of stroke."

popular
Kelly Clarkson admitted she spanks her children if they misbehave
Today FM's Paula MacSweeney welcomes baby boy
Hilary Swank, 48, reveals she is pregnant with twins
Kelly Osbourne responds to backlash over deciding not to breastfeed
Lush to open its biggest Irish store this winter
It looks like Ireland could get a white Christmas this December
Parents told to ensure children's meningitis vaccines are up to date
You may also like
5 days ago
'Don't do it if you are a parent' – paediatrician warns against viral organising hack
1 week ago
Tayto Park has been renamed Emerald Park
1 week ago
Why Cuba's redefinition of the family is so significant
1 week ago
Extra child benefit, IVF and free GP care: Key takeaways from Budget 2023
1 week ago
Son sues parents for throwing out his porn collection... and wins
1 week ago
Budget 2023: Parents will not have to pay for primary school books from next year
Next Page